Not My World; Your World, and Exit From the Matrix 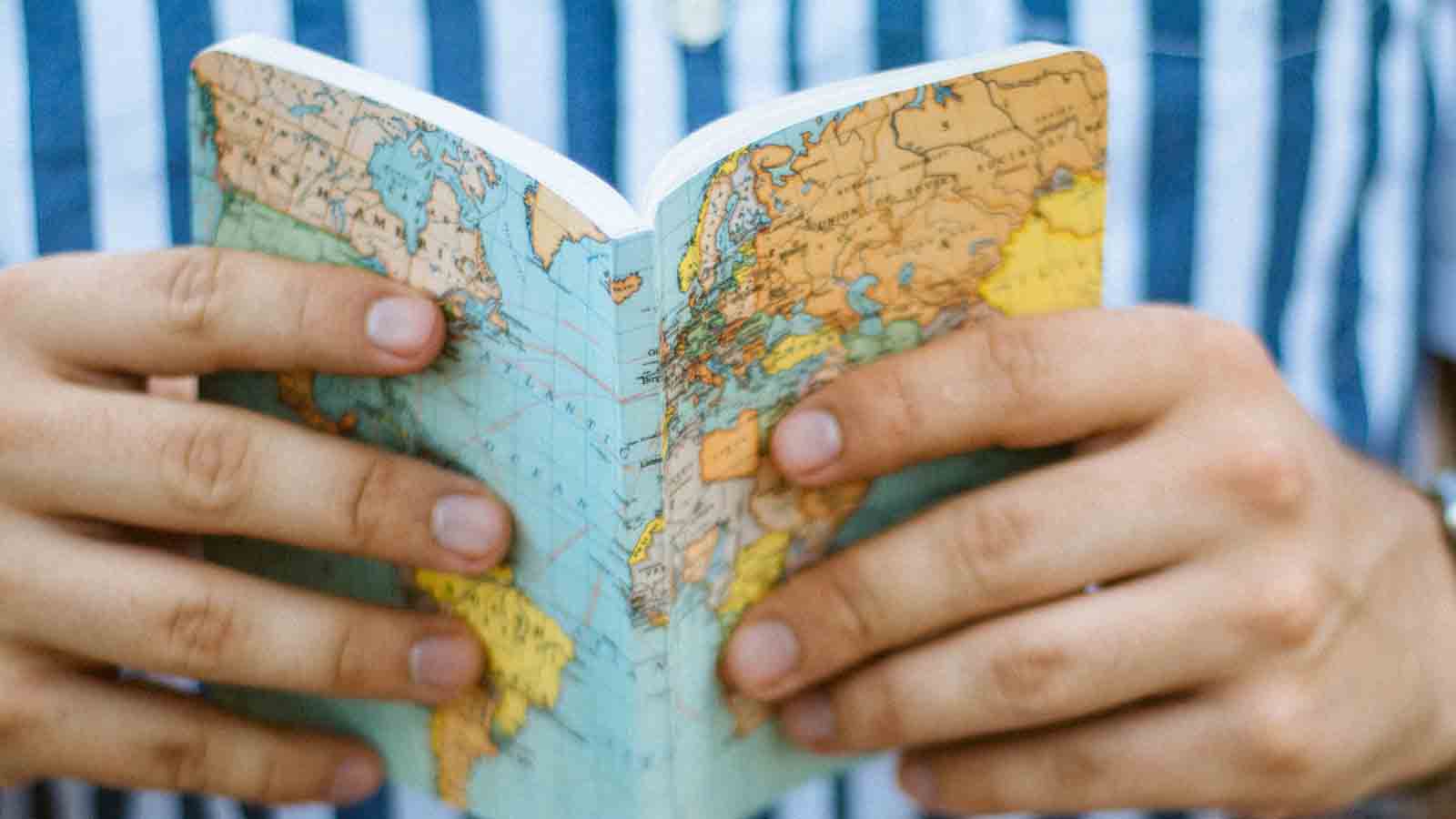 If, say, one out of every thousand people in a given country were energetically and creatively pursuing his most profound vision of a future he desired, life as a whole in that country would be far different from what it is now.

No map or system would be able to summarize the character of that life as a whole in that country.

This became apparent to me when, based on sheer desire, and no background, I decided to start painting in 1962. The experience was revolutionary, at the core, and my life was never the same after that.

Consensus reality is, at best, an effort to connect people with each other, so society and civilization can exist at all. But inevitably, consensus overreaches and panders to lowest common denominators and seeks to enforce them. This is called Culture.

The result is the belief that “we are basically all the same.” Nothing could be further from the truth.

The social result would NOT be estrangement and isolation. It would a different kind of community.

In my book, The Secret Behind Secret Societies, I recount my experiences with a genuine healer in New York, Richard Jenkins, in the early 1960s. Richard was treating many clients, and I was able to watch him in action.

Aside from sensing he was working with some of kind energy, I had no idea what he was doing. He told me he was operating purely from improvisation, in the moment, and he had no system or method.

After we became friends, he told me: You’re painting now. Who knows how long you’ll continue. A year, fifty years. The point is, you’re working without an ironclad map. Remember that. That’s when you invent your own future, without reference to what you’re supposed to be doing. That’s when you make your own reality. It isn’t mine or anyone else’s. That’s what the Creative Principle gives you. If you stop creating, you start fitting in. You opt for mechanical solutions. You give up ground, an inch at a time. You reduce the size and scope of your desires. You start down the road of calculating what you have to do, in order to be accepted. The magic drains away. You feel, less and less, the fire of spontaneity. Tremendous natural creativity, which is power, ebbs. SO DON’T GO DOWN THAT ROAD. Avoid it. When someone tries to show you the details of greater reality, walk away. That’s his conception. Not yours. You’re creating yours, unless you stop.

In college, I had studied the history of Western philosophy. To my eventual disappointment, every one of the great metaphysicians was building his map and system and fresco of Greater Reality—what it looked like, what it was composed of, what you should pay homage to. They rarely wrote a word about the individual invention of reality.

The confusion for people comes when they’ve already made themselves into social conformists—and THEN ask themselves what they really want to create in life. Whatever the answer is, the effort to achieve it hardly seems worthwhile, because the desires of conformists are bound to be small and circumscribed.

I’ve often used the metaphor of a grand museum. People walk through the rooms, and when they find a painting they particularly admire, they walk into it and take up permanent residence. Thereafter, they believe they’re living in the only reality that exists.

An artist of reality would never want to live in someone else’s painting. It’s doubtful he would want to live in one of his own. He might pay a visit, but then he’d exit and JUST KEEP PAINTING…

Everything I’m writing in this piece is bolstered and backed up in spades by my collection, Exit From The Matrix, which is all about the individual reclaiming his creative power. The collection contains many exercises designed for that purpose. My book, The Secret Behind Secret Societies, is included. I hope you’ll consider ordering it.

The author of three explosive collections, THE MATRIX REVEALED, EXIT FROM THE MATRIX, and POWER OUTSIDE THE MATRIX, Jon was a candidate for a US Congressional seat in the 29th District of California. He maintains a consulting practice for private clients, the purpose of which is the expansion of personal creative power. Nominated for a Pulitzer Prize, he has worked as an investigative reporter for 30 years, writing articles on politics, medicine, and health for CBS Healthwatch, LA Weekly, Spin Magazine, Stern, and other newspapers and magazines in the US and Europe. Jon has delivered lectures and seminars on global politics, health, logic, and creative power to audiences around the world. You can sign up for his free NoMoreFakeNews emails here or his free OutsideTheRealityMachine emails here.

Self-Identity – Make No Mistake About Who You Really Are

Ah the Sweet Smell of Color – Do You Have Synesthesia?