Forget the How To Books – Improvise! 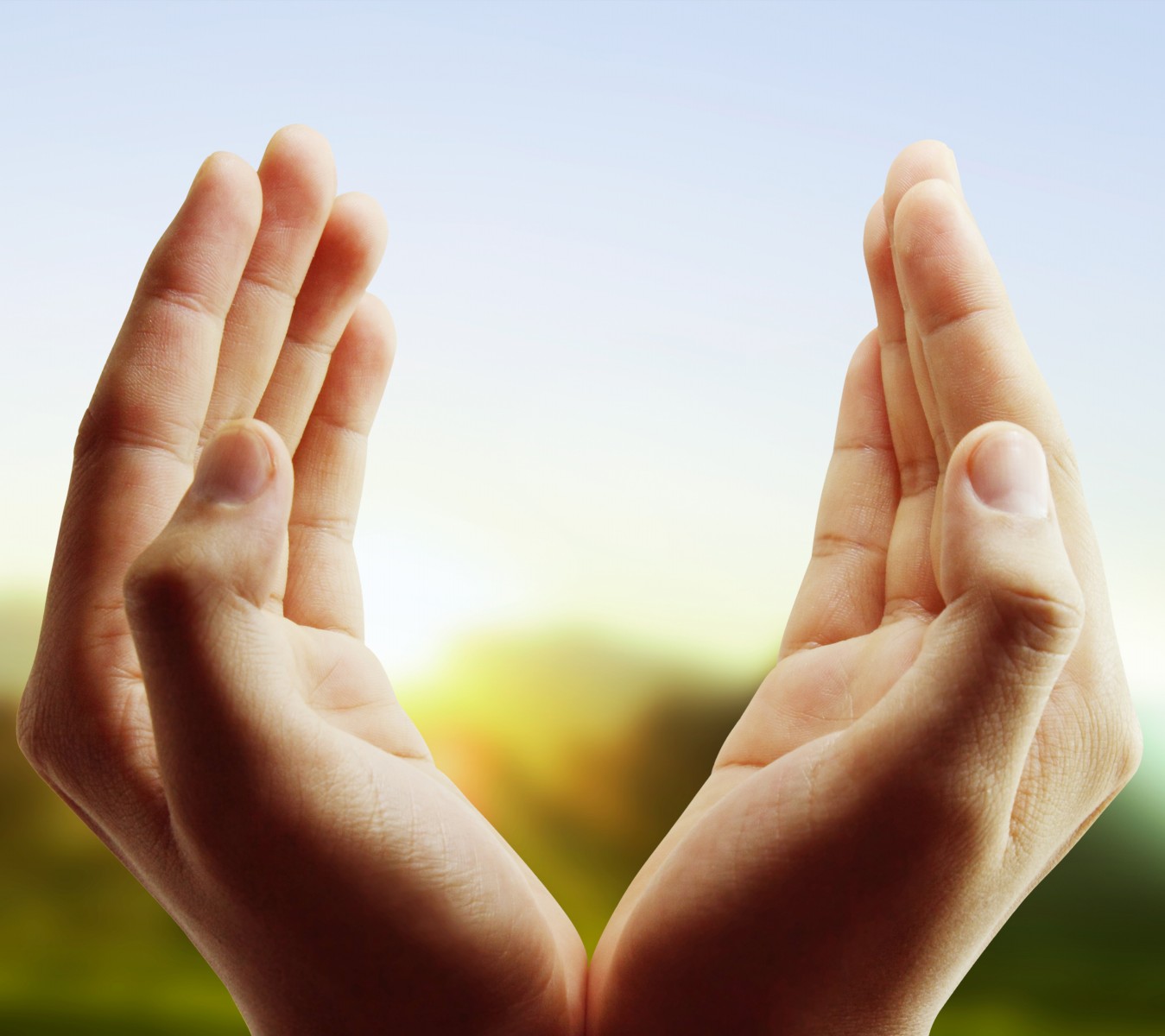 Why use how to books when you can do it your self –  Just Improvise!

About ten years ago, I’d discovered that I had two awful skin rashes, one on each of my upper legs, curiously positioned in almost exactly the same spot.  Not knowing where they may have come from, and not really that concerned with their origin as much as getting rid of them, something quite mysterious happened.

While in the bathroom, I found myself moving my hands over the irritated spots, never touching the leg, but simply moving the hands in different directions approximately 4-6 inches away from the legs.  Sometimes the motions were circular, sometimes inward toward the leg and then out – different gestures – all the while never making contact with the skin.  I’d no idea what would possess me to do such a thing.  Of course I’d been familiar with the subtle energy modality of reiki and thought perhaps I was spontaneously using this method, although I was never schooled in such a healing art.

Still, the movements were distinct but seemingly intuitively derived!

I continued with this process for several days, never using any external ointments or antibiotics.  Nothing! I simply continued with these spontaneous movements, all the while not having a clue as to what was transpiring – where it was coming from and why I’d felt this incessant need to perform such a process.  And then – something magical happened.

Just as mysteriously as the awful skin rashes showed up, they disappeared – both of them – completely!

What was going on?

Fast forward to 2012.  I had been watching an interview with philosopher, researcher and author Jon Rappoport about, among other things, the power of improvisation.  In this candid discussion, he talked about his initial exposure to such a “modality,” performed by a man whom he’d met in the early 60’s in New York City while working in a bookstore.  The two became fast friends and during this time, Rappoport became privy to this man’s unique work with individuals as a healer.  Completely dumbfounded by what appeared to be miraculous healings on the part of the clients who would visit to get treatments for all kinds of ailments, Rappoport witnessed what would be later be explained by his friend as nothing more than improvisation – the art of using no system whatsoever as the tool for healing.  The idea that this method (or lack thereof) worked is because it is not derived from any specific system, but rather creative imagination.

Well, let’s ponder this idea for a moment.  When you think about some of our greatest artists throughout history, particularly musical artists within the genre of jazz, it is well known that some of the most amazing musical compositions were born out of the art of improvisation.  Legendary artists like Miles Davis and Ella Fitzgerald were known for their abstract, yet fluid harmonics by instrument and vocals, respectively.  Out of this plethora of spontaneous genius emerged some of the greatest works of musical art and a legion of followers who somehow connected with this improvisational approach.

Sadly, this art has been all but lost.

When I recently had the pleasure of speaking with Jon Rappoport for my show Conscious Inquiry, we briefly discussed this lost art – particularly with relevance to creative imagination. We talked about how these tools can be re-engaged to create individual reality without rules, regs and the proverbial “how-to” manual.

So many these days are in a rush to get their “how to books” on how to do this or that – become more spiritual, loving, healthy, find a relationship, find a job, find themselves…

Too many are still coming up empty.  And as a result become serial “how-toers” in a desperate attempt to eventually find to the holy grail, when all along that “grail” of answers lie within the creative power of the individual.

Is this what happened when I found myself spontaneously healing myself with no external influence whatsoever?  Was I improvising and I didn’t realize it at the time?

Admittedly, I’d wondered whether I was being guided by some all-wise invisible force – had been channeling the proper way to do some kind of far out healing method I’d never experienced before.

In subsequent years, I’ve pondered this idea more – the notion that when we create a practice exclusively of our own making – just making it up as we go along – that there may be a power that’s invoked by doing such a thing, but a power not derived from some outside consciousness, but rather our own.  Perhaps we are fine tuning the instrument called self and by practicing the lost art of improvisation we are reclaiming a power – using a tool – that has been on the shelf for far too long.

As a result of this idea, I’ve since made improvisation an integral part of my spiritual work.  There is something amazingly satisfying about the idea of simply making it up – clearing the systems of thought that we get every day to make way for pure creation derived from self.

So the next time you are inclined to make a mad dash to a bookstore, workshop, lecture, or these days a YouTube video to figure out How To….do anything – well – don’t!

Alexis Brooks is the editor-in-chief of Higher Journeys, an award-winning talk show host, #1 best-selling author, and international speaker covering metaphysics, spirituality and personal transformation. Her work explores consciousness, human potential, and the deeper characteristics of reality from a transcendental perspective and her approach to these subjects have been described by many as “clear and easy to understand” in covering an otherwise complex and esoteric subject matter. Alexis' mantra: If you dare explore the mystery, Universe will more than meet you half way!
«Previous Post
Jon Rappoport – Reality and Dynamics of The Matrix»Next Post
2015: Reaching the Brink! A Forecast by the Numbers with Sharon Millstein