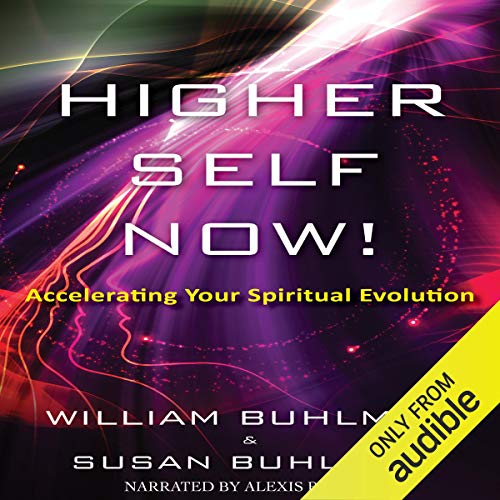 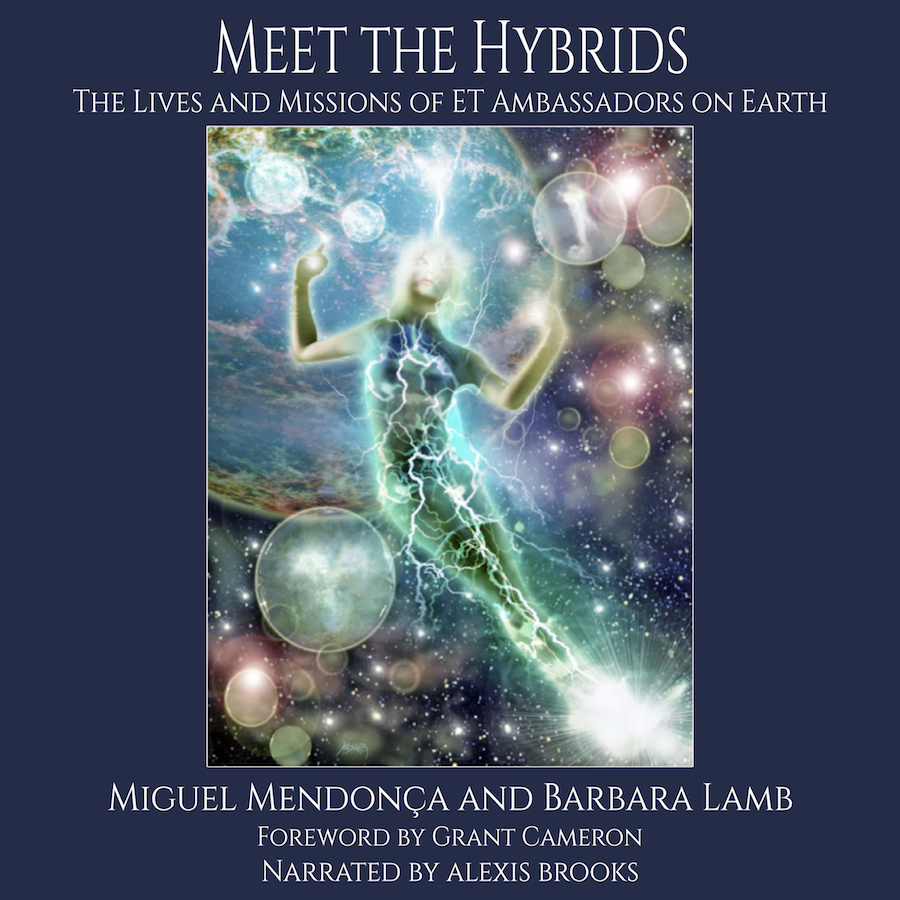 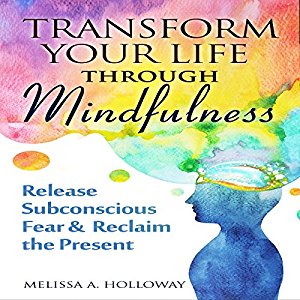 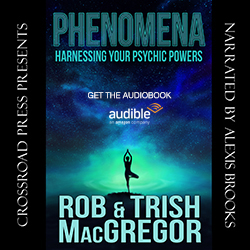 Alexis Brooks is an award-winning broadcast journalist and stand out voice over artist for the consciousness community.

Brooks arrived on the broadcast media scene during the beginning stages of cable television in 1986 at SportsChannel New England as feature/copywriter, studio director, chyron operator, and commercial voice-over talent. She then went on to one of the top ten radio stations in the country, WXKS FM KISS 108 to further her talents in writing and voice-over work, followed by several other major radio outlets in the Boston market including WVBF FM and WRKO AM.

In 1988 while at KISS 108, Alexis voiced a local spot for client FOCUS 21 Hair. The company was so impressed with the ad, they took it national where it ran for a record period of time on radio stations all over the country. Other milestones include Alexis being named as the exclusive voice while at WVBF FM for a long-running Jenny Craig commercial campaign. 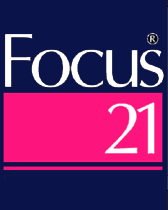 Nearly 30 years later, Brooks has established herself as a cutting-edge voice in alternative journalism as the award-winning host of Higher Journeys Radio with Alexis Brooks.

Alexis’ voice carries a versatile blend of sophistication and whimsy – bringing her commentary to life based on the broad scope of guests she hosts on her show.

In 2014 Alexis was featured as the voice for the guided meditationTransformation through Spiritual Wellness with Grammy Nominated Recording Artist Steven Halpern and in 2013 she co-hosted the Conscious Life News New Mind Body Spirit Summit which was broadcast worldwide.

In addition to hosting her own online radio program Higher Journeys (formerly Conscious Inquiry Radio), rated “What’s Hot” by iTunes, she also appears as a frequent guest and speaker for her own work as a #1 best-selling author and researcher in the genre of new consciousness and metaphysical subjects.

Audible Narration for Higher Self Now!

Working with Alexis Brooks was an experience of professionalism and creativity combined. We would highly recommend Alexis and her silky voice for anyone seeking a smooth, polished product in the audio genre.

Alexis, you have the most soothing voice I have ever heard. You should do hypnosis!

I love your voice Alexis….so soothing and I can hear the kind and soft nature of your soul.

Audible Narration for Meet the Hybrids

Alexis has a golden voice, amazing attention to detail and absolute commitment to the process. In addition, her deep understanding of the metaphysical has produced a phenomenal audiobook version of Meet the Hybrids. I would highly recommend her to anyone looking for a powerful and memorable narration.

I love the show and the brand. Alexis is just high quality…not to mention her voice is so melodic. A radio session listening to her voice is equivalent to meditation!

Alexis Brooks has a beautiful voice…impeccable speech. Just a joy to listen to.

Audible Narration for Transform Your Life Through Mindfulness

Charming,Talented and Sexy! Alexis Brooks has the voice of trustworthiness and truly a gem to work with. I would recommend her highly to everyone.

Mellisa A. Holloway
Author of Transform Your Life Through Mindfulness

Alexis – Your voice is beautiful and you articulate well with clarity of thought.