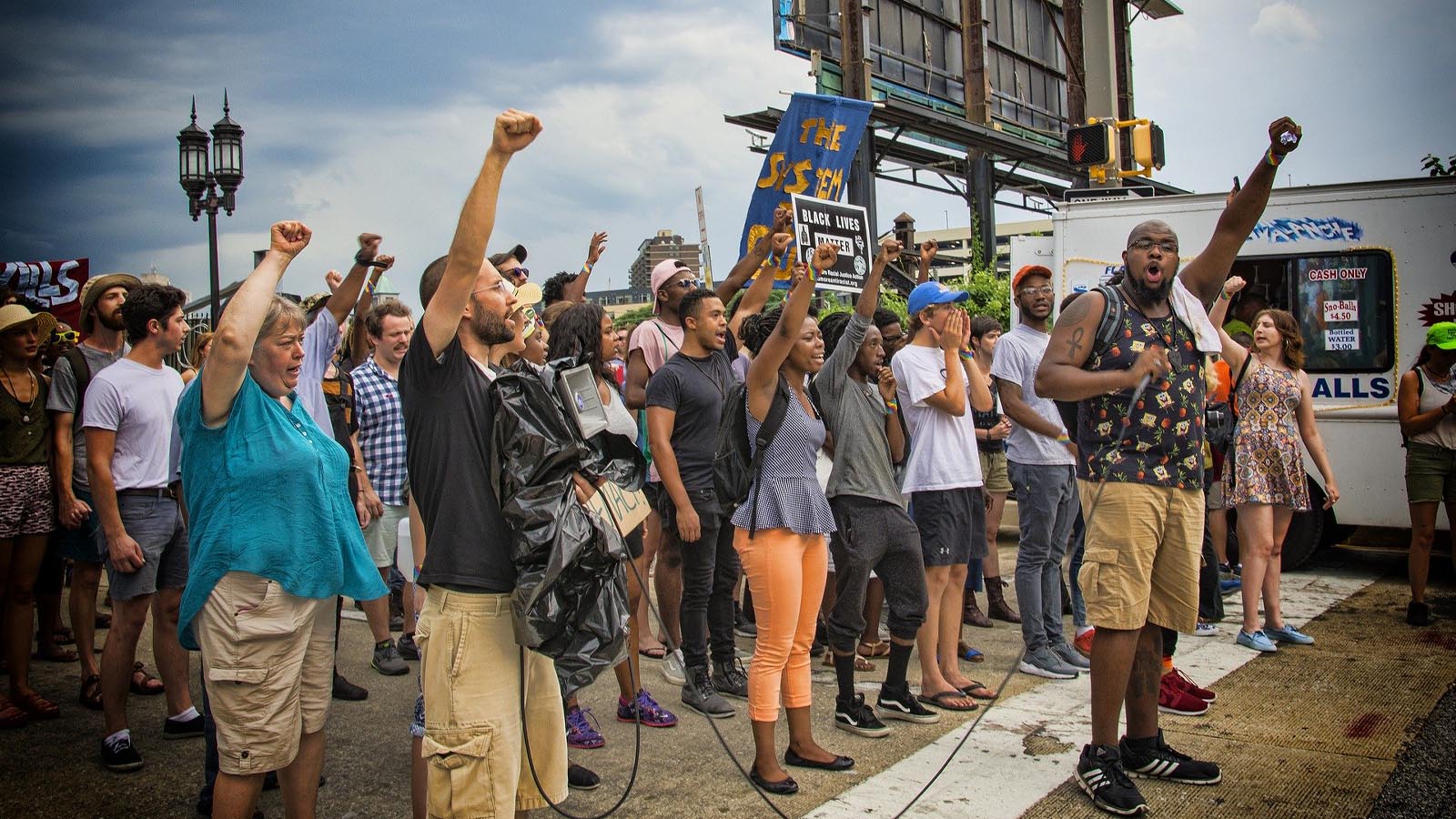 Right out of the gate, if you are the least bit invested in the ideology of identity politics – particularly if you’ve recently been dialed-in to the scathing events of racial division, fair warning – this commentary may ruffle your already tattered feathers.

That said, what you are about to read has merit; worth a deep think, absent of the possible temptation to tether to and defend one side vs. another.

Penney Peirce has spoken her mind and has offered her commentary on an issue that goes much deeper than “black and blue.”

In her piece – Thoughts on Police, Gangs, and All Lives Matter, Penney it seems has managed to detach herself from the temptation to polarize, and peer in from a zoomed out view.

As Editor of Higher Journeys and as an African American woman who’s had her fair share of cultural and social incarnations and interactions over the years, I can say (though I’m not necessarily accepting nor rejecting every perspective Penney’s taking here), I can tell you that hers is a fresh perspective with a fair amount of objective observation.  And for ALL people, one that deserves reflection while in a mode of solitude and contemplation – free of ANY corporeal identity.

So read on dear visitor. Give us your thoughts in the comments below. After all – All Commentary Matters!

All this talk about defunding the police, needing fair police, needing to get rid of racist police, needing more police. Lots of blame, lots of punishment mentality swirling around, from both sides. I certainly can’t condone the brutality and gang mentality of some police, and I can’t condone the brutality and gang mentality of some people of color. Gangs with violence in their makeup are a perversion of the new Intuition Age norm of cocreation and group mind applied to solving world problems. It’s also a perversion of testosterone, an over-focus on the adrenals and under-focus on heart. What would these people turn into if they used more heart? On BOTH sides??? Gangs with heart. . .

The Black Lives Matter movement is an idea whose time has finally come. And I notice it seems to be making some headway as almost every TV ad I see is now filled with Black actors. And this is good. Though I also think: What about Asians? What about Native Americans? What about Middle Easterners, and East Indians? Shouldn’t we broaden this thing?

But getting back to the police. We definitely need more good police who understand the people they police. Men and women with good hearts, good morality, and good training. So why aren’t more people of color being recruited to join? I remember Pete Buttigieg being highly criticized for not having a racially balanced police force, and he said he had tried in every way to recruit people of color and they just weren’t interested.

Here’s an idea: Instead of defunding the police, how about over-funding them? Make salaries and benefits better. Hire talented social workers to work with the police to handle the diplomacy and psychological issues that arise, especially with domestic issues. Give new police recruits anger training and diplomacy training. The military—including the police—should not be a place where people with deep anger issues come to be able to legitimately express their frustration and hatred.

The police are a military organization, but in these days as we are all transforming, they need to transform as well into a group that represents truth, morality, and common sense, being able to communicate that well in various kinds of situations. They need to be diplomats and problem-solvers first and enforcers next when all else fails and there are emergencies. We want to count on them to save us when we need saving. Instead of just being immersed in polarity, they need to know how to integrate of opposites into something larger and more sane.

People of color with the right qualifications: Join the police force! Change it from the inside. Be an example of what you want it to be. Be leaders. There HAVE to be more open lines of communication between police and community members. More trust, more listening. Less retribution-consciousness.

I can feel into the frustration that the community has, how there is such fear for the children, for the crime, and death, and unfair racist treatment by police for innocent people. But what’s to be done about gang violence? Can the communities fix it on their own? And I can feel for the police: having to put their lives on the line to try to reduce the domestic violence, the gang violence, to deal with the frustrations the community feels due to poverty, immigration issues, drug addiction, etc. And when they DO do something, they are criticized, people taking photos with their phones, using pent-up frustration and anger to add to hatred of the police. If you were in either position—the police or the community members, how would you feel? My God, it’s horrible!

Where do we start? I think it must be the compassionate feeling into of what both (and all) sides are experiencing. Understanding. And while we’re at it, let’s DO broaden the whole thing so it doesn’t seem that black and brown lives are the only ones experiencing frustration and suffering. How about women who’ve been discriminated much longer than any particular race has? And how women of color have been violated by men of color all over the world? And how about children who have been deeply injured and abused by violent and wounded parents? And, and, and.

We are in this together. We have ALL been wounded. Let’s take the ego out of it, stop thinking we alone are so special because we’ve been treated badly or unfairly. Let’s get together to find mutually workable, truly GOOD solutions, not based on taking sides or one-upping each other. That is so OLD! Let’s get with the new consciousness that is dawning on the planet. . .

This commentary was originally posted on the website of Penney Peirce in August of 2020.

If you enjoyed this post, we recommend you read – Transparency – Seeing Through to Our Expanded Human Capacity by Penney Peirce 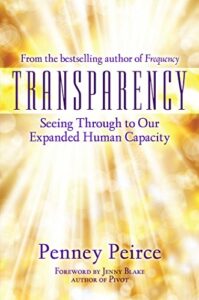 Penney Peirce is an internationally respected author, visionary, and clairvoyant empath, known for her pioneering work in intuition development and her common-sense approach to spirituality and the development of expanded human capacities. She is a popular author, lecturer, counselor, and trainer specializing in intuition development, inner energy dynamics, expanded perception, transformation, and dream work.
«Previous Post
Astrology and the Coronavirus»Next Post
“I Can Heal Water” – A Star Child Speaks, Calls for Humanity to “Wake Up!”