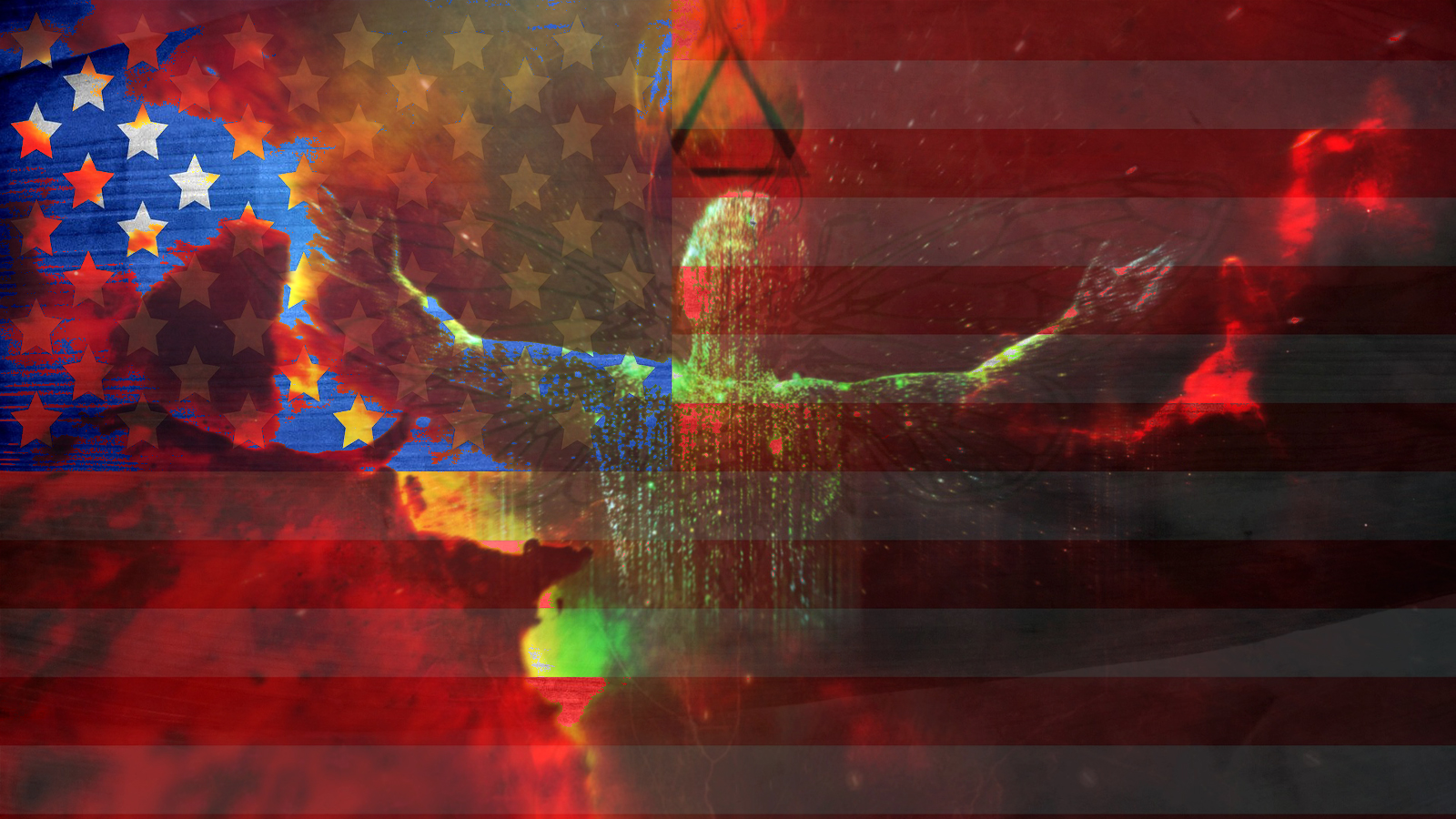 Alchemy may be the key to transforming the polarity of these times into triumph!

These last few days have felt particularly intense for me. Though the previous nine or so months have epitomized intensity the likes of which most could never fathom, something seems to be reaching a precipice, and fast.

Today, Inauguration Day here in the United States finds us all in a state of what appears to be anything but united. I don’t have to state the obvious. We know how terribly divided we have steadily become thanks to a number of contentious events, not the least of which remains an unrelenting “pandemic,” a political Cirque de Solei, and a racial divide creating a toxic brew that has yielded and sustained a juggernaut that seems insurmountable.

The seemed bifurcation of humanity, with a central focus on the good ‘ole U S of A has moved us to a new level of dissonance and disgrace.

But as I have steadily maintained, what seems to be happening on the surface and what is actually going on from an esoteric or alchemical perspective may be completely different.

I recall waxing philosophical many years ago with a friend about the prospect of one day seeing a world where extreme opposites would co-exist; where humans would engage in the worst of behavior and the best. Apathy would sit side by side with empathy, hate with love and so on. But then we both agreed, when that day arrived, it would signal that we are on the precipice of a much brighter day.

It is rather poignant that as I sit here right now, contemplating the apparent duality of human behavior, I am peering out of my window noticing how nature mirrors those very characteristics. The thunder is roaring with an angry growl, the rains are pouring and beating down on the house with a fury, while simultaneously the sun is visibly shining above it all! This is what I am observing right now as I jot these musings – both literally and metaphorically; physically and metaphysically. In southern folklore, when a sun-shower occurs, it is said that “the devil is beating his wife.” From this illustration one might conclude that two opposites are co-existing; one side representing the wicked aggressor, the other acting as the more innocent and benevolent. Regardless of the origin or philosophy from which this saying springs, the timing of this natural display spoke to me deeply!

Such is the climate for which we are currently immersed.

As I reflect on the sun-shower synchronicity while in the middle of writing this piece, I am also reminded of nature’s miracles that result from such a confluence. Rainbows are a common post script when the rain and sun co-exist; a blending and blurring of colors within the visible spectrum of light, just like the opposites that may soon blur as we reach the threshold of this new world.

But what will it take?

From my own occasional zoomed out view, while observing a steady escalation of fear, cognitive dissonance, ignorance and apathy, intertwined with a growing movement of awakening, clarity and courage, there can be no doubt that opposites are on equal footing and cohabiting the same space right now.

In alchemy, the wizards of transmutation knew how to turn scrap metal into gold, water into wine, and yes fear into love.

Further, the principals of alchemy include the ability to take two polar opposites and combine them, not to cancel the other out, but to create a third reality. A new reality – a landscape that resembles neither, but includes both.

At some level, this is what I was intuiting while feeling that dichotomous times would not signal an apocalypse but act as a catalyst into this new reality, though at present we are seeing the unrelenting grip of a fixed worldview; a maze of messages designed to inhibit our potential and keep us in a perpetual state of fear and polarity.

The fact that we have reached this level of consciousness may be a blessing in disguise; an opportunity to acknowledge the dichotomy, then use our powers of transformation to blur the lines of opposites altogether.

This is the metaphysics of it all. This is what lives, breathes and is yearning to make its presence known, but we must consciously allow it to come to the surface of reality in order to make the shift we’re so longing to see.

As author and activist Parker Palmer once said, “In a paradox, opposites do not negate each other – they cohere in the mysterious unity at the heart of reality.

We are living at the heart of reality. It’s time to have a change of heart, by untethering ourselves from one side or another and acknowledging our power to transmute the forces of opposites for the benefit of all.

Alexis Brooks is the editor-in-chief of Higher Journeys, an award-winning talk show host, #1 best-selling author, and international speaker covering metaphysics, spirituality and personal transformation. Her work explores consciousness, human potential, and the deeper characteristics of reality from a transcendental perspective and her approach to these subjects have been described by many as “clear and easy to understand” in covering an otherwise complex and esoteric subject matter. Alexis' mantra: If you dare explore the mystery, Universe will more than meet you half way!
«Previous Post
Julia Cannon on How to Become Your Own Channel in 2021»Next Post
Terry Lovelace: UFO Disclosure Mandate, Mystery Monoliths, Ear Buzzing & other Weirdness