Supercharge Your Affirmations with this POWERFUL Technique 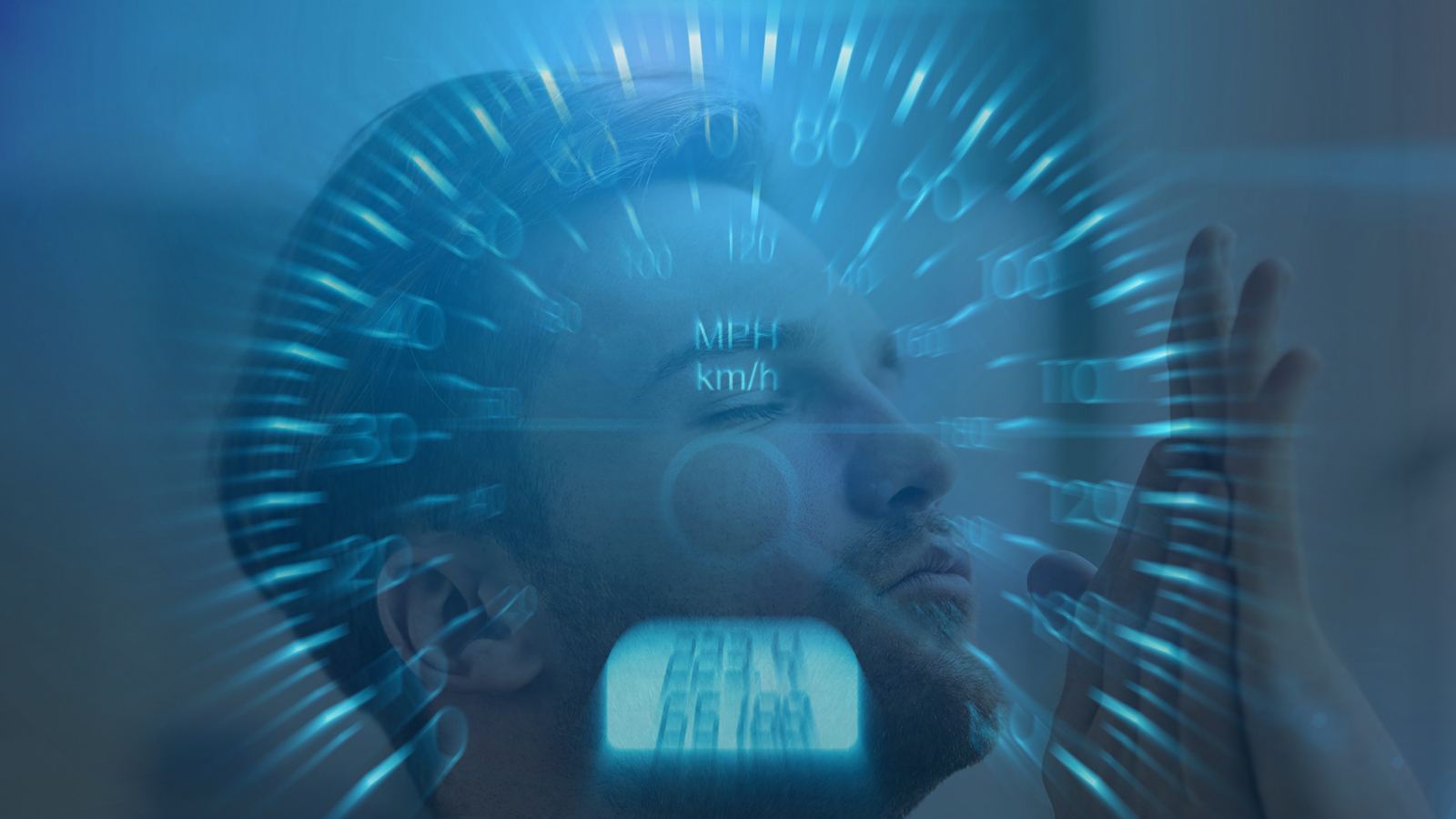 These days affirmations have gone mainstream. Add this unique approach to juice up your mantra-making magic!

Prior to every boxing match, former Heavyweight Champion Muhammad Ali committed himself to an unwavering set of intention exercises that arguably yielded him win after win with predictable precision. Though some may have caught on to Ali’s little ritual routines, his true motivation likely eluded his scores of fans and particularly his opponents.

Along with mastering the art of visualization, where prior to each bout he would mentally rehearse every excruciating physical move that would ultimately take place inside the boxing ring, he would also create, recite and repeat affirmations in the form of rhyming couplets and quatrains that spelled out the success he was seeing in his head.

One famous example of Ali’s rhyming mantras went like this…

Archie Moore Is sure to hug the floor by the end of four.  Now Clay swings with a right. What a beautiful swing. And the punch knocks the Bear Clear out of the ring.

Ali, born Cassius Marcellus Clay Jr., went on to fight Archie Moore on November 15, 1962 and won based on a technical knock out in the fourth round, just as he’d predicted!

So what did Muhammed Ali know about this process that many of us have yet to fully grasp?

In the book The Intention Experiment by science and consciousness researcher Lynne McTaggart, she says “Winning depends on how specifically you can mentally rehearse.”

This “rehearsal” includes a set of powerful words, crafted into a rhyme and spoken in present tense: “Now Clay  swings with a right, what a beautiful swing and the punch knocks the Bear clear out of the ring.”

It’s as if someone was actually reporting the news of Ali’s win after the fact that it had already happened!

Of course Ali used a collection of practices he invoked as part of his intention arsenal, but in looking at the act of rhyming alone, what makes this such a powerful method?

Spoken Word and THE FIELD

It is believed that each and every one of us is linked to an infinite informational repository described as the field also referred to as the Akashic Field. This wellspring of information not only contains all data from the past, but the present and future as well.

Every thought, action, and event, regardless of where it shows up within space and time is recorded in this field as an energy blueprint.

Sound has an especially potent effect on this field as it carries a unique frequency creating a fractal like pattern in the form of waves that imprint the field.

Even the tiniest of sounds from a bird song to the flap of a butterfly’s wings to our own audible sound, everything is recorded and archived in this field.

Like the example given in the opening piece about Muhammed Ali’s commitment to using rhyming as a form of affirmation, one must ask the question, “Why rhymes? Where does this idea originate?”

The spoken word, including specific chants and rhyming have been used for centuries in Wiccan and pagan ritual during spell casting practices.

Many will recall the famous line from the Shakespeare play Macbeth in which three Scottish witches were casting a spell to try and derail Macbeth from becoming King. In this poem, The Song of the Witches, they concoct a mix that includes preparing a cauldron with animal bodies along with other horrible things, invoking their power through spell-casting to throw Macbeth off of his foreseen path to becoming King.

Though some would argue that the use of rhymes are purely for dark agendas, and in some cases they have and continue to be used in this way, these same practices can be utilized responsibly and in a way that is both positive and  self empowering.

Developing mantras or affirmations that are set to rhymes not only help us remember the given passage but also transmit a signal to the brain in the form of pattern recognition that allows the signature to become developed and habitual.

Pair that with the idea that every word whether received or transmitted gets recorded within the field (with our own energy field acting as the antenna) and you’ve got a potent mix!

When developing affirmations, try to come up with rhymes that express the desired outcome, crafting them in the present tense, and then repeat them throughout the day. If you feel especially creative, you might set your little composition to music and recite the affirmations while dancing about the room!

After a period of time (a minimum of 21 days is recommended) don’t be surprised if you turn your little mantra into manifestation!

I have been using rhymes in my affirmations for years, experimenting with more structured phrases, but also coming up with rhymes on-the-spot, using the magic of spontaneity as an added bonus for the preferred outcome.

Use the Manifesting Power of Rhymes with this Guided Affirmation! 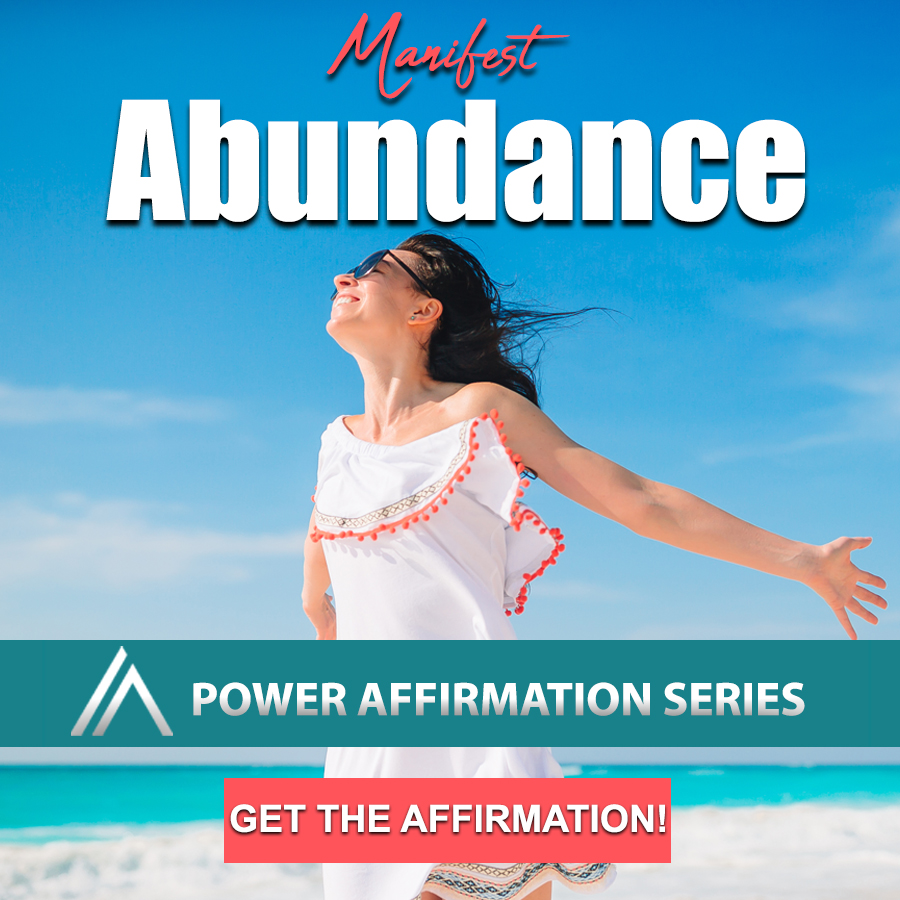 Once you get into the habit of rhyming, you’ll find that it will become a part of your own personal language arsenal and a most effective approach to adding a supercharge to your manifesting magic!

Alexis Brooks is the editor-in-chief of Higher Journeys, an award-winning talk show host, #1 best-selling author, and international speaker covering metaphysics, spirituality and personal transformation. Her work explores consciousness, human potential, and the deeper characteristics of reality from a transcendental perspective and her approach to these subjects have been described by many as “clear and easy to understand” in covering an otherwise complex and esoteric subject matter. Alexis' mantra: If you dare explore the mystery, Universe will more than meet you half way!
«Previous Post
Mary Rodwell on Upcoming UFO Disclosure – It’s NOT What You Think!»Next Post
Brad Olsen on Project Blue Beam, UFO Disclosure and the Prime Directive