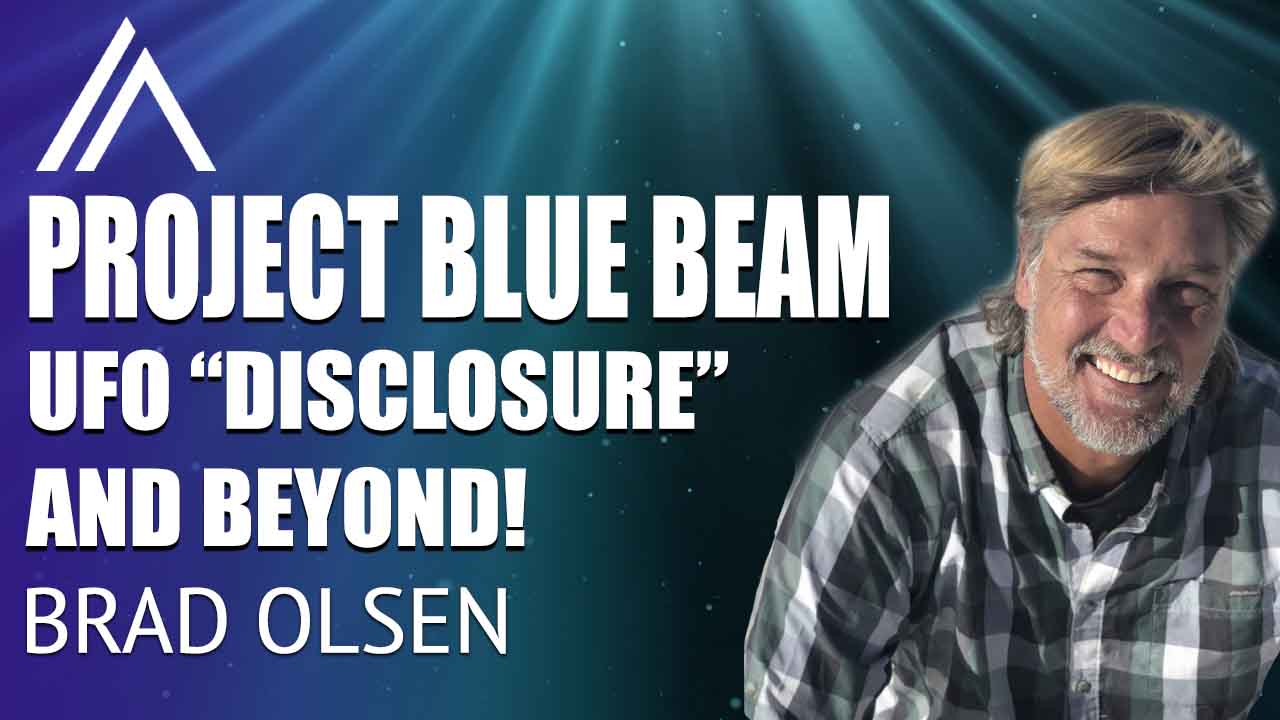 As many wait with anxious anticipation in the run up to the soon-to-be released UAP Task Force Report to the US Congress, some are speculating that all of the buzz could be leading the masses down the path of a contrived alien invasion.

Project Blue Beam is known among alternative UFO researchers as the program that will bring this plan to life.

Brad Olsen, an alternative researcher and author of the book Beyond Esoteric explains what he knows about this program and why it’s so important to set the stage for the human psyche, IF such a plan is to be carried out.

But Olsen didn’t stop there. He also shares his research into the shadow side of non human intelligence that include the possibility of inner and ultra terrestrials, the real men in black, a hybridized society and the transhumanist agenda.

In this conversation we take a deep dive into the history of dark forces and a reality that most could never fathom. Are we all about to witness the shock of our lives? The birth of a brighter day? Or both?

Don’t miss our After Show with Brad Olsen exclusively for Patreon members.

✓ Non human intelligence (Are “ET’s” living beneath our feet?)

✓ What’s the connection with Antarctica?

✓ The Prime Directive (who is this for?)

✓ Are humans a “patented” life form owned by a predatory species?

✓ The reality of a human hybridization program.

✓ The REAL Men in Black 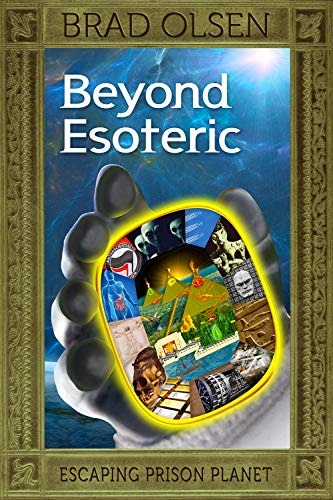 Alexis Brooks is the editor-in-chief of Higher Journeys, an award-winning talk show host, #1 best-selling author, and international speaker covering metaphysics, spirituality and personal transformation. Her work explores consciousness, human potential, and the deeper characteristics of reality from a transcendental perspective and her approach to these subjects have been described by many as “clear and easy to understand” in covering an otherwise complex and esoteric subject matter. Alexis' mantra: If you dare explore the mystery, Universe will more than meet you half way!
«Previous Post
Supercharge Your Affirmations with this POWERFUL Technique»Next Post
Mary Rodwell Weighs in on “Strange” Physical Symptoms and THE NEW HUMAN!