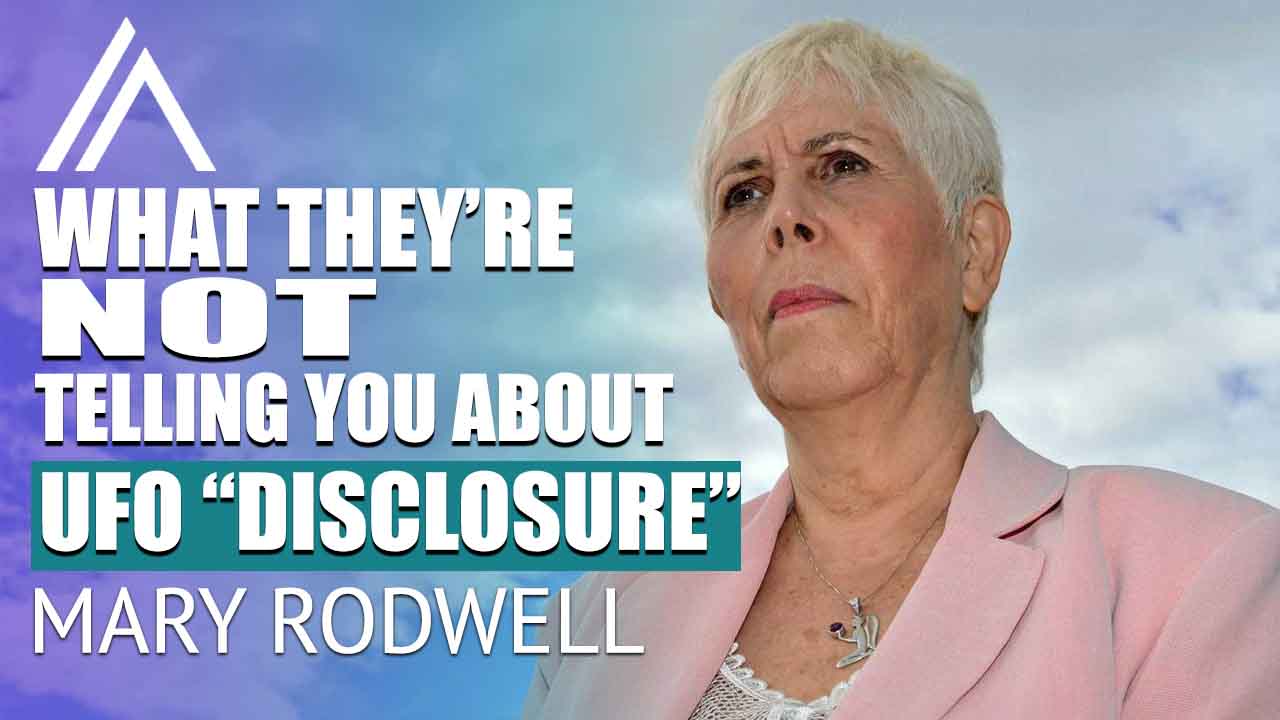 UFO disclosure is on the table for sure, but what will it really look like?

Though the idea of UFO disclosure has many guessing as to what it will entail – theories abound about what’s in store. From our official “authorities” finally giving up the goods to a mass sighting and the inevitability of “ET” finally showing themselves to the world, all possibilities are on the table.

Some still feel that real disclosure will come from the bottom up – from individuals who have had contact encounters coupled with the fact that extraterrestrials (or non-human intelligence) hav been behind this plan all along. Either way, disclosure at some point is inevitable.

ET contact researcher Mary Rodwell, who was quoted in a recent article on the subject said in part…

“…This push for disclosure is most likely coming from NHI’s (non human intelligences). I believe this has been on the cards as it were for some years. The suggestion from [ET contact] experiencers and whistleblowers is that the NHI’s have indicated that if Governments  didn’t disclose this reality  voluntarily ‘they’ would force the issue.”

Rodwell reiterated that sentiment during our exclusive interview with her where she went deep into what may be behind the forthcoming (June 2021) UAP Task Force report and beyond!

What role does “ET” actually have in this shift in focus on all things UFO? What do the government and various intelligence agencies actually know about, not only the mystery of UFOs but who’s engineering them and why they’re here? Are they hiding secrets BEHIND a so-called disclosure or psychologically preparing the public for a REAL bombshell, the likes of which none of us expected?

Mary Rodwell, a researcher who continues to dig deep on all of these questions and has a VERY firm conviction about what’s really going on, shares with our audience plenty of what you WON’T hear on MSM!

PLUS… Don’t miss our After Show with Mary Rodwell exclusively for Patreon members.

Alexis Brooks is the editor-in-chief of Higher Journeys, an award-winning talk show host, #1 best-selling author, and international speaker covering metaphysics, spirituality and personal transformation. Her work explores consciousness, human potential, and the deeper characteristics of reality from a transcendental perspective and her approach to these subjects have been described by many as “clear and easy to understand” in covering an otherwise complex and esoteric subject matter. Alexis' mantra: If you dare explore the mystery, Universe will more than meet you half way!
«Previous Post
Laura Eisenhower SPEAKS OUT on Timeline Splits, Soul Alchemy & the “War” on Consciousness»Next Post
Supercharge Your Affirmations with this POWERFUL Technique