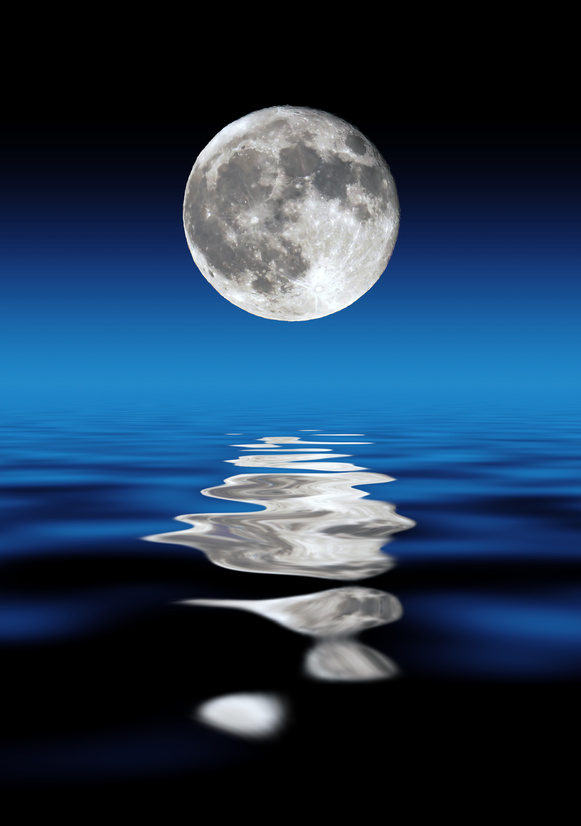 A Woman named “Kelly” describes regular visits from shadow beings – Are they figments of the imagination or something more?

The following interview was conducted by Higher Journeys back in 2012. A woman named “Kelly” describes a multiple number of visits by shadow beings that have plagued her since the 1990’s. After further investigation, it was discovered that her mother had also been having these unannounced bedroom visitors for years. The phenomenon continues to gain attention as more and more individuals from all over the planet are admitting that they too are being visited by “shadow beings.” In a recent chat with paranormal researcher Rosemary Ellen Guiley she said that there is no doubt shadow being encounters are happening more. Often times the experience will be accompanied by what is described as sleep paralysis. Though some are quick to explain the anomalous encounters away as hallucinations of the brain, many experiencers are convinced that the visits are very real and quite frightening – including Kelly!

Have you had a similar encounter and want to share it with us? Please visit our Facebook page and tell us all about it. These experiences are also integral parts of our journey through life and our quest to understand ourselves and the true nature of reality.

Alexis Brooks is the editor-in-chief of Higher Journeys, an award-winning talk show host, #1 best-selling author, and international speaker covering metaphysics, spirituality and personal transformation. Her work explores consciousness, human potential, and the deeper characteristics of reality from a transcendental perspective and her approach to these subjects have been described by many as “clear and easy to understand” in covering an otherwise complex and esoteric subject matter. Alexis' mantra: If you dare explore the mystery, Universe will more than meet you half way!
«Previous Post
Elliott Maynard – Utilizing Our “Brave New Mind”»Next Post
The Placebo Effect – More Powerful Than You Think!