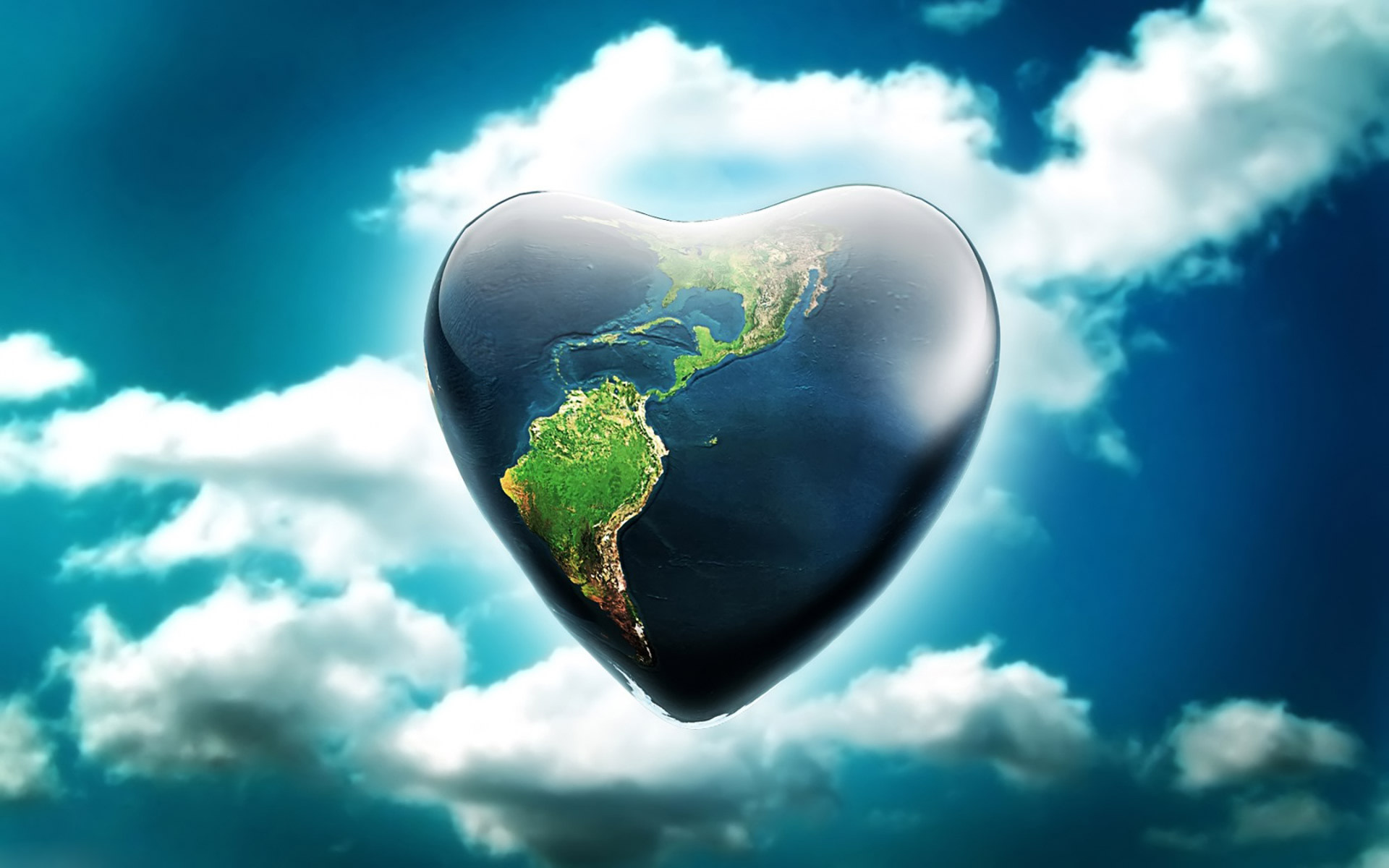 Many in the alternative movement learned of the passing of Dolores Cannon just last week on October 18, 2014.  Cannon had an unrelenting zest and gusto that few of any age could match.  Her passion carried her throughout the majority of her 83 years on this planet.  Her search for truth about the unfiltered nature of reality, its multi-facets and our place within it is what brought her to nearly every continent to share this wisdom with other individuals.  Despite her unexpected passing, leaving many projects unfinished, she has left us with such a cornucopia of great work that I am sure will continue to impact many generations to come!

The following article is one that features Dolores Cannon as she gives us a glimpse of her perspective on what she called, “The New Earth.”

In a recent telephone chat with author Rosemary Ellen Guiley, we were discussing the topic of reincarnation and she stated to me that from her research in the last several years, there’s definitely been an increased interest in the subject.  I had to ponder that for a moment – “why now?”  Well, with all the buzz about 2012, the shift, the desperate need to discover how to raise our individual and collective vibrations, here and now – why would we be focusing on the past, or more aptly, past lives?

And then it dawned on me – Could it be that we are feeling a need to reconnect with the understanding about rebirth because on some unconscious level we feel that the earth is about to reincarnate herself?

This spawned a conscious download for me; an epiphany that indeed the earth; this shift that is being so widely discussed (and felt) on our planet is in the process of reincarnating and we with her!

Highly revered past life regressionist, hypnotherapist and author of The Convoluted Universe books, Dolores Cannon has repeatedly stated what her dis-carnate information sources have told her is a definite forming of a new earth…

[quote]The earth is getting ready to go into its next incarnation.  It will change its vibration and frequency. -Dolores Cannon[/quote]

As such, we are being called to change our energetic frequency as well and thus incarnate into what has been called 5 dimensional or “5D” beings.  The real mind-bender however, is that this reincarnation will occur without the death of the body as we know it!  But that’s another discussion, entirely!

So perhaps this yearning to know more about the reincarnation process is an inner pull toward our own inevitability during this most unprecedented point in human history.

Cannon, among others have emphasized the point that our planet and in fact all things are alive and conscious – even “inanimate” objects, as paradoxical as this may seem, have consciousness – moreover, everything that we see and experience are not only conscious, but are on some level connected to us, and as such we resonate with all that is – including and especially the earth.  So if the earth is about to rebirth herself into the 5D, we too are primed for such a transition.

How this is happening (and many feel that this transition is currently underway) still remains a mystery.  Because humans tend to have this incessant need to see things progress in a linear fashion, one thing occurring after another, with definite demarcation points, we risk missing the grand unfoldment that is happening not linearly but spherically, sort of like the peeling back of an onion.  Perhaps we are reincarnating (and the earth) right before our very eyes!

Time and Our Reincarnational Selves

When we think of time, it is nearly impossible to imagine existence without events – rebirths included, unfolding in succession.  Past, present and future are but notions of the illusion of reality, many have asserted.  I for one happen to resonate with this idea of time as illusion, perplexing as this may seem.  So if indeed time is a mere construct, then how can reincarnation even exist?  The very word itself assumes an incarnation that happens one after the other.

From the landmark channeled material, by Jane Roberts, the entity for which she brought forth, named “Seth,” had this to say as it relates to the reincarnation process…

“Reincarnation, as it is usually explained, in terms of one life before another is a myth, but a myth enabling many to partially understand facts that they would otherwise dismiss – insisting as they do upon the concept of a continuity of time.” And in another statement he says, “…your various reincarnational existences in a large manner co-occur.”

In other words, our presuppositions about reincarnation may be simply misunderstood.  Perhaps a reframing of our language to describe this process as co-incarnation would be better suited to the reality of how this works.

Interestingly, Cannon corroborates this idea about simultaneous existences, both as they pertain to us and to the earth.  Although many have labored to understand how this sort of bifurcation of our planet will take place, she has insisted that the two will indeed co-exist – the old world will spawn a new incarnate paradise.  Further, some of us will remain on the “old earth” and some will “go to” the new.  All of this of course will be decided based on who can raise their frequency to match that of the new earth…or maybe we already have.

These concepts about reincarnation (co-incarnation) can be challenging to a mind trained in linear thought.  That said, on some level it is quite possible that we know this process, that part of us which is beyond the corporeal structures we believe ourselves to be.  Either way, something tells me we are in for an adventure which no “past life” could ever match.  As Cannon has often said…

[quote]This will be the greatest show on earth![/quote]

To hear more about what Dolores Cannon had to say about the new earth, listen to this interview courtesy of Lilou Mace.

Alexis Brooks is the editor-in-chief of Higher Journeys, an award-winning talk show host, #1 best-selling author, and international speaker covering metaphysics, spirituality and personal transformation. Her work explores consciousness, human potential, and the deeper characteristics of reality from a transcendental perspective and her approach to these subjects have been described by many as “clear and easy to understand” in covering an otherwise complex and esoteric subject matter. Alexis' mantra: If you dare explore the mystery, Universe will more than meet you half way!
«Previous Post
Walking Home with Sonia Choquette»Next Post
Phenomena, Fear and the Key to Evolution