Phenomena, Fear and the Key to Evolution 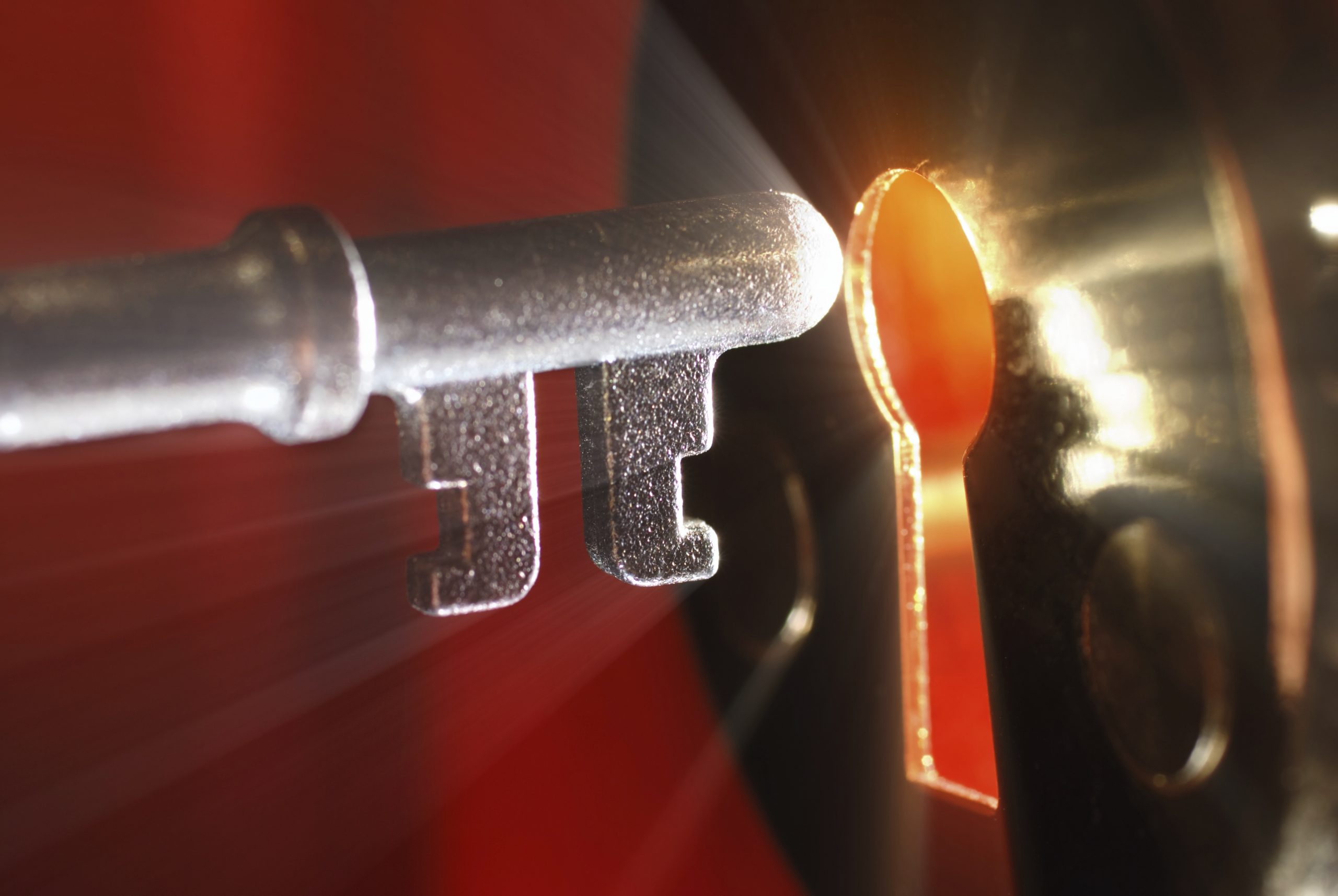 In my many discussions with people from literally all walks of life – of different ethnicities, socio-economic backgrounds and locales throughout the world, I have heard some of the most intriguing accounts of ordinary people experiencing extraordinary things – things that would be deemed paranormal in nature.

The stories range from ongoing shadow person visits to spontaneous out-of-body experiences to reunions with the dead and beyond.  Each story told by the individual is lucid in detail, passionate in delivery and yet too readily dismissed by that individual once the story’s been told.

I find it somewhat interesting and yet not surprising that nearly every time I’m told a story by a person who has had an anomalous encounter in their lives, a subsequent admission of “I’ve never told anyone this before,” becomes the typical footnote.  In one case I was listening to a woman’s account of seeing her recently deceased grandmother materialize at the foot of her bed and in front of her eyes, as she sat straight up, wide awake.  As she recounted this story, I sensed a tinge of angst as she then said, “I don’t like to talk about these things (the mysterious and paranormal) because I am afraid they may be true.”

This was a big clue for me.  It may not be just the unknown that one fears but also the experience of knowing it – that occasional, often unannounced glimpse of the bigger reality that is always present and yet usually hidden by the lenses for which we typically see our world.

In another account of which I documented in my book Conscious Musings, I tell the story of a close friend who frantically calls me to tell me that she personally witnessed a lid from a pot in her kitchen levitate and then fly across the room, landing at the tip of her foot.  “I had to call you because you would be the only one who would believe me,” she said.  Her greatest fear was not in witnessing the event itself but the ridicule she would invariably endure from her husband and children if she were to tell them what happened!

Fear on some level seems to be a common thread throughout these experiences.  But is the real fear about the incidents themselves, the risk of ridicule, or the fear of personal power that each experiencer may ultimately be glimpsing?

In the opening of a section of Conscious Musings entitled, The Magic, Mystery and Metaphysics of Potentiality I write,

“Where there are some who feel an instinctual pull toward those things that evoke a more mystical quality – sensing that the understanding of the mystery would lead to better understanding themselves, the balance are those who’d rather not look at all, for if they did, the nicely behaved reality they’ve come to know would be washed away like a perfectly built sandcastle suddenly hit by a tidal wave!”

Indeed, it may just be that many are willfully preventing their own personal evolution because the fear resides in the responsibility that comes with realized potential and the admission that we are the power source of our own lives, not something that resides outside of it, unless we so choose!

And so you may be asking, What does experiencing phenomena in our lives have to do with our  own power?  Although a fair question, when one understands the dynamics of reality – it’s breadth and scope and infinite spectrum, particularly when they are witnessed via the myriad phenomena that have occurred to most everyone who has or will live on this planet, the intimations of reality being more than what we’ve been told translate to very real evidence that we are much more than we have been told.  And when that individual has spent his or her entire life creating that perfectly build “sand castle” of reality, the witnessing of a phenomenon may represent the tidal wave that threatens to wash the sand castle (or worldview) away!

Fear of the unknown may be an apt description to explain our vehement denial of our own power as well as the phenomena we so often witness.  The realization of personal power has also been largely unknown to most  on this planet and so it stands to reason that fear can be sustained when the mysteries are not explored.

Conversely, there is much talk about the necessity to evolve – to come into our own power as humans.  Particularly in the new thought or consciousness movement, it is believed by many that we are on the cusp of an evolutionary shift in consciousness.  Throngs of well intentioned people are patiently waiting for some sign, some “savior” or  some acute event to usher the shift in, and yet that which we are so patiently waiting for may have been here all along!  Witnessing phenomena in our lives could be one such example, but it is not in the phenomena itself but rather the willingness, the courage and the commitment to explore the mystery to its fullest extent that will eradicate the fear, ignite the shift in consciousness and bring us into the full realization of who we really are.

Related Content: Adventures in the Afterlife and the Transformative Benefits of Out of Body Experiences (OBE) with William Buhlman

Alexis Brooks is the editor-in-chief of Higher Journeys, an award-winning talk show host, #1 best-selling author, and international speaker covering metaphysics, spirituality and personal transformation. Her work explores consciousness, human potential, and the deeper characteristics of reality from a transcendental perspective and her approach to these subjects have been described by many as “clear and easy to understand” in covering an otherwise complex and esoteric subject matter. Alexis' mantra: If you dare explore the mystery, Universe will more than meet you half way!
«Previous Post
Reincarnation, New Earth & Dolores Cannon»Next Post
Andy Myers – Coming Out of Our Psychic Closet