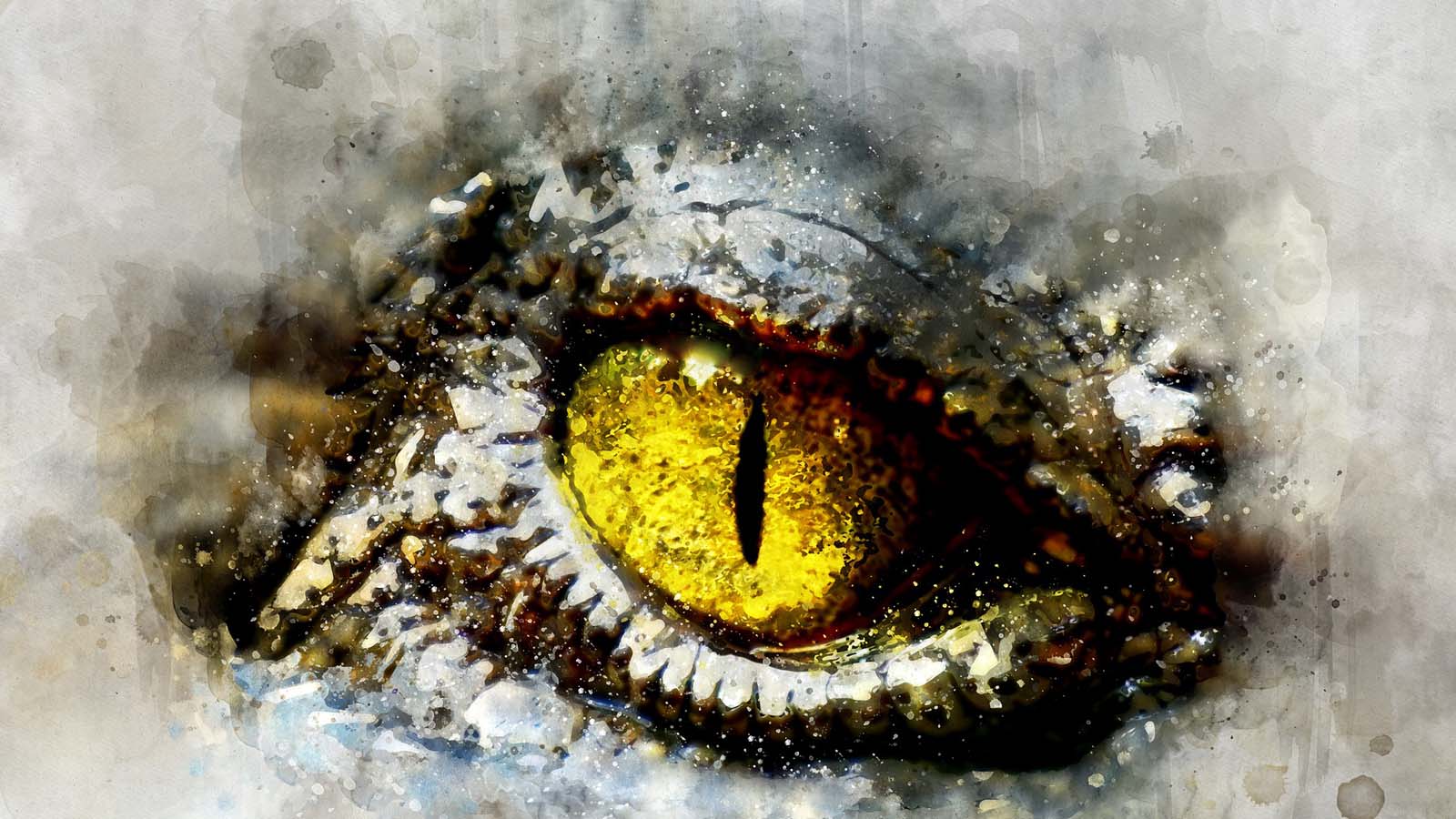 The following article posted on AZCentral.com gives a good overview of several individuals who have had alien encounters, each describing life changing experiences that have forever altered the way in which they view reality. These individuals, along with hundreds of other so-called “alien abductees” had the opportunity to share and compare stories at the 24th Annual UFO Congress in Arizona (near Phoenix). Speakers included the tops in the field of UFOlogy like Richard Dolan, James Gilliland, and investigative journalist George Knapp.

As individuals become more acquainted with the idea of  interaction with extraterrestrial or even inter dimensional life, primarily through alternative news sources, the stories  of personal alien encounters are being proffered more and more. In fact some are coming forward, not only to discuss their own alien encounters, but also to explore the idea that they may actually have a perennial connection to these “off-worlders.” In my recent interview with UFO/ET contact researcher and hypnotherapist Mary Rodwell, we discuss this aspect of the phenomenon at great length.

The government’s massive cover up of the existence of extraterrestrial life can be vexing to believers, but once a year dozens have the opportunity to gather near a Phoenix-area resort where they can discuss the “cosmic Watergate” in peace.

That time arrived with little fanfare Wednesday morning with the opening of the International UFO Congress and, as always, an opportunity for believers to meet with a hypnotherapist to recount their experiences of alien abduction and rehabilitation.

“It gives people the opportunity to talk about their abduction experiences without fear of ridicule,” said hypnotherapist Yvonne Smith said.

There will be no ridicule at the We-Ko-Pa Resort near Fort McDowell Casino, said Alejandro Rojas, one of the event organizers, because the International UFO Congress is dedicated to disseminating information about UFO mythology.

The International UFO Congress was established in 1991 and held annual conferences in Laughlin, Nev., until 2011 when it moved to the Phoenix area, Rojas said. The event continues to feature speakers, panels and Smith’s popular therapy sessions where survivors can talk openly about their alien encounters.

Smith said many of the people she speaks with have symptoms of post-traumatic stress disorder (PTSD) and are traumatized from the event they experienced.

“Most often people just want to know what happened to them,” Smith said. “They ask if they are crazy or if it was all a dream.”

Conference attendee Jeanne Madden said she was visited by an “entity” multiple times since 1995.

“It’s happened about 15 to 20 times,” Madden said. “In 1995, I was taken from my bedroom at night. I remember being on tables and seeing a tractor beam light at the foot of my bed.”

“I like to think they were helping me on some level,” Madden said, “I believe I have an implant. They shoved an instrument up my nose and stapled something in my head.”

“I like to think they were helping me on some level. I believe I have an implant. They shoved an instrument up my nose and stapled something in my head.”  – Jeanne Madden

Madden said she was frightened after she was first visited because it was “beyond reality” but said that an event such as the conference would have helped her.

“It would’ve helped having something like this to listen to other people who have similar stories to know you aren’t crazy,” Madden said.

Everyone told Travis Walton he was crazy after he said he was taken from a wooded area in northern Arizona and held for five days by alien life forms.

“I was hit by a blast of energy,” said Walton, author of “Fire in the Sky” and “The Walton Experience”.

“I remember being on board the craft and in pain, I didn’t know where I was,” Walton said. “I saw creatures and flipped out … In hindsight I realize they were trying to revive me.”

Walton described the creatures as being hairless, big-eyed and less than four feet tall. Statues fitting this exact description were littered about the conference.

Those sorts of descriptions are common, as are the government’s efforts to cover up the existence of extraterrestrial beings said Stanton Friedman, a nuclear physicist who was selling copies of his books detailing the government’s plot.

Alexis Brooks is the editor-in-chief of Higher Journeys, an award-winning talk show host, #1 best-selling author, and international speaker covering metaphysics, spirituality and personal transformation. Her work explores consciousness, human potential, and the deeper characteristics of reality from a transcendental perspective and her approach to these subjects have been described by many as “clear and easy to understand” in covering an otherwise complex and esoteric subject matter. Alexis' mantra: If you dare explore the mystery, Universe will more than meet you half way!
«Previous Post
Near Death Experiences Come to Life»Next Post
Conscious Commentary After the Show – Energy Healing and the Paranormal