Near Death Experiences Come to Life 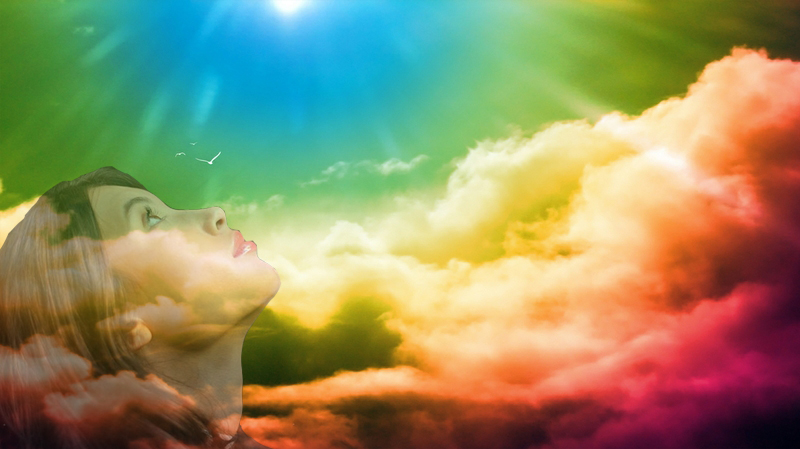 Near Death Experiences – What happens when you come back to life?

The question of life after death is an age old mystery that may not be answered for any of us until it’s our time to cross over ourselves.

However, Hollywood has documented what could possibly happen to us after we die in many different ways from love stories like “Ghost” with Patrick Swayze, to frightening tales like “Poltergeist.”

In 1990, writer Peter Filardi brought to life the story of four medical students who experiment with near death experiences.

Each of the characters – including Julia Roberts and Kiefer Sutherland – allow themselves to be terminated in order to see what happens after death.

A newer version of the same idea, “The Lazarus Effect” was released on Feb. 27.

In both of these tales, succumbing to death brings about a change in the resurrected person’s life – both negative.

In “Flatliners,” those who experience death are forced to relive a frightening time in their life, and in “The Lazarus Effect,” the method of restoring life opens up an evil inside the individual.

With so many stories associated with near death experiences, I decided to talk to some people who have crossed over, but have been lucky enough to come back.

Josh Johnson of Pennsville died several times when he was just three months shy of his second birthday.

“The guys in my family were playing football and I wanted to play with my dad,” he said, referring to a time at his brother’s summer art program graduation barbecue. “I got up off the blanket and ran after dad, but he was running backwards and didn’t see me. He tripped over me and fell on top of me. No one else saw me either and everyone jumped on top of my dad, trapping me underneath.”

An estimated 1,000 pounds of full-grown male crushed Josh’s skull in three places, paralyzed the right side of his face, and left him blind in his left eye.

During his life-saving surgeries, the toddler died and was brought back three times.

Even though he can’t remember what happened, Josh said he feels the experience made him a better person.

“I think it changed my outlook on life; that you never know what can happen,” he said. “It can all be taken away in a second. Cherish every moment you have.”

Because he looked “different” after the incident, Josh said he didn’t have many friends while he was growing up.

“The ones I had I appreciated more, and the teasing and torment just made me resilient,” he said. “I know what and who I am. I’m still able to do everything a normal person can – work, have kids, get married, and have people around me who love me. What else do you really need in life?”

Seems that dying and coming back didn’t make Josh relive a terrorizing time in his life, or turn him into an evil monster.

When “Dawn” was 16, she dislocated her knee while playing softball. The injury didn’t kill her, but the medication did.

“I was given aspirin which stopped my heart and killed me,” said Dawn, who wished to remain anonymous because not many people know about her ordeal. “I remember the doctor asking me questions, and then it went dark.”

It was at that moment that she heard the voice of someone who had passed away several years prior to that moment.

“But I couldn’t talk back,” she said. “It seemed like a dream so much. There was no bright-light moment, but I saw all kinds of colors and out-of-focus images. And I could clearly hear this person talking to me.”

When she finally woke up, she was told she had died, and then had been unconscious for more than two hours.

“When I told my family about what happened, my aunt was the only one who took me serious,” Dawn recalled. “She said he was my angel, there to hold me through the whole thing.”

Dawn’s near death experience opened her eyes to the possibility of guardian angels.

“I always believed in a way, but after that, I knew for sure that he was beside me no matter what,” she said. “It was a little bit of an eye opener.”

Again, dying and coming back didn’t turn Dawn into a demon.

So once again, Hollywood is giving us what scares us, not what is necessarily reality. And honestly, that’s just fine with this horror movie fan.

Kelly Roncace is senior investigator with Jersey Unique Minds Paranormal Society, a professional paranormal investigation team based in Salem County. Do you know of a haunted location that JUMPS could research and investigate? Contact Kelly at kroncace@southjerseymedia.com with your suggestions.

Alexis Brooks is the editor-in-chief of Higher Journeys, an award-winning talk show host, #1 best-selling author, and international speaker covering metaphysics, spirituality and personal transformation. Her work explores consciousness, human potential, and the deeper characteristics of reality from a transcendental perspective and her approach to these subjects have been described by many as “clear and easy to understand” in covering an otherwise complex and esoteric subject matter. Alexis' mantra: If you dare explore the mystery, Universe will more than meet you half way!
«Previous Post
Restructure Water with the Sun»Next Post
Alien Encounters – Experiencers Speak