The Metaphysics of Essential Oils – How and Why They Work 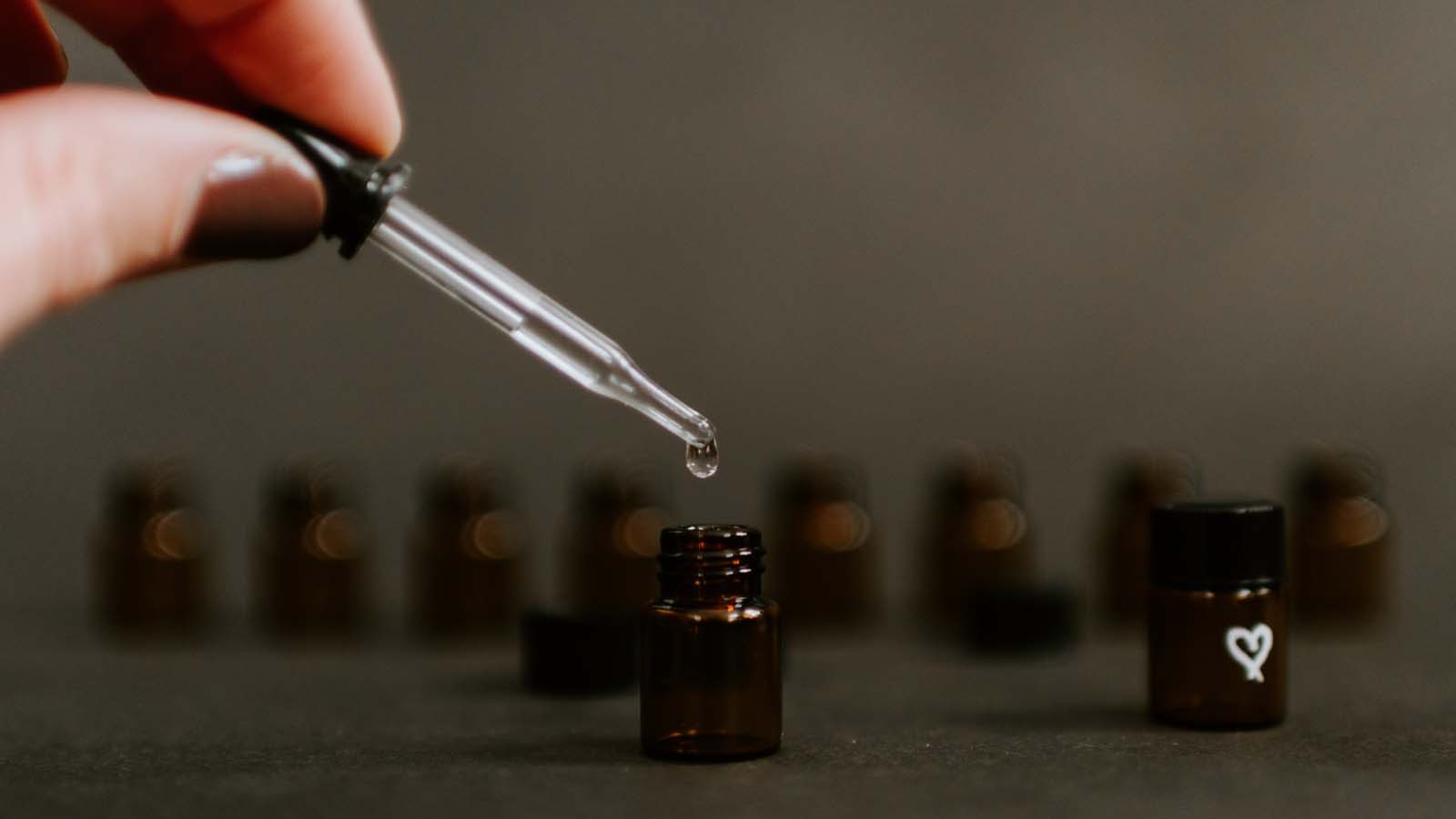 The use of essential oils as a DIY stress buster has skyrocketed in the last eighteen or so months – No surprise!

Since the pandemic, “self care” has taken on new meaning for millions around the globe, seeking refuge, protection and comfort from a still active mental, emotional and physical crisis.

Market research suggests that the global aromatherapy industry was estimated at about $1.6 billion in 2020 and it shows no signs of slowing down.

But of all of the eager consumers looking to stockpile their medicine cabinets with the most popular essential oils to reduce stress – mental and emotional fatigue, how many actually understand why and how these potent potions, derived from plant extracts to create a highly concentrated oil work?

Answer – probably not many!

To be honest, I had to ask myself that question, and upon a little reflection (and research) I realized that understanding the how and why of using certain holistic modalities could be essential to their effectiveness.

Take smudging (some call it “saging”) as an example. I’d been doing it for years and believed it to be effective, but never really explored what was taking place when I would wave my little smudge stick around my room or myself. Rather naively, I relied upon sage advice passed down from ancient wisdom traditions by a variety of indigenous cultures –  using sage as a powerful cleansing technique, chiefly to ward off negative energies or influences. But I suspect it actually goes a lot deeper than that. I was quick to learn that these techniques have been used along with other ingredients from the plant and mineral kingdom for millions of years!

“We can speculate that early humanoids probably picked and saved aromatic stems and leaves for their scent or other properties. White-faced capuchin monkeys have been documented grooming each other with leaves from the piper plant, which is an insect repellent, as well as possessing anti-bacterial and anti-fungal properties,” wrote Kristine Bonner from desertusa.com in her excellent article Smudging – A Short History.

From my perspective, having spent many a day in my garden and in the woodland pondering the power and wisdom of the natural world, plants, trees, and even the tiniest of seeds are not only alive but have a measure of intelligence and may even possess a form of consciousness on their own.

The late plant biologist (and former C.I.A. interrogation specialist) Cleve Baxter stumbled upon his own “proof” that plants carry a form of intelligence and interaction with each other and with humans.

During a rather crude but revelatory experiment, Baxter hooked up a houseplant his secretary had recently given him to a polygraph to see whether the plant would respond to its leaves being scorched by a match. To his utter shock, even prior to Baxter actually torching the leaf, the mere thought of his torching the plant registered on the polygraph as an intense reaction just to the idea of being burned! This action, though unbelievable to Baxter, illustrated that not only do some plants have the ability to register emotion (in this case fear) but can also read minds!

After years of research, Baxter eventually concluded that plants have what he called “primary perception,” that could identify and interact with human thoughts, emotions and conditions.

How Essential Oils Play a Role

With this little anecdote as a backdrop, the implications are enormous when it comes to our own use of plants, including plant based foods, medicine and essential oils.

Considering that all plants have a measure of not only aliveness, but of consciousness (i.e. feeling fear, joy, et al) and intelligence, is it not too far fetched to surmise that derivatives of the plant, including essential oils also carry this amazing quality? Certainly not! Further, when a given essential oil (take lavender as an example) is known to have a specific attribute (lavender is known for its calming effect) it would make sense that the lavender plant’s native attribute carries a cellular structure that evokes calm in another living thing – us!

How is it that your “crazy” friend Sue, an avid houseplant collector, who regularly speaks to her plants, manages to grow some of the most lush and happy of indoor greenery? Perhaps she’s not crazy at all. Research has shown that regularly fawning over your beloved house plants (whether speaking, singing or even just holding them) can actually affect their overall health and well-being. Given Baxter’s not so affectionate approach to understanding how the plant kingdom actually works, his discovery opened up a whole new vista of our relationship to the natural world!

So the next time you reach for your little bottle of lavender (for calming) or rosemary (for activating), know that the consciousness of these essential oils are ready, willing and able to connect with you and support you on your journey to health and well-being in big and bountiful ways!

Start your journey with these great essential oils (Alexis Recommended!)

Essential Oils to the Rescue! My Top 10 Go-To’s for Mental & Emotional Stress Relief

Lending a Hand – The Benefits of Emotional Freedom Technique (EFT)

Alexis Brooks is the editor-in-chief of Higher Journeys, an award-winning talk show host, #1 best-selling author, and international speaker covering metaphysics, spirituality and personal transformation. Her work explores consciousness, human potential, and the deeper characteristics of reality from a transcendental perspective and her approach to these subjects have been described by many as “clear and easy to understand” in covering an otherwise complex and esoteric subject matter. Alexis' mantra: If you dare explore the mystery, Universe will more than meet you half way!
«Previous Post
Seeing Repeating Numbers Everyday? You’ll Be SHOCKED When You Find Out What’s Really Going On!»Next Post
Michael JS Carter – Aliens Are REAL (How to Face the FEAR)