Consciousness Explained. Can it Be Done? 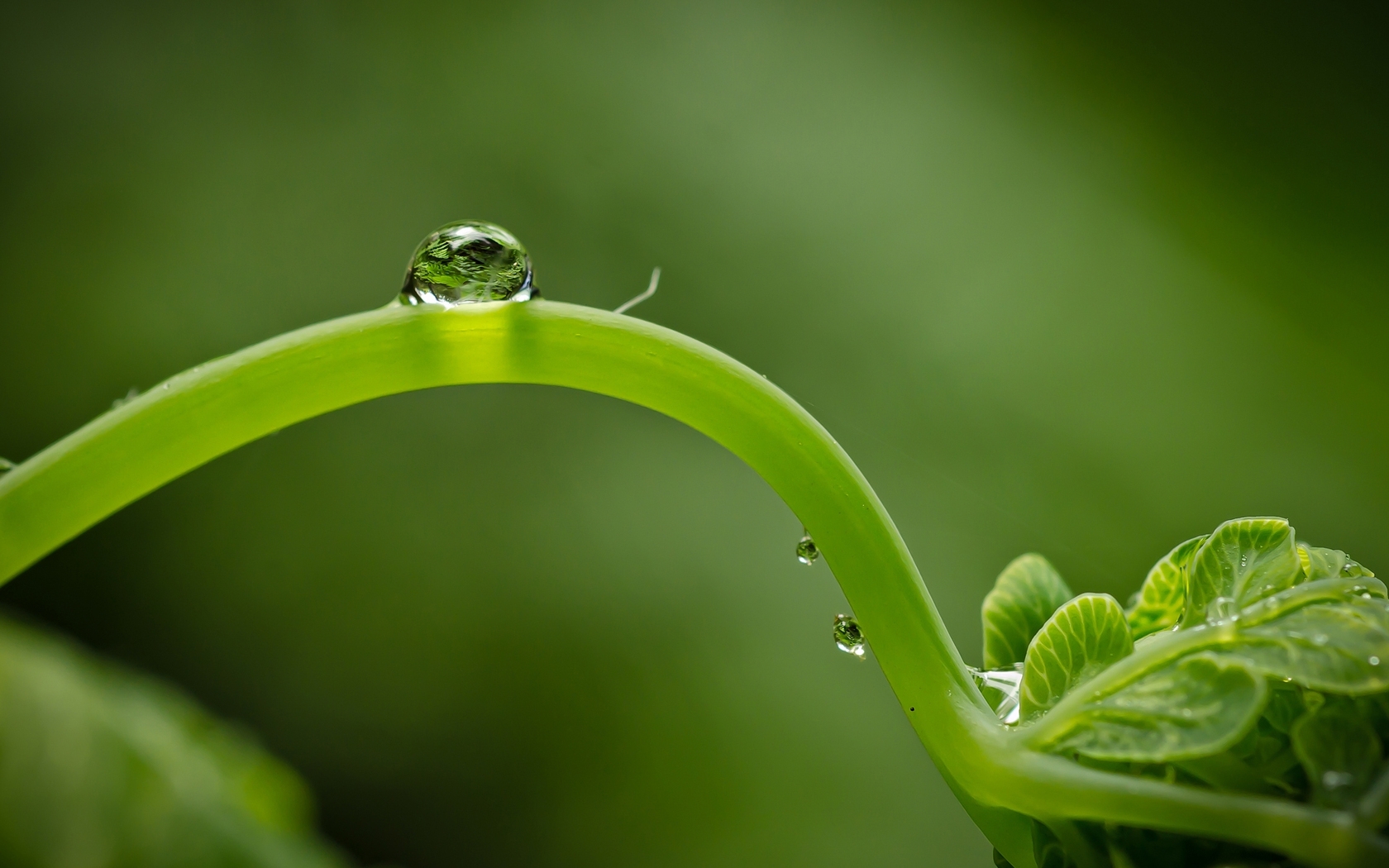 Sleuthing Consciousness and the Attempt to Describe the Indescribable

The word consciousness has trickled its way into virtually any and all conversations within the “new thought movement.”  Although a most popular term to describe the awakened state that more and more humans are reportedly experiencing, few can put their finger on how consciousness actually works, let alone define what it truly means.

From one perspective, consciousness simply implies awareness.  But my sense is that it is so much more!

Words can instigate a barrage of impressions, all attempting to correctly describe a particular experience, but in so doing we often water down its true essence, or worse miss it altogether.

For the sake of using words to attempt to describe consciousness, we can begin by looking at it as having several dimensions all within the physical framework.  Although I shall take my best stab at a description, I am fully aware that in describing consciousness in totality may be a futile endeavor in the end.

Individual human consciousness denotes the awareness of life and of living and all of its nuances; its pain and pleasure and its ability to experience through the five senses or some combination thereof.

Although we associate only the animate with being conscious, some argue that consciousness resides in virtually every expression of reality, including the inanimate. Science has even begun to support the idea of what is known as panpsychism, that at every level whether animate or inanimate there is a small measure of individuated consciousness.  We know that plants and animals are alive and yet we relegate their presence to that of a lower level of consciousness.  There are some who feel that those who reside on that lower hierarchy of intelligence (as we deem it to be) are in fact much more wise, intuitive and yes, conscious than us humans.

As far as the inanimate, that which we assume to not be alive, like our desk, our coffee cup or an admired work of art, we might want to reconsider the idea that yes, even that which is considered inert might have at some level of reality a measure of consciousness even if only on a tiny scale.  Considering the idea that most if not all things in the material world including the inanimate at some point originated from something that was alive, we might do well to reframe our understanding.  Whether it’s the tree that was cut down to create the desk, or the sand that was used to create the glass that created the coffee cup, or the pigment that was extracted from plant material to create the color that made the painting ….all originated from a natural resource – one that is alive and thus conscious, to whatever degree.

We’ve heard of many plant lovers who talk to their specimens, expressing gratitude and love for their beauty and in turn the plant will reciprocate by consistently delivering a hearty yield.

But there are some people who maintain that even by talking to their computers, or cars, or other objects that there is a reciprocal relationship or cooperation that kicks in when acknowledging that the consciousness exists within the objects themselves.

This of course is a bit mind-stretching to say the least, not unlike the notion that consciousness actually survives the death of a living thing.  But that’s another matter on its own!

Then there is Universal consciousness, that grand field of awareness – the macro that encompasses all other expressions of individualized consciousness (the micro); that which is said that we are all linked to and spring from.

Regardless of what expression it takes, consciousness apparently prevails.  It is the fundamental base to all life and all dimension.

Whether man or animal, plant or mineral, animate or inanimate, consciousness is the undercurrent beneath the surface of reality.  And at its core we are all connected to it.  In the end there is no need to describe that which can be experienced first-hand!

Alexis Brooks is the editor-in-chief of Higher Journeys, an award-winning talk show host, #1 best-selling author, and international speaker covering metaphysics, spirituality and personal transformation. Her work explores consciousness, human potential, and the deeper characteristics of reality from a transcendental perspective and her approach to these subjects have been described by many as “clear and easy to understand” in covering an otherwise complex and esoteric subject matter. Alexis' mantra: If you dare explore the mystery, Universe will more than meet you half way!
«Previous Post
The Mystery of Mirrors – Portals to Another World?»Next Post
Try This Surefire Method for Decoding Your Dreams