Curing Food Addiction through a Past Life? You Bet! 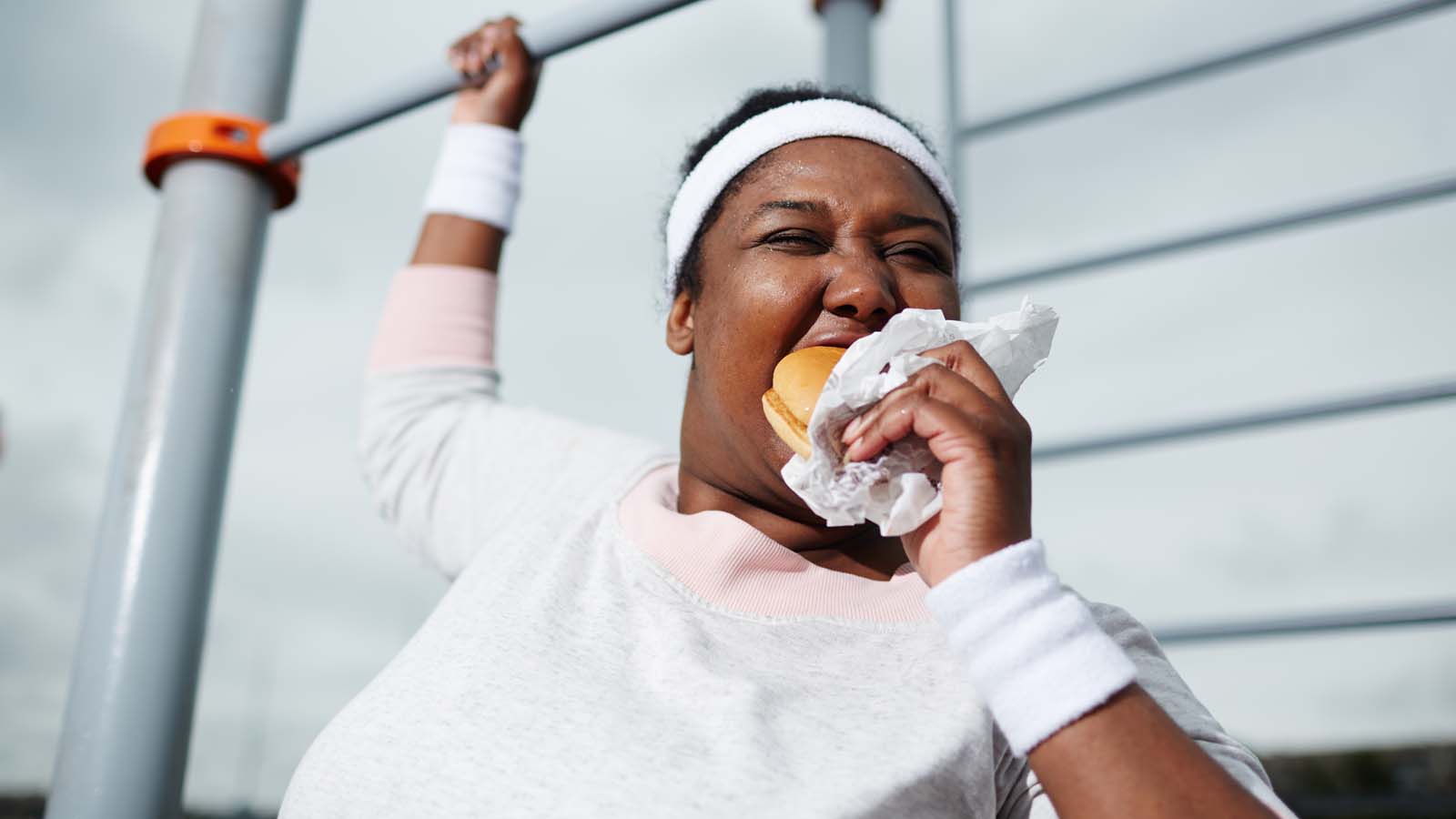 If you’re a fan of cooking like I am, you’ve no doubt heard of the term carryover cooking, but did you ever think that there may be such a phenomenon as carryover eating?

According to a woman from Texas suffering from years long food addiction and an unhealthy obsession with not wanting to waste food, it was a past life regression that served up the perfect recipe for understanding where this compulsion originated.

Imagine this: You and your family are enjoying a gut-busting meal at a lauded restaurant. The warmth of a hearty dinner shared with loved one fills the room, when all of a sudden a latex-clad Québécois tam tam player named Benoit busts through the door and begins to force-feed you from a platter of smoked meat sandwiches. As the light fades, your gullet closes, and you begin to slowly shuffle off this mortal coil, you think, “I’m never eating here again.”

So let me ask you this, because it is the only logical question: When you die and are ultimately reincarnated, will you in fact live up to this self-imposed ban?

Well, according to a San Antonio woman interviewed recently on KABB Fox 29 News, the answer is yes. She says the way she eats in this life arises directly from her previous life.

Belinda Ramirez of the fine state of Texas claims that because of her past life as a emaciated Aztec woman, she is addicted to food in the here and now.

Ramirez—who, according to her Facebook page, graduated with a degree in mathematics from Texas State University and works at the Unlimited Thought Life Enrichment Center—claims to have struggled her entire life with food addiction. She says she never understood why others around her were so willing to waste foodstuffs when she had an aversion to seeing food in the trash.

But then one day, Ramirez took the leap; she went to a therapist who specializes in past life regression. 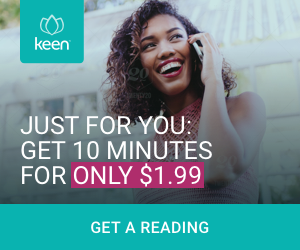 She was regressed to a lifetime in which she was an Aztec woman, which I imagine to be a hell of a lot like a mashup between Scorsese’s Kundun and Gibson’s Apocalypto. Food was scarce. “I was skin and bones, lying on the ground, taking my last breath, and the sun was shining bright,” Ramirez told the local station.

According to Ramirez, only one regression was enough to do the trick. She says, “I felt like I had just dropped a lot of baggage. I’m really happier and happy that I was set free from I guess this behavior.”

A cure for the obesity epidemic in America? Ramirez seems to think so: “It was such a relief. I could walk by a trash can and not worry what was in it.”

Oddly enough, this isn’t the first case in which someone’s food-obsession has been chalked up to a past life experience. Dr. Brian L. Weiss is perhaps the best-known advocate of past-life regression in the world. A Columbia- and Yale-trained physician and psychotherapist, he wrote in his bestselling book, In Through Time Into Healing, about curing a patient of obesity by taking her back to a past life. According to Weiss, she had been a Native American woman who was kidnapped, raped, and mutilated. In her present lifetime, she packed on the pounds to keep men at bay. Weiss says, “When the real reason for obesity can be uncovered by regression to the source … the excess weight seems to drop off.”

What if You Could Communicate with The Spirit Realm?

Alexis Brooks is the editor-in-chief of Higher Journeys, an award-winning talk show host, #1 best-selling author, and international speaker covering metaphysics, spirituality and personal transformation. Her work explores consciousness, human potential, and the deeper characteristics of reality from a transcendental perspective and her approach to these subjects have been described by many as “clear and easy to understand” in covering an otherwise complex and esoteric subject matter. Alexis' mantra: If you dare explore the mystery, Universe will more than meet you half way!
«Previous Post
Kevin Briggs – My LIFELONG Encounters with Extraterrestrials»Next Post
DIY Divination – 5 Effective Methods to Tap Your Psychic Ability