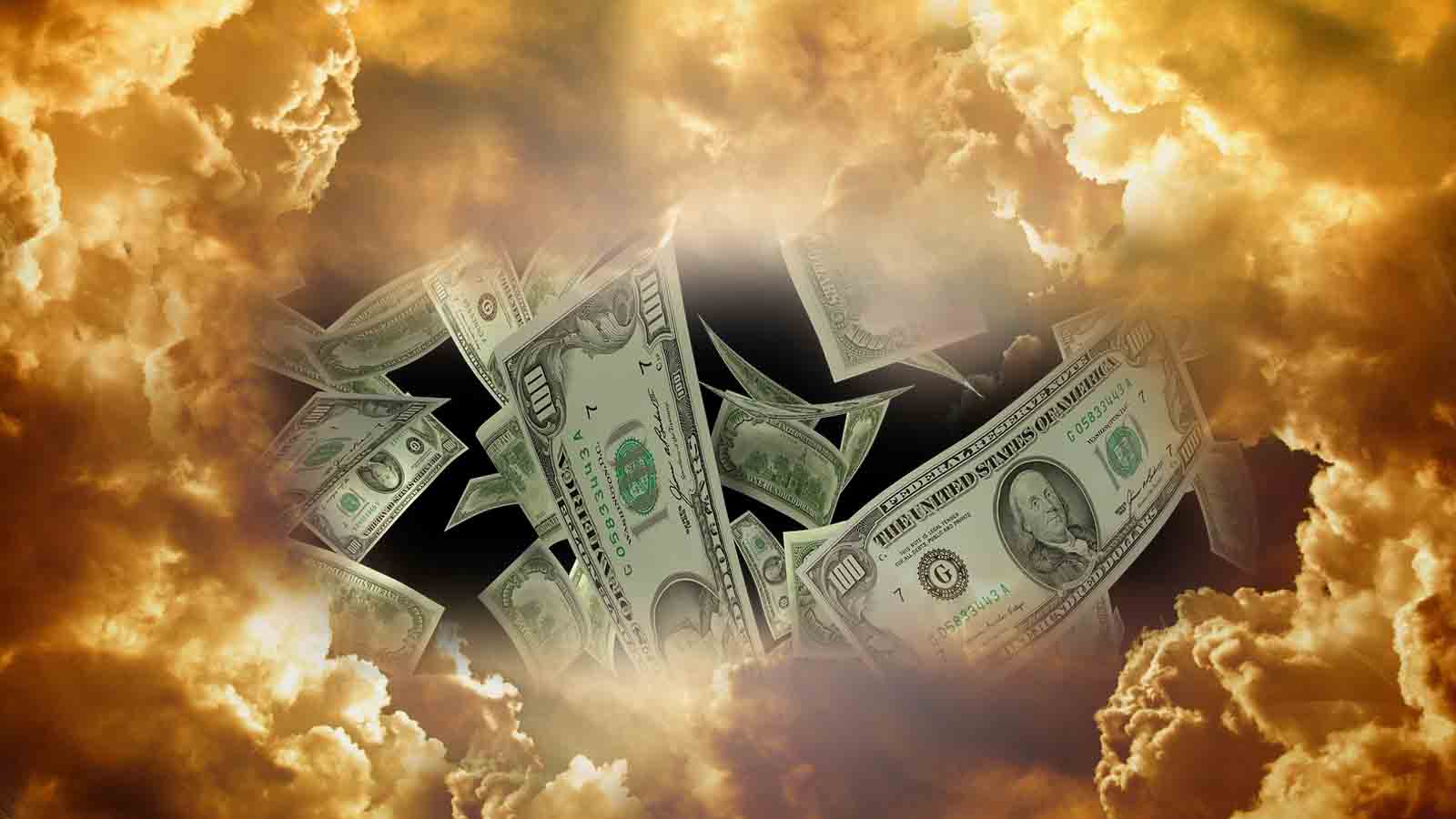 Many have long been fascinated with the prospect of a continuation of life after physical bodily death. Also referred to in more academic circles as the survival of consciousness theory, scientists, theologians, mystics, psychics, and scores of lay people have tried to unravel the mystery of the afterlife. Does it exist? And if so, can undeniable proof ever be obtained from us here still living on the physical plane?

Though often relegated to dinner time chat (among the open of course) or more controlled settings like a lecture venue or even a scientific lab, though the prospect has been discussed and studied at great length, few if any have been able to present what would be considered irrefutable proof of an afterlife.

Still some are vested in procuring the answer to life (and death’s) greatest mystery and will even pay good money for someone who can present a plausible survival of consciousness theory that holds water.

One man who did just that is the now well known (especially in UFOlogy circles) billionaire aerospace tycoon and philanthropist Robert Bigelow.

In 2021 his Bigelow Institute for Consciousness Studies (BICS) launched an essay contest for anyone who could provide “evidence beyond a reasonable doubt for the survival of consciousness after permanent physical death.”

Read the post below authored by journalist and paranormal researcher George Knapp and find out who was able to solve this age old mystery.

MYSTERY WIRE (KLAS) — An international competition to find the best evidence for life after death has announced its winners. The Bigelow Institute for Consciousness Studies will award nearly $2 million to its prize winners, including $500,000 for the best essay about life after death.

Billionaire aerospace tycoon Robert Bigelow spent some quality time on phone calls Monday morning. He personally dialed up the three top winners of his essay contest and shared some good news with the stunned professionals on the other end of the line.

In early 2021, Bigelow created BICS, or the Bigelow Institute for Consciousness Studies, and then used that organization to host a one-of-a-kind essay contest seeking the best evidence for the existence of an afterlife, proof that human consciousness survives physical death, that death is not the end.

The question of what, if anything, happens to us when we die, is a central mystery of human existence. Mainstream science dictates that death is truly the end, leaving the existence of a soul or an afterlife to religions and philosophers. Bigelow wanted to know how many academics around the planet might be studying consciousness from a scientific point of view, so he sponsored an essay contest, offering large prizes for the top three essays.

“We had no idea how it’s going to go over and then we had almost 40 countries represented,” Bigelow said.

“We had criteria in order to be an applicant and then we looked at all the applicants and said alright we have to have some more criteria here as to the probability that you’re going to produce a good essay,” he said. “It may not be out of the ballpark, but it’s going to be a good essay, you know, and so that got down to about 200.”

The initial plan was to award $950,000 in prizes for the top three essays, with $500,000 for first place. BICS hired six esteemed writers and academics familiar with the subject matter to act as judges. Within a few weeks of poring through the entries, the judges realized that the high quality of the submitted essays might deserve more than three winners. So Bigelow added more cash to the pot and an additional 11 runners-up, each of whom would receive $50,000.

As the Nov. 1 deadline approached, the judges told Bigelow there were additional essays beyond the top 14 that also deserved recognition, so Bigelow decided to expand the pool of prizes, adding 15 honorable mention prizes of $20,000 each, meaning the combined value of the essay prizes was $1.8 million.

“Universities don’t give you grants to go study this really important topic,” Bigelow told Mystery Wire. “They have to try to sell books to support themselves. A lot of these people spend their whole lives in this field of research.”

Can you guess who took the top prize in Robert Bigelow’s Essay contest?

(Before clicking the full article link below, guess who you think it might be and leave your answer below in the comments.)

Read the full article HERE and find out who won!

What if You Could Communicate with The Spirit Realm?

After Death Communication – Fact or Fantasy?

Alexis Brooks is the editor-in-chief of Higher Journeys, an award-winning talk show host, #1 best-selling author, and international speaker covering metaphysics, spirituality and personal transformation. Her work explores consciousness, human potential, and the deeper characteristics of reality from a transcendental perspective and her approach to these subjects have been described by many as “clear and easy to understand” in covering an otherwise complex and esoteric subject matter. Alexis' mantra: If you dare explore the mystery, Universe will more than meet you half way!
«Previous Post
Learn Alchemy to Diffuse Division & Create a New Reality»Next Post
Robert Bigelow, High Strangeness & The Shift (What Do They All Have in Common?) | Trish MacGregor