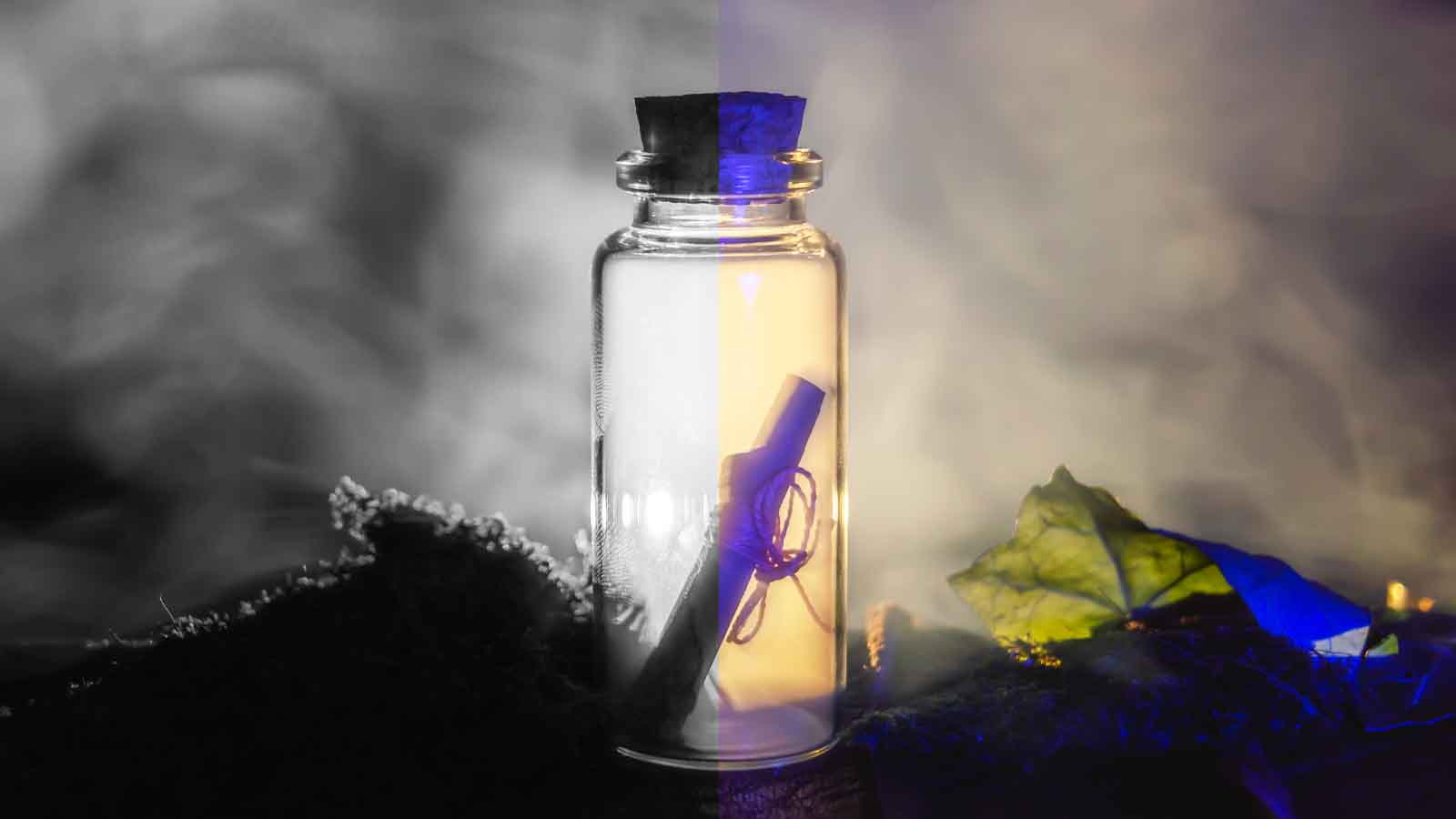 (Updated from the original version including Conscious Commentary podcast segment)

We are alchemists at our core. We have the ability to turn scrap metal into gold, challenges into triumph, fear into love.

Division. Divisive. Disagreeable. These are concepts that have found too common a place in our reality at present, particularly now, living in the wake of a woke ideology.

Mostly driven by media narratives, hyper sensitized political discourse (or discord), and censorship of “another view” at an all time high,  everyday folk who not only speak the words but walk in lockstep with these redundant messages, allow division to rule in the justifying of a position and the anchoring of identity.

Though the process of taking a side: left/right, conservative/liberal, gay/straight (or neither or both) masquerades as an all too natural dimension of being human, those who have sought a different path – one of enlightenment through neutrality have tapped into a preternatural philosophy that goes well beyond the limits of the 3D.

The Seven Stages of Spiritual Growth

It is the seventh stage that we are concerned about here for purposes of examining the dynamic we’ll call “division.”

The meeting point between two opposites such as the spiritual self and raw matter, heaven and hell, and life and death, is the point where existence become self-aware. This is the moment when our lives are without duality; when matter becomes spirit, or the spirit is manifested in material form.

In the stage of Coagulation, the physical universe is not separate from the mind or spiritual reality; it is a reflection of it.

Alchemy’s greatest achievement is to create an interrelationship between mind and matter, between self and world.

This meeting point between seemed opposites is what many who strive in earnest for an ascended path are committed to achieving.

Though ascension as a concept is often misconstrued, at its most fundamental level, it is simply a process of graduating beyond a dualistic framework of reality and living each and every day in the “space” of neutrality and observation.

That said, I find it quite curious, and frankly intriguing that we are living at a time when dichotomous thinking is at a fever pitch.

In my book, Conscious Musings and specifically in one of its chapters entitled: Dichotomy of Consciousness and the Precipice of Change. It begins…

I recall waxing philosophical many years ago with a friend about the prospect of one day seeing a world where extreme opposites will co-exist; where humans will engage in the worst behavior and the best. Apathy will sit side-by-side with empathy; greed with giving, and so on. But then we reasoned, just as the darkest times are usually an indicator of the birth of a brighter day, such will be the case when the dichotomy of consciousness reaches its peak.

Needless to say, we’ve reached a tipping point of division. And one that appears to have created a mass cesspool (divided in two, of course) of social and political ideologies;  gender identity(s), racial abhorrence, and the like.

Considering this seemed unrelenting backdrop, where might an alchemical methodology come in to play?

In the stage of coagulation, an individual (or group) understands that the act of taking notice of the existence of opposites is part of the process of discernment. He or she can then transmute two discrete aspects of reality and literally create a third. A blurred but unified reality. The absence of division and opposites. The oneness of all life.

Though I would surely question the notion that the masses who are currently entrenched in divided reality have consciously taken any steps to graduate from the six previous alchemical stages leading to a point of coagulation, on some deeply unconscious level, perhaps we are all aware that a true and unequivocal union of self and others requires all of these steps and at this deep level, we are co-existing and co-creating as alchemists.

Embrace the power of Cooperation

At face value, the act of cooperation – the process of agreeing to live in peace with a group of people who might otherwise see things differently (on any given issue) is another way of diffusing division and utilizing alchemy to transmute its potentially negative effects. Particularly today, as it relates to the polar opposite views many are having over health protocols and philosophies surrounding our most recent pandemic plight, never has their been such a feverish debate over what’s happening and moreover what to do about it.

But rather than allowing yourself to be triggered by an extreme opposing view, further reinforcing not only the separation of views but of relationships, agree to disagree and embrace the essence of the individual at the soul level – even if only a felt act. By doing this you will immediately alchemize (neutralize) the energy of division between you and another but also allow for a shift on the part of those who otherwise would fester in a state of opposition and discord toward you and for that matter toward anyone who dare go against them.

Regardless of which, if any, approach you might take in alchemizing division, if you can reason that all of this may actually be taking place on this planet right now in order to learn the process of personal alchemy,  the division will begin to gray, and magically the polarization of reality will melt away.

In this context, just maybe we’ve already reached the threshold of the destruction of division!

Alexis Brooks is the editor-in-chief of Higher Journeys, an award-winning talk show host, #1 best-selling author, and international speaker covering metaphysics, spirituality and personal transformation. Her work explores consciousness, human potential, and the deeper characteristics of reality from a transcendental perspective and her approach to these subjects have been described by many as “clear and easy to understand” in covering an otherwise complex and esoteric subject matter. Alexis' mantra: If you dare explore the mystery, Universe will more than meet you half way!
«Previous Post
Is Your Spirit Being Attacked? Save Yourself from Empathic Stress & the Spiritual War | Dylan Charles»Next Post
Who Took the Top Prize in Robert Bigelow’s “Life After Death” Contest?