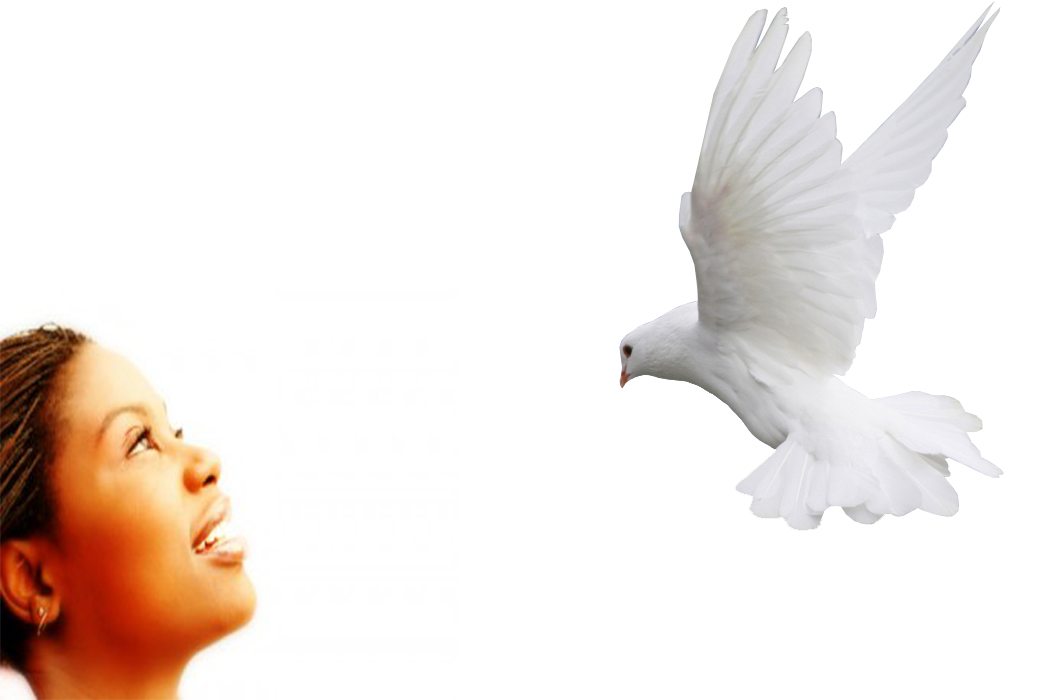 After Death Communication Brings Solace to Many

After Death Communication or ADC as it has been popularly termed by Bill and Judy Guggenheim, authors of  the book Hello From Heaven, is a phenomenon that has touched thousands, if not millions of people from all walks of life. I first documented the ADC experience in my review of the Guggenheim’s work as it was presented in their ground breaking book. Additionally, I reference the experience of after death communication with both well known figures and everyday people alike in my book Conscious Musings. Since my initial review of Hello From Heaven back in 2001 and my subsequent work on the subject, I have received dozens of touching personal stories of those who share in this mysterious though cherished experience. This is a ubiquitous phenomenon and one that should surely bring solace to those whose grief seems unrelenting.

Hello from Heaven. I’m here. Maybe you cannot see or hear me, but I know you feel my presence.

Shortly after her father, James W. Mattos, died on Christmas Eve 10 years ago, Sharon M. Lund said she began getting signs from beyond.

The electronics engineer at Raytheon was a big communicator in life, Ms. Lund said, and continued that in his death. He would come to her in her dreams and give her messages, including one to start a now quite successful jewelry-making business, she said.

Ms. Lund believes her father is trying to let her know that he is still around, watching over her.

“It is a beautiful thing and I’m glad he communicates with me,” she said. “I’m blessed to have it happen to me. When I feel like I really need him, I pray to him. Priests say, if you pray them in, they can come to you. I tell my dad, ‘I need you now,’ and within a day or so, I have a vision. When my father comes to me, he always has a white light around his face. It is very spiritual for me.”

Another sign her father gives her is with hawks, she said.

“After he passed away, there was hawk on a tree near his grave,” she said. “Now, I always have a hawk around me.”

Ms. Lund’s experiences are not so uncommon.

Some grief educators say that 42 percent of Americans report they have had some form of after-death communication, or ADC, with loved ones. That jumps to more than 67 percent of widows surveyed who say they experienced ADC.

Most people who experience it say it is comforting and helps them with grieving.

But Grief Educator Cheryl Amari, who runs workshops on the subject throughout the state, says ADC is a very real phenomenon, not just a coping mechanism.

An ADC is a spiritual experience, she said, which occurs when someone is contacted directly and spontaneously by a deceased person without the use of psychics, mediums, rituals or devices.

She said according to the ADC Project, created in 1988 by Bill and Judy Guggenheim, who conducted the first in-depth research on ADCs, 60 million to 120 million Americans have had one or more ADC experiences. Mr. Guggenheim’s book “Hello From Heaven!” documents 353 firsthand ADC accounts.

But many are reluctant to share their experiences for fear that they may be viewed as having abnormal grief or of being labeled as having mental illness, says Ms. Amari. She said she experienced ADC firsthand and also heard countless personal experiences from the bereaved.

Ms. Amari, founder of GriefTeach, earned a master’s degree in pastoral ministry from Boston College, but it was the deep loss she experienced after her mother died in her 60s from non-Hodgkin’s lymphoma that led her to learn more about death, she said, and to pursue a career in thanatology, the study of death, dying and bereavement.

Ms. Amari said it was liberating and therapeutic to learn about death and share what she learned with others.

“There are always one or two people in the room who can relate to what I am talking about,” she said. “Most people won’t talk about it out of fear of sounding crazy or like they are hallucinating, or they are afraid their doctors will prescribe medications. What they are really looking for is validation. Their faces light up with a sense of relief when I talk about ADC. I want them to know there are other people who have experienced it and that they are not alone, and not going crazy.”

“Signs from beyond,” she said, are often symbolic, like seeing a butterfly or dragonfly, a rainbow or finding coins. “These are all symbols that are considered ‘universal’ because there are a lot of people that associate those symbols with the deceased, and they are signs that appear quite frequently,” she said.

Kimberly J. LaFlash, a 40-year-old hospice aide from Worcester, said it was a butterfly that her father, Gerald S. Simon, 72, used to communicate with her at his grave shortly after his death on his birthday in July.

She was talking with a friend at work whose father had also died, she said, asking him if “you ever get over it.”

“He told me you never get over it, but you learn to deal with it,” Ms. LaFlash said. “He told me about butterflies, and said if I saw one come close to me, it meant my dad was coming to visit and telling me he’s OK.”

Alexis Brooks is the editor-in-chief of Higher Journeys, an award-winning talk show host, #1 best-selling author, and international speaker covering metaphysics, spirituality and personal transformation. Her work explores consciousness, human potential, and the deeper characteristics of reality from a transcendental perspective and her approach to these subjects have been described by many as “clear and easy to understand” in covering an otherwise complex and esoteric subject matter. Alexis' mantra: If you dare explore the mystery, Universe will more than meet you half way!
«Previous Post
Conscious Commentary After the Show – Richard Dolan and UFO Disclosure»Next Post
The Universal Continuum of Consciousness