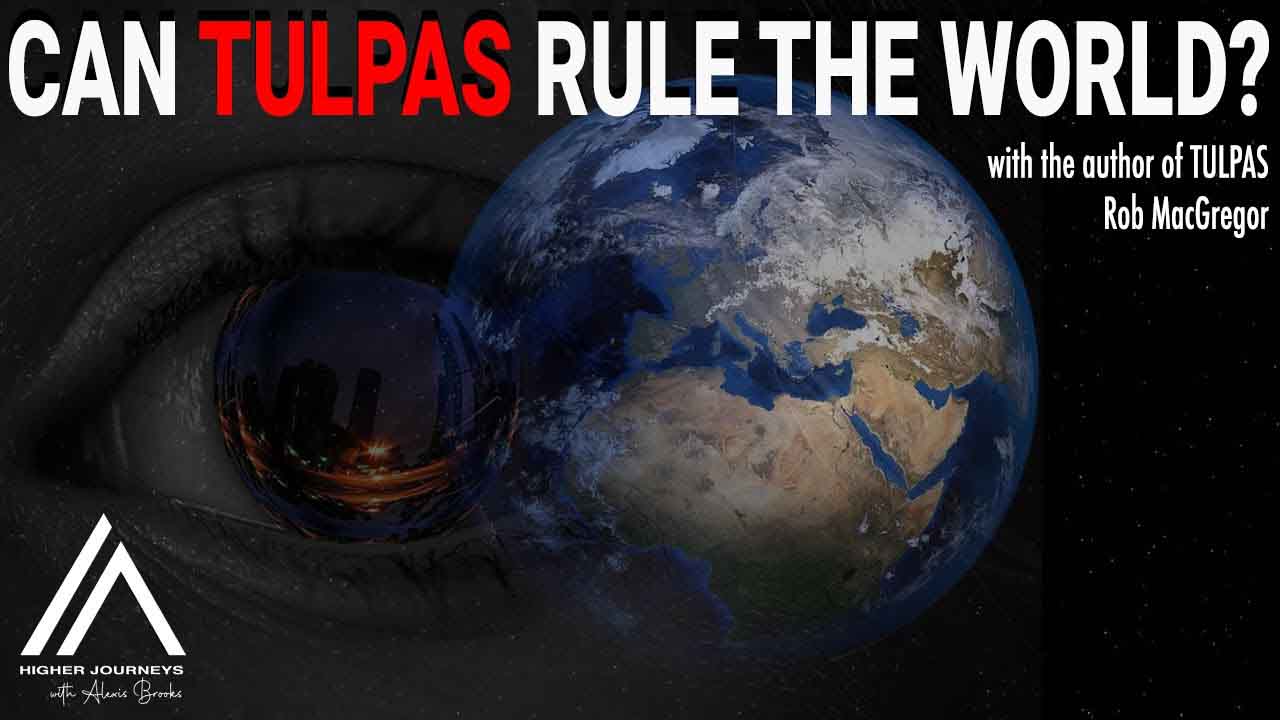 The Tulpa is known to Tibetan Buddhists as manifested entities created from thought. Novelist Rob MacGregor takes this concept to a whole new level in his new SciFi thriller

“Inception meets Westworld in an original SF novel about a parallel universe only a dream away.”

In Tibetan Buddhism, the tulpa is a human-like creature created through deep meditation. In this compelling story, tulpas take over the sub-conscious world in a parallel universe—where they quickly become invincible. For Bruce Lang and Risa Ferraro, on this side of that dream world, the tulpa army is just a puzzling nightmare. But for their counterparts on the other side, Alex Brooks and Lydia Cabrera, the tulpa army—Dominion—is far too real.

As the states of reality and dreams converge in an inevitable clash that may destroy all consciousness in both universes, the four must band together to save what is left of reality.

Though the book Tulpas is a work of fiction, as many feel, all “fiction” is based on some measure of truth. In this conversation with Rob MacGregor, we discuss the history and reality of the tulpa. Can anyone learn to create these enigmatic beings? Can a tulpa REALLY take on their own level of consciousness and personality? How is the tulpa related to artificial intelligence? And are tulpas walking amongst us right now? We cover all sorts of questions in this WILD RIDE of a discussion!

As a footnote, I had the pleasure and honor of narrating a recent book by Rob and Trish MacGregor called Phenomena – Harnessing Your Psychic Powers.

Get Phenomena on audiobook 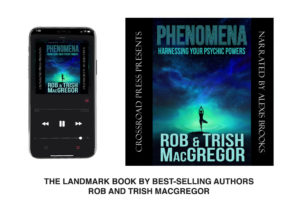 Read the Full Prologue to Tulpas by Rob MacGregor

Get Tulpas on Amazon 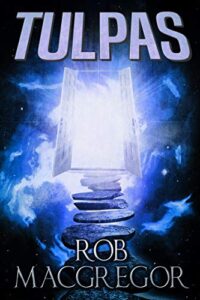 Rob MacGregor is the author of nineteen novels, fourteen non-fiction books, and has teamed with George Lucas and Peter Benchley. He writes both adult and young adult mysteries, adventure, and science fiction/ fantasy. He is a winner of the Edgar Allan Poe Award for mystery writing for Prophecy Rock, the first of four novels featuring Will Lansa, whose life is divided between the Hopi Reservation where is father is chief of police and Aspen, Colorado where his mother is heir to a silver fortune. Rob is best known for the seven Indiana Jones novels he wrote for Lucas Films and Bantam Books. Among them is the adaptation of Indiana Jones and The Last Crusade, which spent several weeks on the New York Times bestseller list.

Mike Clelland – Pandemic and The Paranormal: Connecting the Dots!

Alexis Brooks is the editor-in-chief of Higher Journeys, an award-winning talk show host, #1 best-selling author, and international speaker covering metaphysics, spirituality and personal transformation. Her work explores consciousness, human potential, and the deeper characteristics of reality from a transcendental perspective and her approach to these subjects have been described by many as “clear and easy to understand” in covering an otherwise complex and esoteric subject matter. Alexis' mantra: If you dare explore the mystery, Universe will more than meet you half way!
«Previous Post
Sci Fi Novel Tulpas Gives Readers a Thrill from the Start»Next Post
Numerologist Sharon Millstein – 2021 Forecast by the Numbers: “We Will Become Unearthed!”