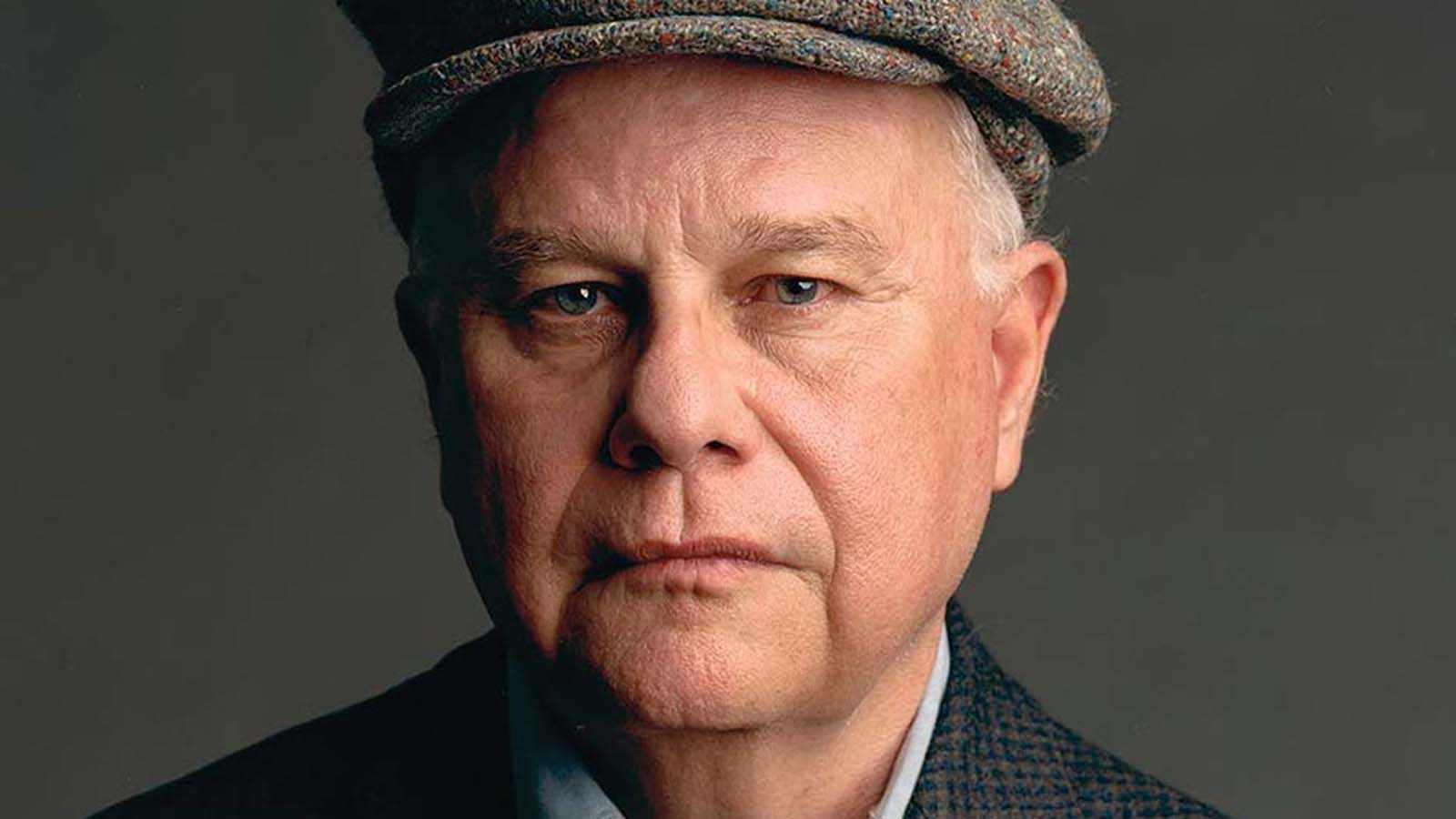 I don’t know anyone  who is more passionate, serious and steadily committed than Whitley Strieber when it comes to understanding the relationship between humans and our “ET” counterparts.

A lifelong experiencer of contact with the non-human realm, Whitley, who refers to these beings as the visitors says of is own encounters, though at times difficult as they were (and still are), “I wouldn’t trade it for anything!”

I sat down with the best-selling author of the landmark book Communion to get his take on why people who say they too have had close encounters but don’t know what to do with them or how to handle their experiences must take the time to understand and embrace their contact.

When I initially asked Whitley why it is important to have a sense of acceptance of the contact encounter experience, rather than ignoring them or acting as if they didn’t happen, which all too often people do, here’s what he had to say…

“We need to find our way with [our ET contact].

Contact is happening. It’s something real. We don’t know exactly what it is yet, but we do know that it is part of our lives, especially for those of us who have memories of it. And unless we work with and process those memories, we’re not going to be able to ever understand what this is. Because those of us who are having these experiences are sort of on the front line, aren’t we? We’ve got to figure it out because nobody else is going to. There isn’t anyone else to help us. We have to do this together as experiencers.

A big advocate of taking contact encounters as a guide for self discovery, Whitley makes no qualms about saying there’s a learning curve to the “why” of contact encounters, but we’d better engage to better understand both ourselves and the visitors.

“What we need to learn from our encounters is what is needed from us. Why did they happen? Why do they happen? Is something needed that we can give instead of having taken? Can we make this work as a relationship that has two sides, instead of what it is now – which is [the visitors] show up unexpectedly, take what they want and leave? We need to make our side of this work.”

Some experiencers and even more, it seems, with those who sit on the sidelines of contact – outspoken about the phenomenon though not necessarily involved with their own encounters, are quick to delineate the agendas of “good” vs. “bad” ETs. In more recent years, drawing out this contrast has been the subject of much debate and criticism. But is that a core component needed to unpack the purpose of these encounters? Is the light vs. dark agenda really that important?

Whitley: “I don’t think it’s necessary to determine whether we are dealing with positive or negative ET’s. The reason is that the experience is so difficult anyway, that how could we tell for certain? [Besides] they may not even be like that. They may not even be positive vs. negative. It might not be that way.

The important thing is: how do we take it? How do we live with it? I live with some very, very difficult memories. I think most of us do. We have to find our way within our selves. That’s the only place we can go to make this work.

I did also find that over the years as I lived my life more and more consciously, in pursuit of the good – in doing good – of living a good life, my experience changed and became much more supportive. Instead of taking things from me, now I get things back. There’s a give and take, and I am definitely the better for it, but it’s taken many long years to get to this point.”

“I’ve never told anyone this but…”

In surveying many contactees over the years about the biggest pain point when it comes to the broad spectrum of emotions often accompanying contact encounters, the issue of sharing the experience with family and friends remains one the most arduous. Any yet, the temptation and the desire to share is equally felt. But do the experiences need to be shared?

Whitley: “When people ask me whether or not they should share their [contact] experiences with others, I always say, be careful! Don’t share it with co-workers. Don’t share it with friends. But then someone will say, ‘Well, my sister says it happens to her too.’ Yeah, then share it. Share it with your sister. Share it with your brother, your father, your mother. And if [for example] your children ask you, what is happening to me? Then, be frank with the children. Say, ‘well what do you think happened to you? Tell me about it.’ And let them open up. But don’t go to your children initially and say, has anything happened to you? Let them come to you. That’s very, very important!

The desire to self-initiate contact with extraterrestrial intelligence has steadily gained in popularity over the years, most notably utilizing the CE5 protocols in which individuals, often in groups, following a specific set of actions will instigate a UFO sighting, sometimes leading to a close encounter of the 5th kind – direct contact with non-human intelligence.

Controversial to be sure, Whitley has his own thoughts about how contact typically occurs and who actually sits in the driver’s seat when it comes to creating a scenario by which an encounter

Watch the film: Extraordinary – The Seeding

Whitley: “I think that first contact is something that [the visitors] do. They choose. But once they have chosen, then it’s up to you to make what you will of the contact experience. You can either ignore it and possibly it will go away, [though] sometimes it doesn’t. Or you can do what I did which was I went for it! I went out in the woods in the night to see…because I was curious! I was absolutely terrified but I realized at the same time, “Hey they were real! That happened. That happened!” And I just didn’t want to leave it alone. I wanted to see what was going on – what was there. Was anything in it for me? And what turned out to be in it for me was a whole new life. [Though] a difficult life for a long time, but I wouldn’t trade it for anything. I would not trade it for anything!”

Alexis Brooks is the editor-in-chief of Higher Journeys, an award-winning talk show host, #1 best-selling author, and international speaker covering metaphysics, spirituality and personal transformation. Her work explores consciousness, human potential, and the deeper characteristics of reality from a transcendental perspective and her approach to these subjects have been described by many as “clear and easy to understand” in covering an otherwise complex and esoteric subject matter. Alexis' mantra: If you dare explore the mystery, Universe will more than meet you half way!
«Previous Post
The BIGGEST Secret About How Magic is Used Against You – Max Igan (Video + Transcript)»Next Post
Essential Oils to the Rescue! My Top 10 Go-To’s for Mental & Emotional Stress Relief