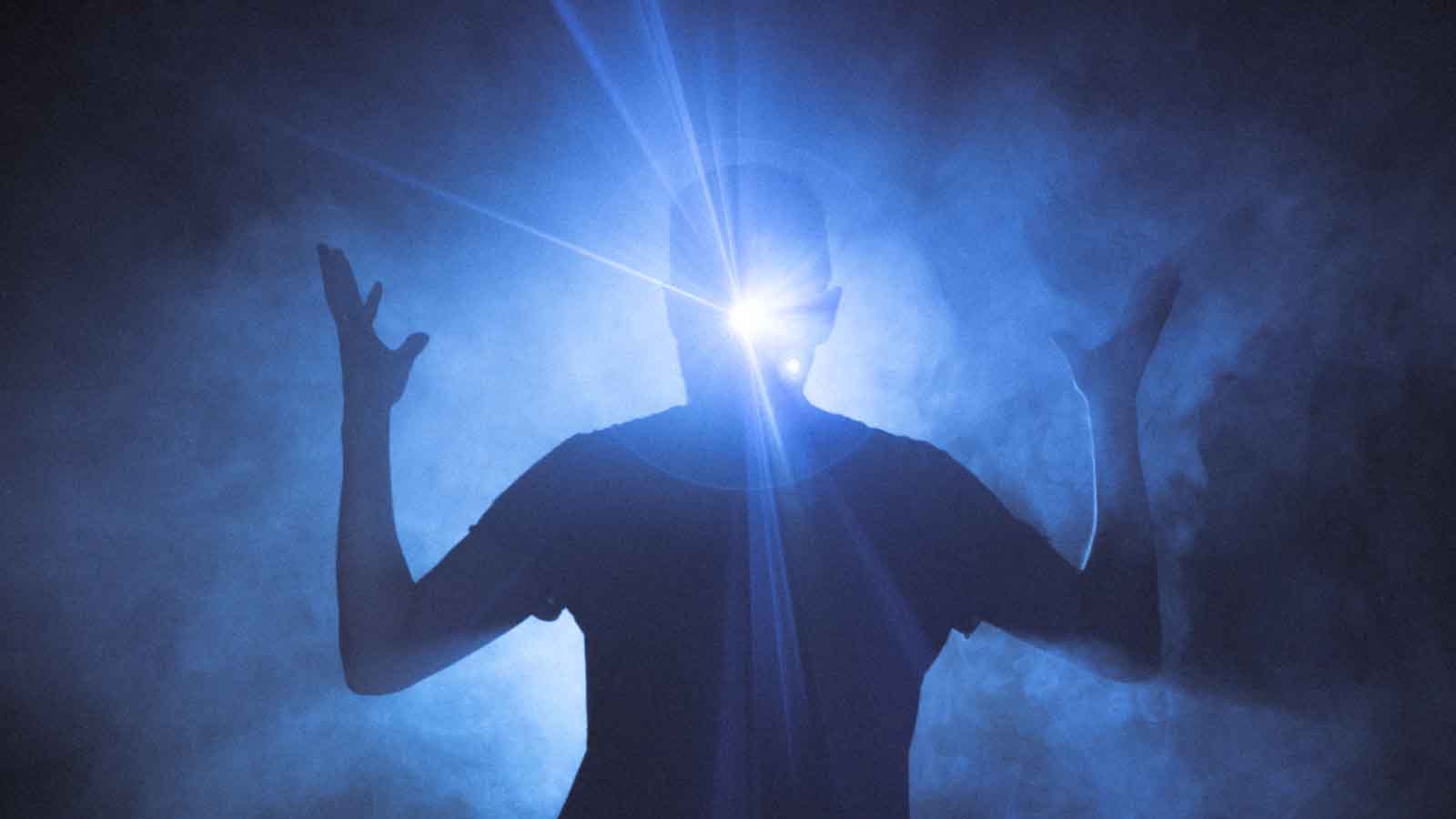 I live in two worlds. At least two.

When I look out my window I see mountains, trees, nice cars, a safe neighborhood, prosperity and order.

When I look outward through the media I see fear, deceit, delusion, destabilization, chaos, war, and all of the other 31 flavors of madness.

In both worlds it takes a bit of willful ignorance to avoid acknowledging the facade. The facade being the illusion that what you see represents the fullness of reality. It does not.

The rosy interpretation of life from my window is misleading because you can’t see the decay happening beneath the surface. You can’t see the inflation, debt, addiction, waste, frustration, stress, or the constant negative chatter in people’s private minds. Of course, I know it’s all there, but if I’m willing to engage in delusion in order to indulge in the illusion, it’s easy to not see.

The same is true for the world ‘out there.’ If it bleeds it leads, and so the perception is all blood and guts. All crisis, calamity and PR for darkness. The entire truth, however, includes the reality that this world is also one of light, beauty, inspiration and love. Again, it’s easy to believe that the ugliness you see is all there is, but by now you already know there’s so much more to every story, so to believe in an incomplete representation of reality is an act of delusion.

Back and forth it goes… if you steep too long in the fantasy that you live in a perfect, untouchable, Gucci brand bubble, then you can count yourself among the ranks of the delusional.

The way you perceive your world matters. And this really is where the boots hit the ground. Perception. It’s where the magic happens.

I like ‘Woo’ because there’s so much more possibility in it than in the archonic mind prison of scientific materialism and corporate propaganda. And possibility is what we need right now as the matrix steamrolls of us down a path of their own design, which resembles nothing of the world we’re capable of creating. Yeah, I’m talking about their fiat designs of  tranhumanism, technocracy, social control, conflict, scarcity and conformity.

If you follow the pundits, the anchors, the spokesdemons, or the so-called leadership, ‘it seems like total destruction is the only solution,’ (to quote Bob Marley).

But that limited perception is the result of manipulation, itself being a form of magic. And since woo is akin to magic, and perception is where the magic happens, you have to wonder what magician is in charge of your perception if it’s not you.

But the funny thing about woo is that woo ain’t so woo anymore. Some woo works very well, in fact, even though the material negativism of the matrix is more than a bit slow to catch to acknowledge.

So, here’s the magic. Here’s how it works.

Now, keep in mind, there’s two sides to this gold coin. Perception magic is already all around, but you mostly only see the dark magic, which does a great job of making you feel small and powerless. It does a splendid job of teaching you how to destroy yourself and your connection to spirit.

I’m talking about the consumer grade mind control which works by convincing you to see yourself as a forever member of a dysfunctional herd. A tribe of lessers and losers who all the time derail themselves of their own accord. Those that self-sabotage and unwittingly do the dirty work of our overlords.

The good stuff, though, the good magic, it’s also all around, but you don’t notice it if all you do is glance out the window. But it’s there, and it can be put to work on your behalf.

So again, who controls your perceptions of what’s possible in your small life and the world around you?

Who gives you the ideas about what you can or cannot achieve if you were to rally the courage to breakaway from the Borg?

Can you shift your perceptions about your life in a way that empowers you to be better than the herd?

Can you create for yourself a reality which honors the full depth of reality without letting the brute force of culture tamp your potential to be of usefulness to yourself and others?

Can you change your perception of what’s possible for yourself so that you no longer do what everyone else is doing… being average among a below average tribe?

Of course you can.

What I really see when I look out into this manipulated world are people who’ve been conditioned to think and behave in grooves assigned to them by a seemingly untouchable system of social conditioning. All happening at a time when more of them than ever are beginning to question the depth of the illusions they live in.

I see the potential for the greatest awakening this planet has ever experienced, but one that first happens below the surface. That is, one that happens in your individual life before it makes to the evening news.

What I also see are the ideas, inspiration and guidance necessary to carry those people out from Plato’s Cave and into a world of previously unimaginable possibility, which is why I do the work I do of assisting others in overcoming self-sabotage.

Somewhere in amongst all these realities lies the perception that even though we live in a time of unbelievable deceit, delusion and fantasy, we can still shift our perception of what’s possible in our own lives, and rise above it all to find our potential.

Dylan Charles is a self-mastery and self-sabotage coach, the editor of Waking Times, and host of the Battered Souls podcast. His personal journey is deeply inspired by shamanic plant medicines and the arts of Kung Fu, Qi Gong and Yoga. After seven years of living in Costa Rica, he now lives in the Blue Ridge Mountains, where he enjoys serving, training, and spending time with family. He has written hundreds of articles, reaching and inspiring millions of people around the world. Follow Dylan on telegram here, and sign up for his weekly newsletter here. On Facebook.

Dylan is available for interviews and podcasts. Contact him at WakingTimes@gmail.com.