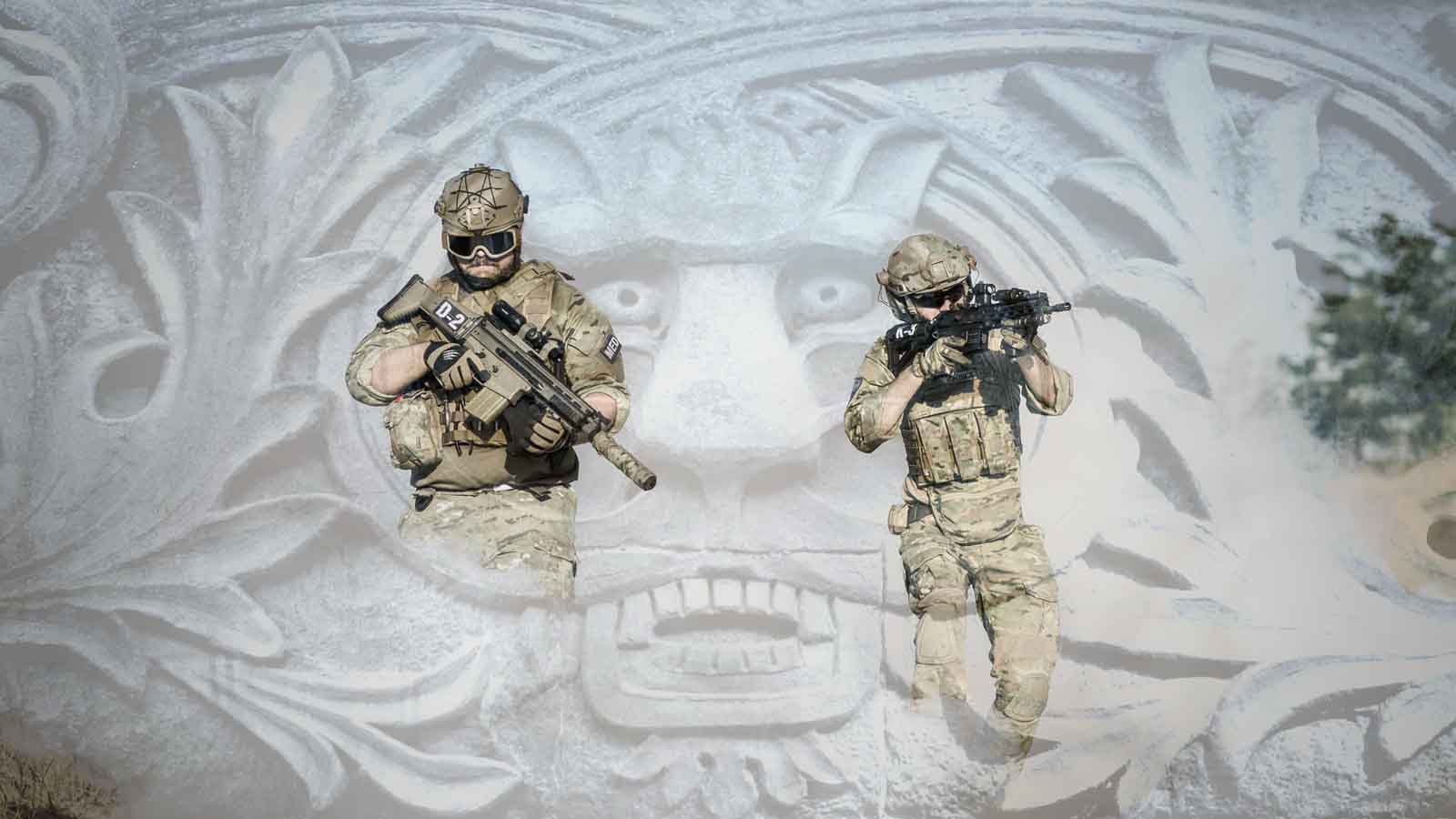 by Paul Levy | Awaken in the Dream

Many people have been hearing about the wetiko mind-virus but aren’t quite sure what exactly it is. With the recent outbreak of war in the Ukraine, it is worth noting that the human activity of war is a particularly virulent incarnation of the wetiko bug writ large on the world stage. The very root of war is always to be found within the unconscious collective psyche of humanity, which is the same medium through which wetiko—a collective psychosis—works its black magic. As the great doctor of the soul C. G. Jung never tired of pointing out, the future of humanity will be decided by changes taking place within the psyche of humanity.

To quote Jung, “there is a terrible demon in man that blindfolds him, that prepares awful destruction.” This “terrible demon” (in modern language, an “unconscious psychic force”) within humanity that creates a destructive blindness in us is none other than wetiko (which is a form of “psychic blindness”). It should get our attention that Jung felt that the most vital and urgent task facing modern-day humanity was “an exorcism” (in my words, “dispelling wetiko”) that would free us from our state of possession by the unconscious.

Being an unmediated manifestation of wetiko, war itself can help us to see wetiko (which only has power over us to the extent it is not seen). Though on one hand, to quote scholar Rudolf Otto, war is a “mysterium horrendum,” it is also a revelation that can help us to realize the primary role that the human psyche plays in giving shape to our world. Seeing the fundamental role that the human psyche plays in things is to see the dreamlike nature of the universe.

Jung conceived of war as “a being in itself” that can develop a life of its own. Originating within and operating through the human psyche, wetiko can likewise develop a seemingly independent life and will of its own. Potentially becoming an out-of-control golem-like Frankenstein monster, war can develop a seeming autonomy that—just like the wetiko virus—can endlessly beget itself in a self-generating feedback loop that can potentially destroy everything within its sphere of influence. A force of nature unlocked, once the dogs of war are unleashed, at a certain point there is no coaxing the genie back into the bottle—this is a great danger we are all facing. War can be conceived of as an inflammation, an acute outbreak in the body politic of the world which is reflecting—and revealing—a deeper systemic disorder afflicting the shared psyche of humanity.

Interestingly, The Book of Revelations talks about a “war in heaven.” (Revelation 12:7). In this phrase, the Bible, which can be conceived of as being encrypted utterances of the soul itself, is creatively symbolizing a living transcendental dynamism that is taking place within the collective unconscious of humanity. If “the kingdom of heaven is within us,” so too is the “war in heaven.” When we are unable to contain the warring elements within ourselves, however, the inner conflict of opposites will spill out into the external world where this conflict will get “dreamed up” and literally acted out in the world theater by way of projection. This is one of wetiko’s chief ways to distract us into thinking that the source and the solution of our problems is to be found outside of—instead of within—ourselves.

Collective events like war bring into focus that it is “as if” there is a demonic seeming entity (wetiko!) that is pulling the strings of our psyche to influence us to act out in ways that are hell-bent on our self-destruction. As the Bible points out, “We wrestle not against flesh and blood, but against principalities, against powers, against the rulers of darkness of this world, against spiritual wickedness in high places.” (Ephesians 6:12). We have all gotten drafted into a deeper cosmic process in which we’re having it out with powerful archetypal, transpersonal forces which interface with, work through and are not separate from the human psyche.

Encoded in wetiko—and war—is a living revelation that can be likened to medicine that potentially brings us back to our very roots in the psyche if we can recognize what is being revealed. Instead of literally acting out our own self-destruction (an act which is inspired by these darker powers), we are given the opportunity to recognize that hidden and subtly concealed within the evil of war is a radical revelation that, when recognized, not only unveils—but liberates—the previously unimaginable radiant creative powers intrinsic to the human psyche.

A pioneer in the field of spiritual emergence, Paul Levy is a wounded healer in private practice, assisting others who are also awakening to the dreamlike nature of reality. Among his books are The Quantum Revelation: A Radical Synthesis of Science and Spirituality (SelectBooks, May 2018) and Dispelling Wetiko: Breaking the Curse of Evil (North Atlantic Books, 2013). He is the founder of the “Awakening in the Dream Community” in Portland, Oregon. An artist, he is deeply steeped in the work of C. G. Jung, and has been a Tibetan Buddhist practitioner for over 35 years. He was the coordinator for the Portland PadmaSambhava Buddhist Center for over twenty years. His email is paul@awakeninthedream.com; he looks forward to your reflections.