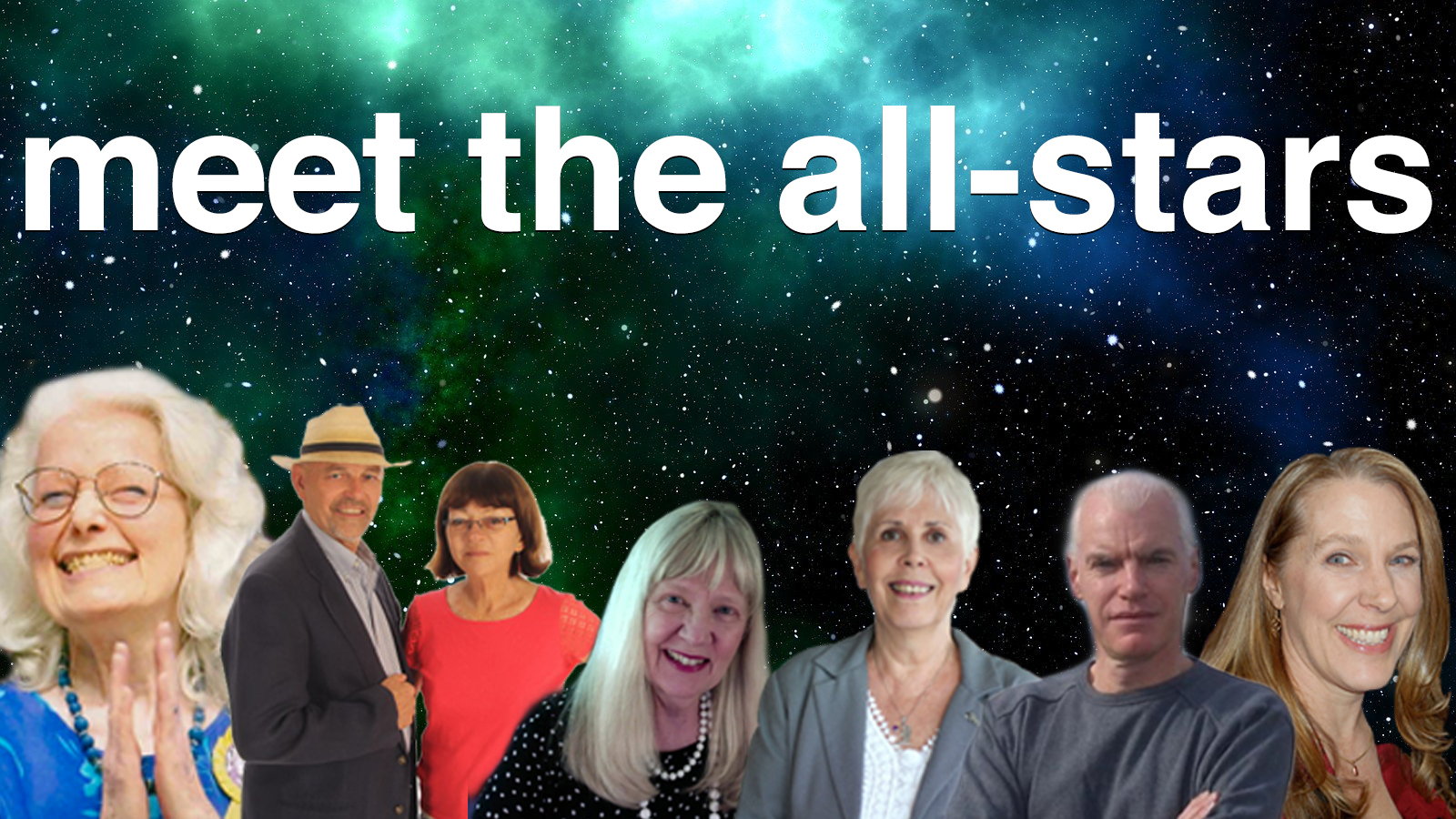 Each of the contributors, renowned in their respective fields including consciousness research, near-death studies, quantum physics, and intuitive ability agreed to lend their latest research, findings, and commentary for the new blog which officially debuts today.

“I am just over the moon about this,” said Alexis Brooks, HJ’s founder, editor and host of the award-winning Higher Journeys podcast. “We’ve assembled a team of ‘all-star’ authors, speakers and change makers to really take Higher Journeys even higher, and I’m grateful and excited for that.”

Nearly nine years after Higher Journeys was born, the show, a long-form guest based weekly program boasts thousands of viewers around the globe on its YouTube channel and thousands more who listen in via multiple audio podcasting platforms, including Apple Podcasts, and iHeartRadio.

“I’ve always considered myself just a thread in a massive tapestry of individuals who, like me, consider the exploration of reality not a passive act of novelty, but of necessity. This is why Higher Journeys was created,” Brooks said.

Brooks, a trained journalist who entered the field back in 1986 as a writer, studio director and commercial voice over artist in sports broadcasting and later worked at some of the top radio stations in the Boston market decided to parlay her journalistic skills into the subjects and ideas that she considered paramount to humanity’s growth.

Higher Journeys is regularly contacted by viewers and listeners who say they’d be lost without the conversations that take place on the show.

On occasion Alexis will receive emails from individuals who have felt so displaced in a society that still scoffs at these subjects, including near-death and other “paranormal” experiences along with the individual accounts that involve these encounters, that some have even contemplated suicide.

“I never realized how critical it would be to openly discuss these ideas. If someone had told me years ago that my show (and others like it) could possibly save a life, I don’t know that I would have immediately connected the dots. Now I know more than ever, how vital it is to continue to ask these big questions and finally address the elephant in the room when it comes to these areas of reality.

Having worked with renowned near-death experience researcher PMH Atwater and quantum physicist and consciousness expert Cynthia Sue Larson nearly two decades ago when Brooks first entered the consciousness field as a journalist has now come full circle. Both Atwater and Larson are now senior contributors for the Higher Journeys blog.

To commemorate the official launch of the blog, Brooks is joined by 5 of the sr. contributors, including Atwater and  Larson to debut a special episode of Higher Journeys with Alexis Brooks at 12 noon PST – 3pm EST today which can be seen on the official Higher Journeys YouTube channel.

The panel style episode will cover what’s in store for our future during this unprecedented time in history and how consciousness is connected to it all. Each panelist shares their unique distillation of the significance of “these times.”

Audience members are invited to weigh in on the discussion for a live chat during the show’s premiere.

Supercharge Your Affirmations with this POWERFUL Technique