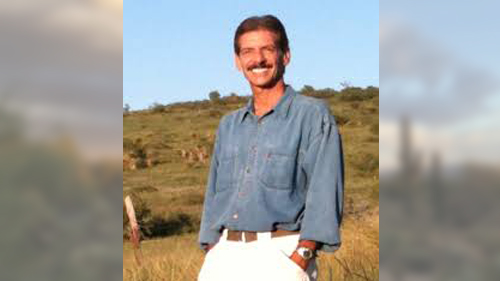 After a decade of profound ET contact experiences, one man says he was told how we must change in order to “save” humanity

The ET Contact phenomenon comes to many people in many ways. There are accounts that are described as frightening and mind-boggling, and yet others are enlightening and inspiring.

Regardless of the reaction of the experiencer after the encounter, one common element exists throughout – Life change – a change or adaptation in direction of one’s path and purpose.

The individual you are about to hear from is a powerful case-in-point.

After a series of experiences he’s had spanning over a decade, his life and life’s work would never be the same.

He goes by the name, Tolec, and he is the creator of the website andromedacouncil.com and also the producer of a highly successful annual event called Transformational Shift Events Conference in Sedona, Arizona.

Tolec shares with us his personal journey that I initially got to hear for the first time late last year, when we both had a face-to-face visit over the holiday season.

I was absolutely fascinated by his story and I knew then, that he needed to share it with the larger Higher Journeys audience.

So we are presenting it to you right here on our show! 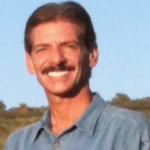 In early September 2010 Tolec learned – that he’s a representative, an emissary, of the Andromeda Council, an intergalactic, interstellar and interdimensional governance & development body… of aligned, benevolent star systems & planets of sentient intelligent life… for worlds in both the Milky Way & Andromeda galaxies. In deep space, this governance body is known by its ambassadors & diplomats as the: “Galactic Council ”. So that he could keep his private, personal family life ~ private ~ he was given the name “Tolec”, by his contacts with the Council, as an Earth based, public-persona, alias name. They’ve told Tolec they’ve been in communication with him by various methods… since age 5 with over 100+ physical contacts… and a myriad of many other higher dimensional experiences, on-going, ‘knowing’, semi-telepathic, visual, auditory & other methods of communication .

Alexis Brooks is the editor-in-chief of Higher Journeys, an award-winning talk show host, #1 best-selling author, and international speaker covering metaphysics, spirituality and personal transformation. Her work explores consciousness, human potential, and the deeper characteristics of reality from a transcendental perspective and her approach to these subjects have been described by many as “clear and easy to understand” in covering an otherwise complex and esoteric subject matter. Alexis' mantra: If you dare explore the mystery, Universe will more than meet you half way!
«Previous Post
Robert Davis, Ph.D. – Unseen Forces and The “Spiritual Emergency”»Next Post
Abby Wynne – Energy Healing and the Sovereign Path