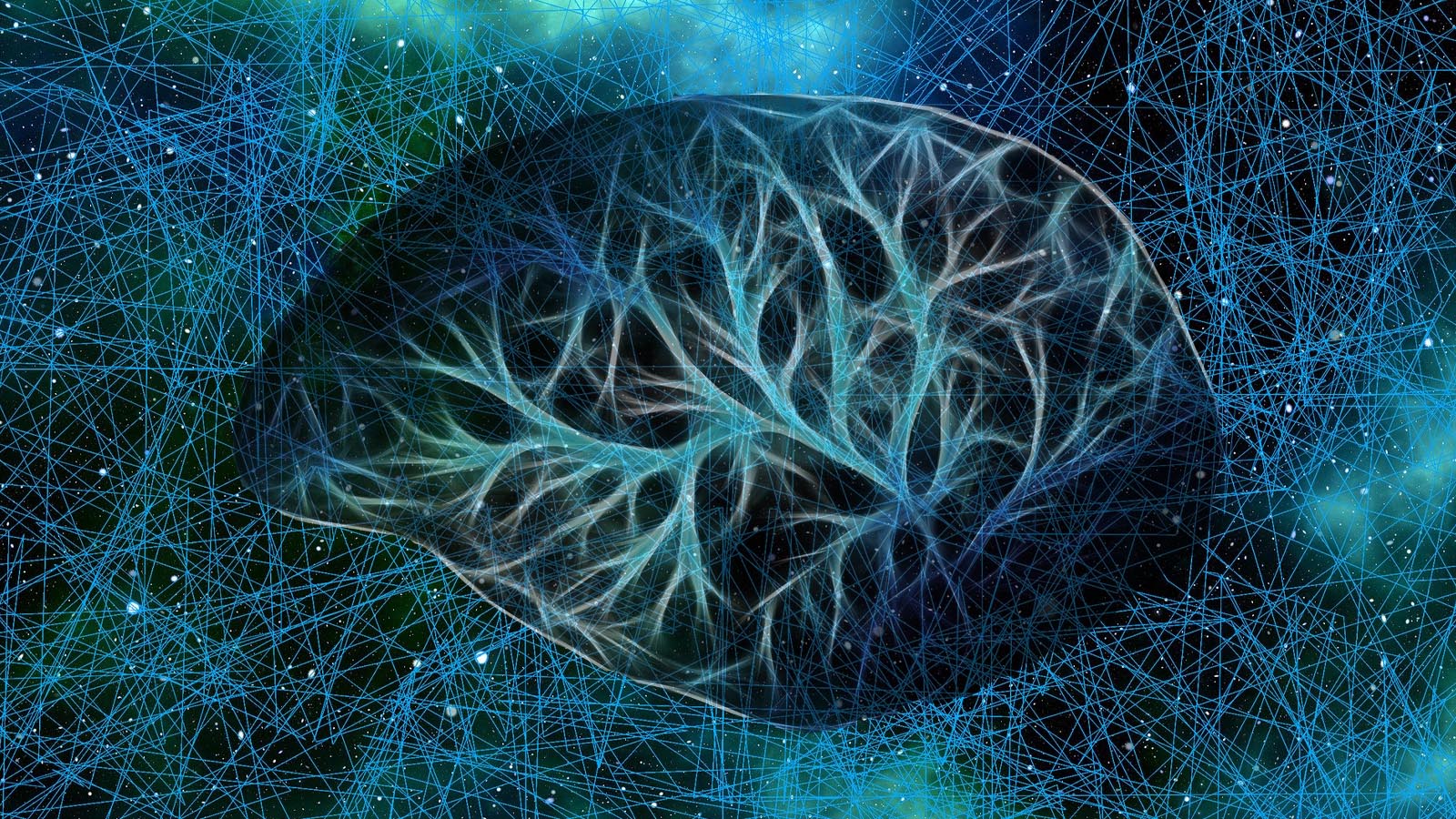 We can glean amazing insights from viewing the way memories and viruses work–and the extraordinary relationship between viruses, memory, and miracles–at this time when neurologists say that our memories come from an ancient virus.

An international collaboration of researchers from the University of Utah, the University of Copenhagen, and the MRC Laboratory of Molecular Biology in the UK discovered something surprising about a protein called Arc, which is essential to long-term memory formation.  It seems that some 350-400 million years ago, an ancestor to the retrovirus, the retrotransposon, injected its genetic material into a land-based, four-limbed creature, leading to the development of the Arc protein.  Scientists have been amazed to discover that it has very similar properties to how a virus infects its host  stating in their article in Cell,

“The neuronal gene Arc is essential for long-lasting information storage in the mammalian brain, mediates various forms of synaptic plasticity, and has been implicated in neurodevelopmental disorders,” and, “little is known about Arc’s molecular function and evolutionary origins.”  [Pastuzyn 2018]

Using electro-microscopy, scientists realized that the way Arc assembles itself appears very similar to the way the HIV retrovirus operates.

The Arc protein behaves like a virus and serves as the platform allowing neurons to communicate with one another.  Scientists found that mice lacking the Arc protein had difficulty remembering things they had learned within one day’s time, and their brains lacked plasticity–where the brain can easily absorb new knowledge and skills.  Arc behaves like a viral capsid–like a hard, outer shell which is hollow inside and carries a virus’s genetic information from one cell to another.  Arc mimics viral capsids by encapsulating its RNA in order to transfer it from one neuron to another.

Virologists are noticing how the original novel coronavirus, covid-19, almost immediately mutated into three different strains, and within a few weeks was observed by scientists in Iceland to have over 400 mutated versions, eight strains of which have been found to be infecting humans globally at this time.

The SARS-CoV-2 virus is a betacoronavirus, like the SARS and MERS coronavirus, with a structure that is recognized by cell biologists as being 80% similar.  While coronaviruses had once been considered to only affect birds and mammals, the SARS, MERS, and COVID-19 epidemics have demonstrated that this virus family can jump species barriers, and spread to humans.

Author William S. Burroughs theorized that words and language represent a type of virus that transformed the throats of humans who spoke those words.  Author Philip K. Dick commented in “The Selected Letters of PKD, 1980-1982” on William S. Burroughs consideration of the existence of some kind of information virus:

“I cannot accept Burroughs’ view that we have been invaded by an alien virus, an information virus, yet on the other hand I cannot readily dismiss this bizarre theory as mere paranoia on his part.  I think he is onto something real and important, and that his statements do more good–far more good–than harm (that is, he states the problem correctly, although perhaps his analysis of the cause is faulty; still, merely to be aware of the problem is to achieve a great deal).  Now, I have been able to find accounts in ancient times of what seems to be a thinking or perceptual dysfunction or perhaps the thinking or perceptual dysfunction.
…Burroughs may have indeed detected an “information virus” or something like an information virus, but my supposition is that, if you grant its existence, it is of long-standing.  World mythology supports this.  Not just Christian.
Where Burroughs and I sharply disagree is that my supposition is that if–if–and information life form exists (and this is indeed a bizarre and wild supposition), it is benign; it does not occlude us; on the contrary: it informs us (or perhaps it has no interest in doing either, but simply rides our own information traffic, using our media as a carrier; that is entirely possible.  That I myself saw this living information in the spring of 1974 is not something I wish to claim; on the other hand, I will not deny it. The issue is important, vital, and also elusive.  If you grant an occluding information virus, are you not then yourself occluded in your very analysis of it, as well as your perception of its existence?  There is a paradox involved.  I’m sure you can see that.”

Much of who we see ourselves to be comes from our memories of who we think we are, and the stories we believe we are living in.  Without long-term memories, we’d eternally be in the moment, free from expectations of ourselves or others, and likely devoid of much in the way of long-term plans.

How fascinating, now, to realize that our very sense of self, and ability to have long-term memories comes thanks to an ancient virus.  Scientists note that:

“Eukaryotic genomes are littered with DNA of viral or transposon origin, which compose about half of most mammalian genomes.”  [Smit, 1999]

When it comes to the Mandela Effect, many of us recall different historical events as well as differences in just about everything in existence including:  human physiology, plants, animals, books, foods, movies, music, names, places, buildings, aircraft, cars, and more.  Clearly we are still finding fundamental processes by which information storage in the brain operates, and we have yet to discover biological mechanisms supporting our ability to witness reality shifts, Mandela Effects, quantum jumps, and miraculous changes.  When we look at Nature through a quantum lens, we can see evidence that natural systems are capable of such seemingly impossible achievements such as:  organism mutations within a single generation of bacteria; astonishingly high efficiencies of operation seen in photosynthesis; amazingly accurate navigation of robins; and perfect synchronization of starlings in flight.  We can gain from such observation insights into the rich mystery of mind-matter interaction, guiding further investigations with my favorite question:  “How good can it get?”

If you enjoyed this post, we recommend you read Quantum Jumps: An Extraordinary Science of Happiness and Prosperity by Cynthia Sue Larson 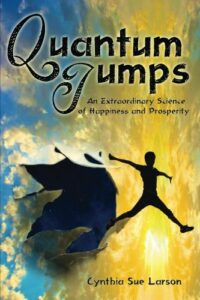 Cynthia Sue Larson is the best-selling author of six books who helps people visualize and access whole new worlds of possibility. Cynthia hosts Living the Quantum Dream on the DreamVisions7 radio network. She has been featured on the Discovery Channel, the History Channel, Coast to Coast AM, and the BBC, and has presented papers at international conferences on science, spirituality, and consciousness.

The Power of Neutrality