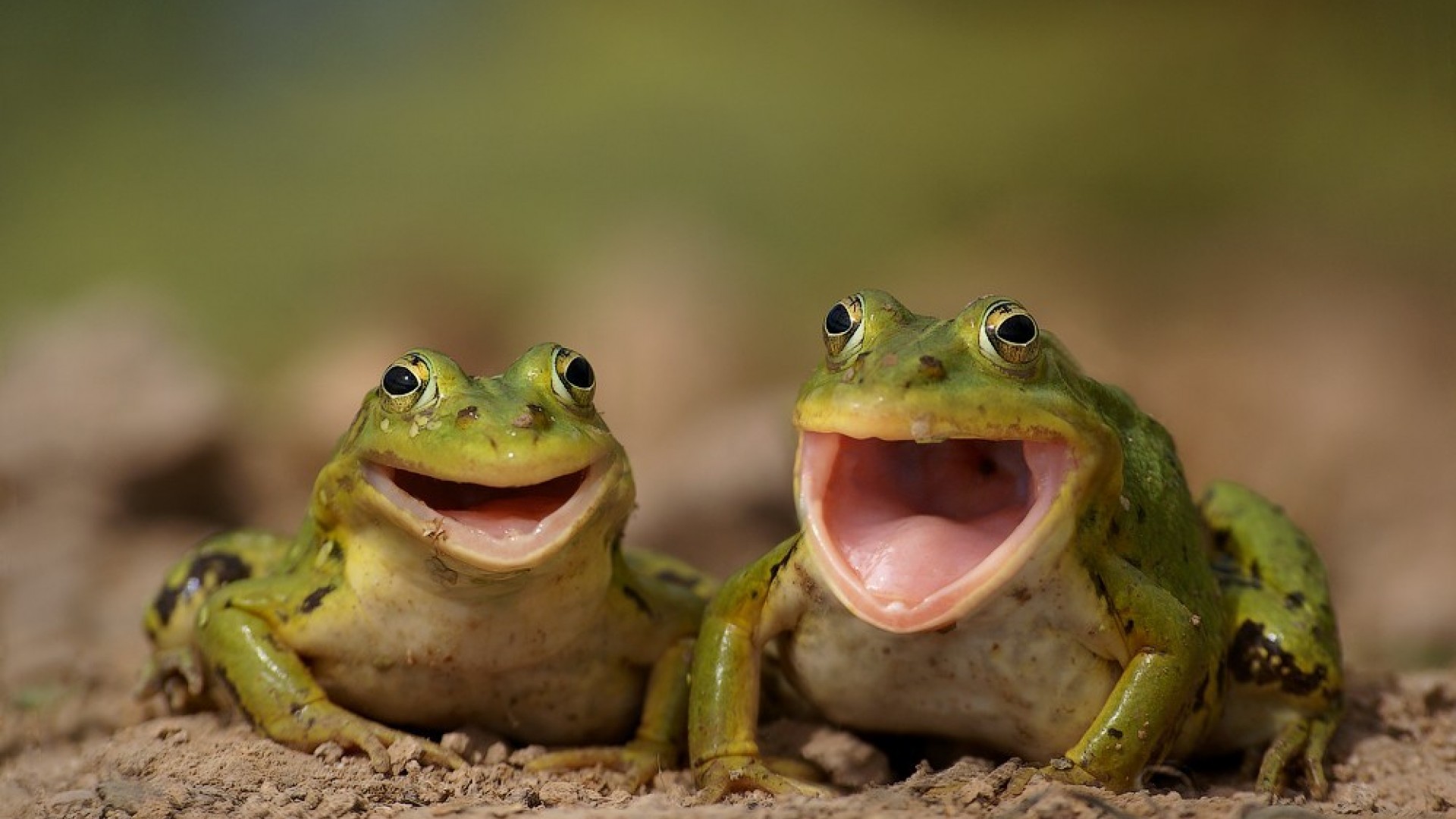 Within the span of 30 days, we lost two major pillars of laughter.  Both Robin Williams and Joan Rivers had their own distinct brand of humor.  For Williams it was his flexible and gyrating comedic prowess – the character with unmatched agility was admired for his originality and depth.  For Rivers, it was her irreverent wit and the subsequent shock factor she knew she’d always arouse.

Despite the politically correct getting into position to pounce on Rivers’ next lash, they, and she, and her faithful audience would always relish in it.  In the end, no matter what brand of humor you chose – they both made you laugh – ALOT! 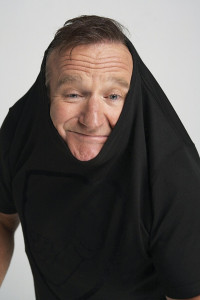 Now they’ve departed, only to make a bunch of angelic winged ones retreat from their own brand of heavenly political correctness.  They’re all belly-aching up there, holding their tummies in laughter.  They’ve now got two big reasons to laugh.

And we’ve got two less.

Events, including unexpected tragedies that play out on our world stage somehow manage to leave a signature of synchronicity for those who are keenly aware.  Recently I referenced a couple of curious co-incidents relating to Williams’ tragic passing.

These days, laughter is at a premium.  The wars, the economy, the all out madness.  The stress and strife that all of these and more can evoke, puts a high price on laughter that many feel they can no longer afford.

The fact that Robin Williams and Joan Rivers left us at a time when it seems the happy days are fleeting so rapidly, speaks volumes to where we are, and where we must go…to our own source of happiness. 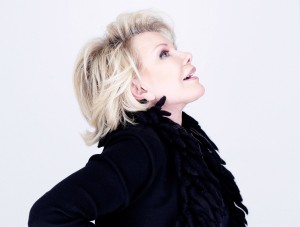 An ominous though vital reflection from Rivers.

Regardless of the tumult that has been thrown in our face, and the sudden withdrawal of two major symbols of laughter, when we make the absolute decision to laugh (at whatever tickles that funny bone), we neutralize the pain and in time, heal it altogether.

Life is never without its sense of irony – two funny people left us at just a time in history when it seems we have little to laugh about.

On some deeply universal level, perhaps the timing of the loss of these comic icons represent a wake up call of a much larger significance – a reminder to take laughter into our own hands as a means by which to get through the toughness of life!

Alexis Brooks is the editor-in-chief of Higher Journeys, an award-winning talk show host, #1 best-selling author, and international speaker covering metaphysics, spirituality and personal transformation. Her work explores consciousness, human potential, and the deeper characteristics of reality from a transcendental perspective and her approach to these subjects have been described by many as “clear and easy to understand” in covering an otherwise complex and esoteric subject matter. Alexis' mantra: If you dare explore the mystery, Universe will more than meet you half way!
«Previous Post
Dianne Collins – The Quantum Reality and Why We Must Embrace it Right Now»Next Post
A Conversation with Darryl Anka and the Teaching of Bashar