The Art and Science of Imagination 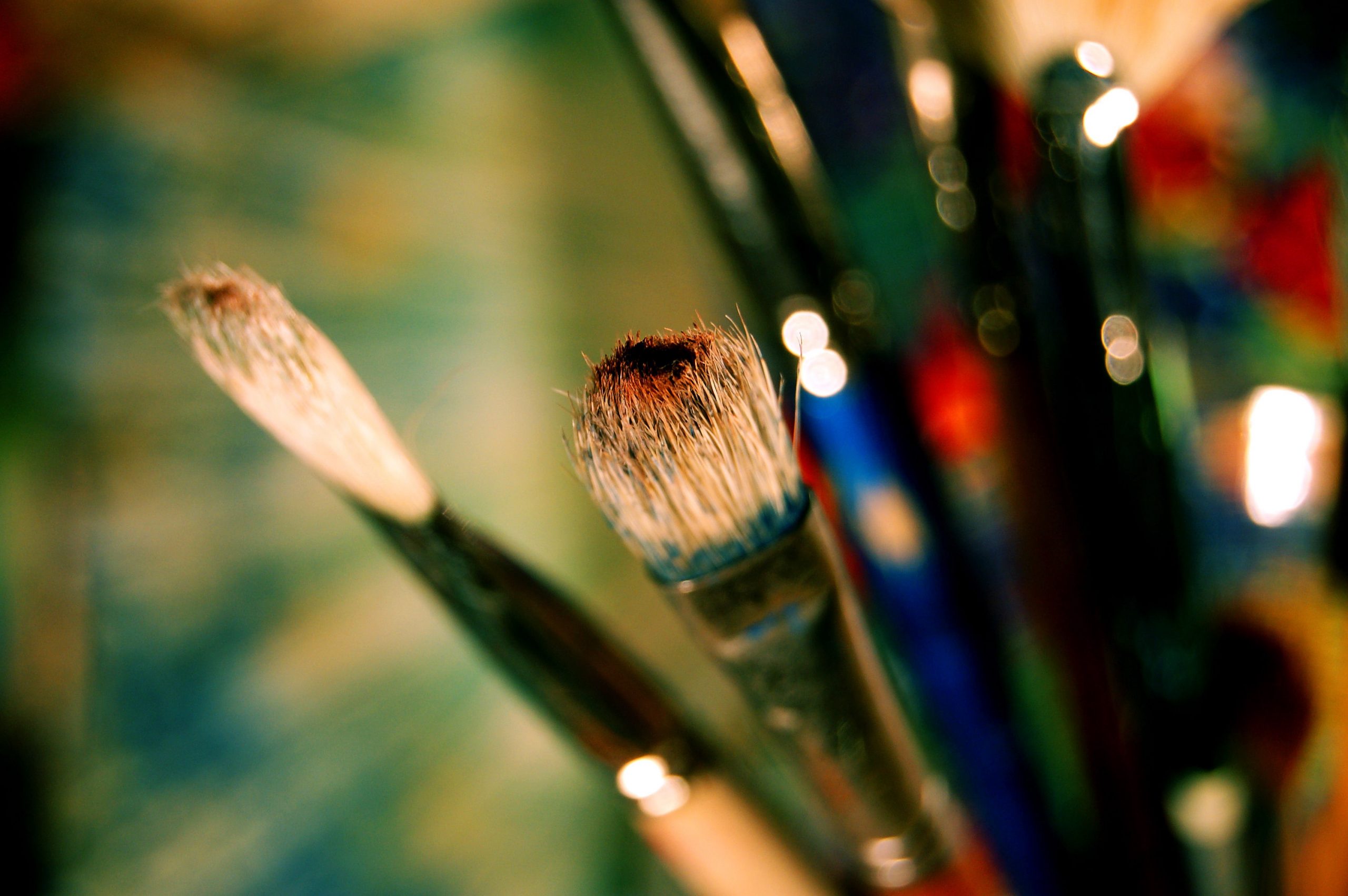 Imagination is not imaginary.  Though many would have you believe that having a vivid imagination is an exercise in futility, this notion could not be further from the truth.

The human ability to create and to manifest in the physical world is derived chiefly from the process of imagination.  For its root word is “image” – a representation of the external form of a person, place or thing.  Before anything – anything can appear in the physical realm, it first must be imagined.  The more vitality and feeling you pour into your imagination, the more likely a manifestation will occur.

When an artist sets about with his paints, brushes and canvas, he has in his mind’s eye an image, a vision, an energy of sorts that transcends from the inner world into the outer world.  But in order for this utter feat of wizardry to occur, there must be a catalyst to bring that image to life.

In my book Conscious Musings, I cite the work of French scholar and mystic Henri Corbin.  His was a keen understanding of the power of imagination and our ability to make tangible a reality that is initially derived from what he called, the imaginal realm.

“The imaginal realm differentiates itself from that which is imaginary or contrived.  It was [Corbin’s] belief that the imaginal realm, from a metaphysical context, is composed of a ‘place’ that is ‘above’ the physical realm, although embodied ethereally speaking, in each individual.  The imaginal carries its own unique frequency, coming from another realm – a more spiritual realm.  Corbin designated what he called the imaginative consciousness: an organ that perceives this imaginal realm which he referred to as the ‘topography of these inter worlds’.” – Conscious Musings/Sensing Reality from the Imaginal Realm

Like everything else, imagination constitutes an energy that vibrates within the electromagnetic field and can be activated when tapped through the imaginal realm.  I had an extraordinary discussion with intuitive expert and author Penney Peirce both in my book and in discussion as part of the Conscious Musings with Alexis and Friends Series, in which we discussed the mechanics of imagination, and how we can marry imagination with the physical senses to create our reality on this physical plane.  I have used this technique (and there are many variations of it) to literally create desired circumstances, and even manifest objects – by sheer imagination alone!

Sadly, imagination has been largely discouraged amid mainstream thought.  Besides a relative few obscure references of the legitimacy of imaginative cognition, like this 2013 article in Popular Science, imagination has taken a back seat to a rational thinking based reality – a small scale of possibility limited strictly by learned behavior.  For that reason, many believe that their circumstances (and those “wished for”) can only be achieved through a linear model of cause and effect: if I do this, I’ll get that, vs. if I imagine this scenario (with certain conditions, of course), I can affect the actual outcome!

When you stop and contemplate the power that the individual spirit has to build reality based on imagination, that which many of our leading thinkers of history knew instinctively, like Albert Einstein, you may just reconsider the idea that imagination is more than “art,” it is indeed science, albeit one that is out of this world.  It is the creation of reality that is literally magic! (I-magi-nation), and it is a tool that we all inherently possess. But just like the hammer that sits idle on the shelf, if it is not picked up and used, it cannot help to build your house!

The time has come to re-engage the tools of spirit and build a reality that is truly suited to the spectrum of potential that imagination beholds.

Alexis Brooks is the editor-in-chief of Higher Journeys, an award-winning talk show host, #1 best-selling author, and international speaker covering metaphysics, spirituality and personal transformation. Her work explores consciousness, human potential, and the deeper characteristics of reality from a transcendental perspective and her approach to these subjects have been described by many as “clear and easy to understand” in covering an otherwise complex and esoteric subject matter. Alexis' mantra: If you dare explore the mystery, Universe will more than meet you half way!
«Previous Post
Andy Myers – Coming Out of Our Psychic Closet»Next Post
PMH Atwater – The Near Death Experience: Many Dimensions, One Voice