The Rise of the Mandela Effect – Are YOU Noticing It? 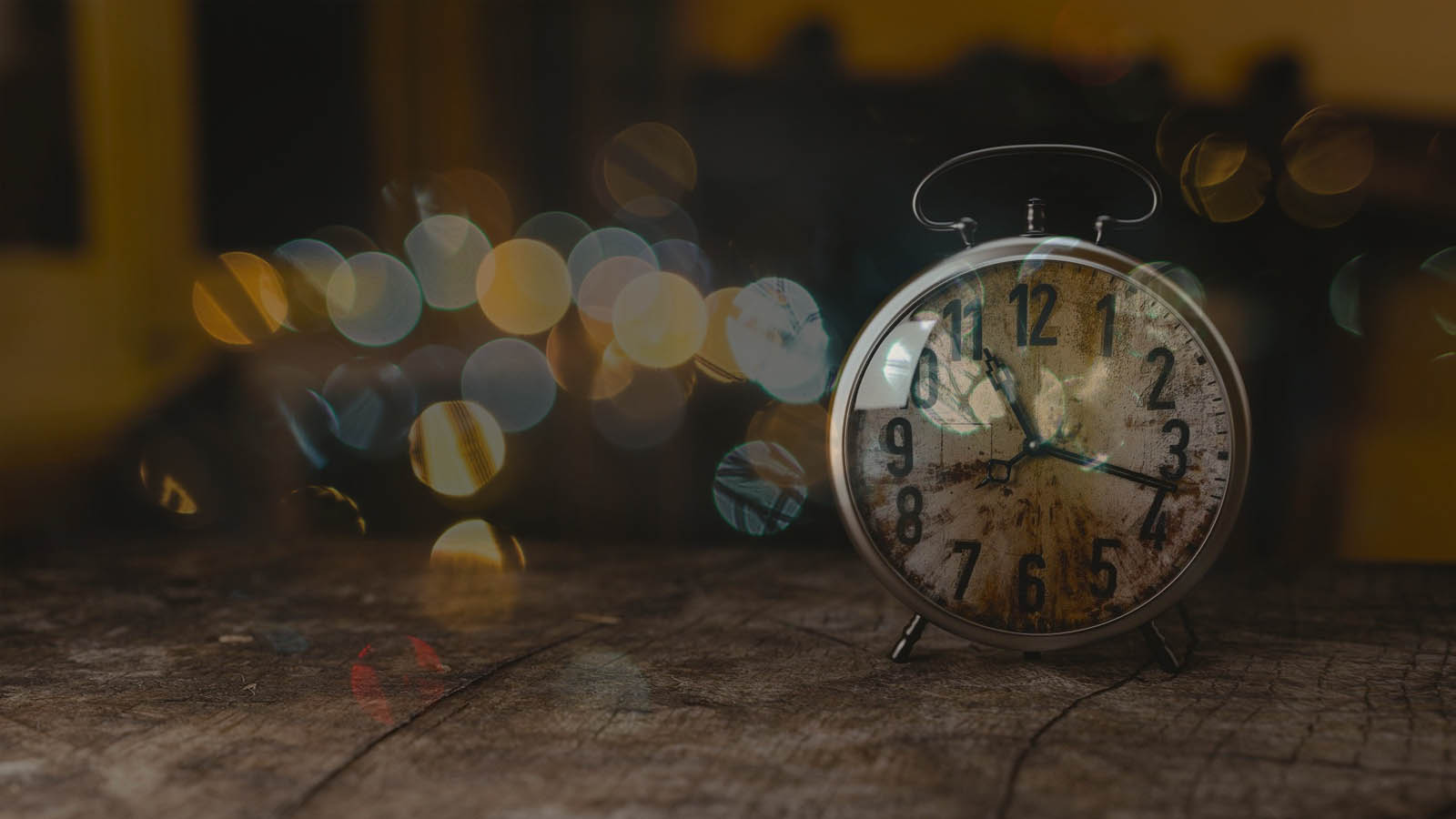 The once little known term called “The Mandela Effect” is now gaining momentum in the public eye. What on earth is going on?

The task is not so much to see what no one has yet seen; but to think what nobody has yet thought, about that which everybody sees. – Erwin Schrödinger 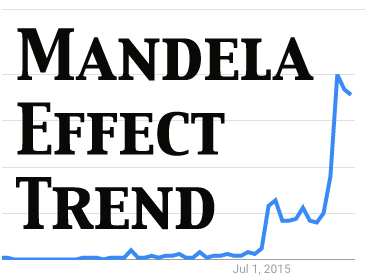 The Mandela Effect term, coined by Fiona Broome in 2010, has been riveting peoples attention, and bringing awareness to divergent memories, reality glitches, and alternate histories. It’s been taking off at an exponential pace between July 2015 and July 2016, as we can see when viewing the Google Trends graph for Mandela Effect for that time period.

What this means is that for the first time since some of us have been talking about reality shifts, this topic is getting ready to burst onto the public scene. Part of the down side of all the publicity is that some web sites and self-professed gatekeepers of truth, such as the Snopes coverage of the Mandela Effect, have jumped to the conclusion that the Mandela Effect can be explained away as simply being false memories, or what some psychologists call confabulation.

As explanations for reality shifts and Mandela Effects go, confabulationmight not be the worst, but it definitely does not explain why, for example, some people remember a scene from the James Bond movie, Moonraker, in which a young blonde girl with pigtail braids and braces shares a romantic moment with the character Jaws with both of them noticing how they share a good deal of metal in their smiles. Now there is no such scene because the blonde girl, Dolly no longer wears braces in the movie at all. This is confounding to San Diego City Beat’s Tom Siebert Technology and Memory Down the Rabbit Hole who noticed this change to that memorably classic-yet-cheesy scene. Tom Siebert explains, “It’s not just me who is blown away by this. I asked Roberta Lipp, author of The Ultimate James Bond Fan Book. She too was flabbergasted by the “disappearance” of the braces. It makes no sense for the braces to be gone, both visually from memory and as movie plot devicethe braces are the reason the beauty bonds with the beast, it makes sense organically to the plot and it’s a visual gag to boot. I know this is not a confabulation in my head and several other people have backed me on it.”

in Moonraker at any time it’s looking to me a lot more like we are indeed witnessing alternate histories in much the way that physicists such as Dr. Stephen Hawking informed us we might some day be able to see. And it is starting to seem possible that we might be able to experience beneficially adaptive changes in similar fashion to the way that Dr. John Cairns observed bacteria are able to produce beneficially adaptive mutations in times of needsuch as E. coli suddenly being able to digest lactose when it’s had no prior genetic history nor ability to do any such thing. And in similar fashion to the way plants are able to photosynthesize with remarkable efficiency in our amazingly fine-tuned universe. Simply put, the simplest explanation for all these amazing things might be that rather than living entirely according to classical physics, everything can be observed to have a quantum nature.

As to why only some of us are affected by noticing the Mandela Effect and so forth, I feel this is something we can expect when there is a change in global consciousness. Now that we share an increased sense of global consciousness through the internet, for the first time in human history we are able to see if anyone else remembers something that we recalland for the first time there is a good chance we are able to find people who do.

In response to my query last month as by what name people most prefer to use for this phenomena, here are some of the terms people responded with when writing back to me:

I am used to reality shifts, so I have a bias in favor of that, but there is something to like in each of these. For example, I like the phrase “reality residue” as it gives one the sense of having visited alternate realities and parallel worlds–and for a brief while, feeling there is truth in more than one. I write about walking with feet in both worlds in my book, Reality Shifts: When Consciousness Changes the Physical World, since I know that feeling well! This is the experience of attaining lucidity, and this is the way it feels when we start living lucidly.

Listen as I discuss the phenomenon of alternate histories, including The Mandela Effect on Higher Journeys Radio

Alexis Brooks is the editor-in-chief of Higher Journeys, an award-winning talk show host, #1 best-selling author, and international speaker covering metaphysics, spirituality and personal transformation. Her work explores consciousness, human potential, and the deeper characteristics of reality from a transcendental perspective and her approach to these subjects have been described by many as “clear and easy to understand” in covering an otherwise complex and esoteric subject matter. Alexis' mantra: If you dare explore the mystery, Universe will more than meet you half way!
«Previous Post
Dr. Laurie Nadel – The Artifice of Social Media and the Dehumanizing Factor»Next Post
The Robot Society – Do You Have What it Takes to Live “Out of Context?”