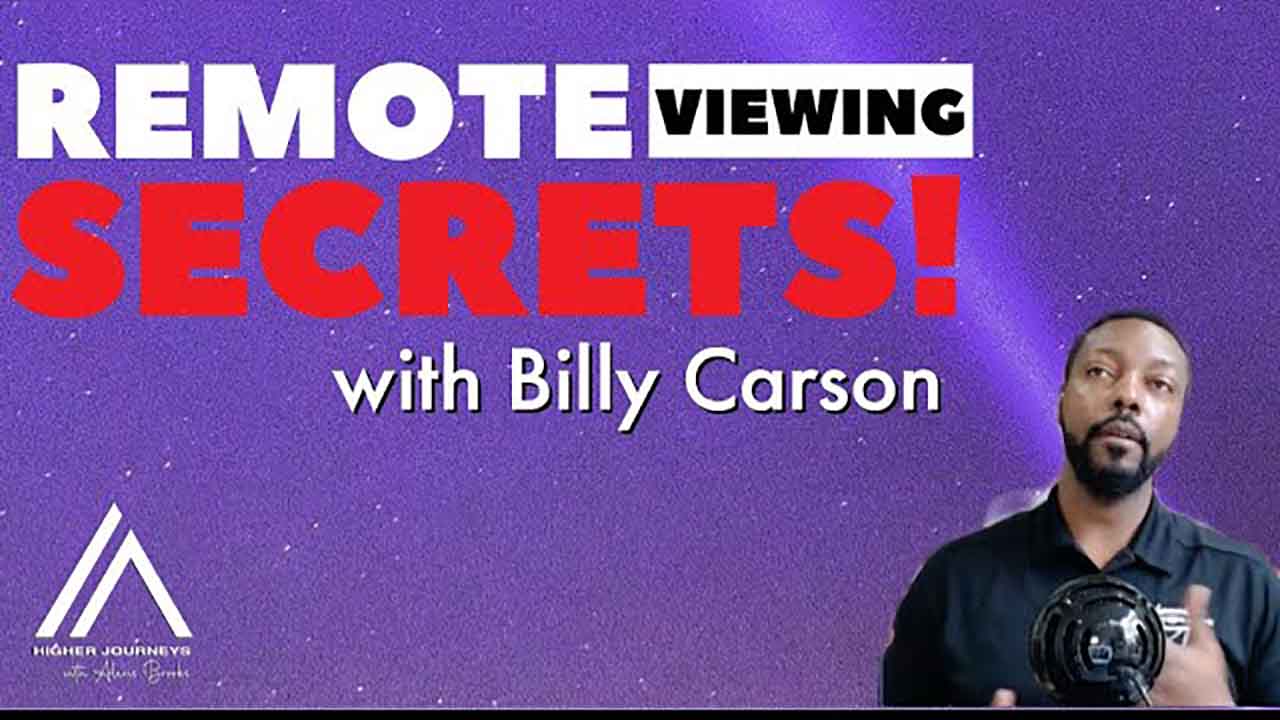 In this eye opening episode of Higher Journeys, guest AND seasoned remote viewer Billy Carson shares his insight about the process of remote viewing and ESP (extrasensory perception) and how he got started and trained by well known remote viewer Major Ed Dames.

– The background of RV in government sponsored projects involving parapsychologists Russell Targ and Hal Puthoff along with the work of Ingo Swann.

– How to discern a feed of information that exists in space-time.

– Why certain individuals have a higher aptitude for ESP than others.

– Can Remote Viewing be used across different timelines?

– Are people who have precognition or premonitions actually remote viewing?

– Does ill intent (remote viewing for nefarious reasons) have an impact on the accuracy of the remote view? Or not?

Don’t miss our OFF THE RECORD After Show “The Private Journey” with Billy Carson exclusively for Patreon members!

Get the best-seller  Compendium of the Emerald Tablets by Billy Carson and now you can PRE-ORDER Billy’s latest book Woke Doesn’t Mean Broke! Use the Coupon Code: HIGHERJOURNEYS to get 10% off your purchase when you pre-order! 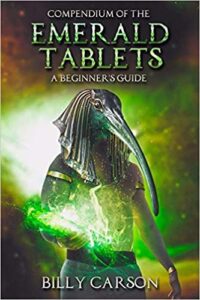 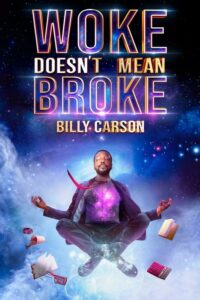 Billy Carson is the founder of 4biddenknowledge.com. Billy Carson is also an expert host on the new original streaming series by Gaia named ‘Deep Space’ This series is an exploration of the “Secret Space Program” and the types of technologies being used along with their potential origins. Billy Carson is also an expert host on Gaia’s original series, ‘Ancient Civilizations’. A team of renowned scholars has come together to decipher the riddle of our origins and piece together our forgotten history found in monuments and texts across the world.

Billy Carson is the co-founder of the United Family of Anomaly Hunters (UFAH). Billy Carson has combined forces with the top anomaly hunters in the world to form the United Family Of Anomaly Hunters(UFAH). Their mission is to provide enough evidence of past and present life on Earth, and other celestial bodies inside our own solar system, of technologies being used along with their potential origins. The group claims to have pioneered two new fields of science. Archeo-Astronomy and Astro-anthropology. Billy Carson feels that these will be actual college courses in the not so distant future.

Alexis Brooks is the editor-in-chief of Higher Journeys, an award-winning talk show host, #1 best-selling author, and international speaker covering metaphysics, spirituality and personal transformation. Her work explores consciousness, human potential, and the deeper characteristics of reality from a transcendental perspective and her approach to these subjects have been described by many as “clear and easy to understand” in covering an otherwise complex and esoteric subject matter. Alexis' mantra: If you dare explore the mystery, Universe will more than meet you half way!
«Previous Post
How to Meet and Interact with Your Future Self with Cynthia Sue Larson»Next Post
HeartMath Senior Executive Tells of Harrowing Experience During California Wildfires