The Psychic Cat – Do You Have One? 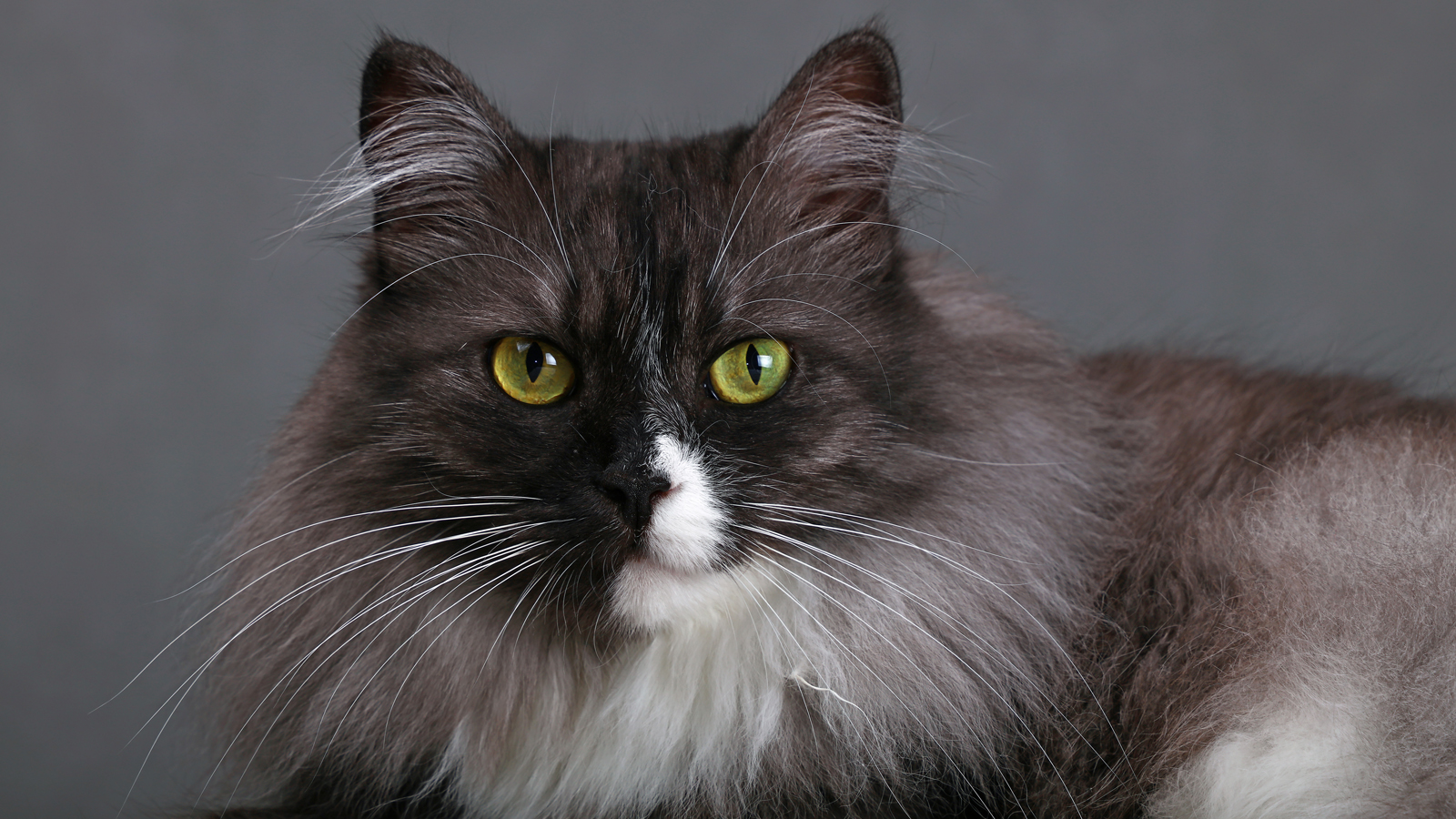 The feline family has always been shrouded in mystery and majesty.

In ancient Egypt, cats were revered for their supposed supernatural abilities and in some cases they were thought to be of the gods, showing themselves in a primordial form.

In modern times, cats are still looked upon with great awe and curiosity. And for good reason. Many of their “odd” behaviors, sometimes misconstrued as just quirkiness may in fact be instances of intuition, given their ability to pick up on subtle energies both visually and perhaps internally that us humans just don’t possess to that degree (at least not on a day-to-day basis).

In my presentation The Evidence for Animal Reincarnation, I site several stunning examples of how cats (my own included) and dogs had the impeccable ability to “speak” to their owners telepathically, through dreams, and even through other animals and humans.

Indeed suffice it to say, something quite grand is going on here. I’ve always sensed that our animal companions are here to show us what we at our core can do as well. They may be here to teach us about our own innate psychic abilities and are nudging us to re-ignite it.

The following article highlights some convincing aspects to this feline mystery. As you’re reading, you might ask yourself, “Do I have a psychic cat?”

If you are a cat person, maybe you sometimes wonder if your feline has some extra sensory perceptions or ESP. Does your cat seem to know when you are coming home, when it’s time for his next meal, the exact time of certain events – as though kitty has an intuition that certain things will happen before they do? It has been said that many cats indeed do have very perceptive minds and are truly smarter and more intuitive than they let on to be.

Documented stories have been told about cats that have been lost or left behind by their owners due to family crisis, have moved away many many miles, only to get reunited with their pets. One family in New York City had left their cat with a new family and relocated to California. They did not think that their precious pet could make the long trip and felt it best to relieve that stress by finding their cat a new home before leaving. Several months later in California, a cat shows up on their doorstep, the friend they left behind.

A similar story occurred when a family moved from California to Oklahoma, leaving their cat with their neighbors in California. Their feline hated traveling in the car and knew it would be too traumatic to bring him on this long journey. Almost a year later, a cat resembling their pet came to their door in Oklahoma. In many of these instances where cats and other animals have traveled hundreds to thousands of miles to find their original owners, skeptics believe it’s a wishful thinking on the owner’s part that that animal is their previous pet. However in most of these cases, after thorough examination, the cats did have specific unique features, identifying them as the pet that has been lost.

Dogs as well as cats do seem to have special abilities in their psychic minds to know when things are going to happen before they do. I have always found it amazing with my dogs, as they seem to know when one of us is going to be home before we’re there, when it is feeding time before the fact, when it is treat time, when a storm is approaching and even when it’s time to go to bed. Cats have these same abilities, and studies have shown that beyond their ESP capabilities, certain smells, vibrations and sounds may contribute to why an animal knows when something will happen before it does.

One of the most phenomenal perceptions that an animal can have is to detect when their human is ill and/or dying. Many stories have been told of pets that can perceive when their owner is experiencing a seizure. They are so in tune to the inner emotions of their humans. They do know when you’re not happy and when you’re not feeling well. They may not openly express their feelings to you or, on the other hand, may be all over you as a way to let you know that they’re there for you.

One cat lived in a nursing home with the strange ability to know the onset of a residents’ demise within four hours. Another wonderful story came from the Wisconsin area of a cat that had been rescued by a woman and her son from a local shelter. This rescue was a beautiful cat, a long-haired 21 pound kitty. His new momma who rescued him had been a diabetic since she was a child. That first evening after going to bed, the pet owner went into a diabetic seizure and the cat sat on her chest, swatting at her face and nipping at her nose until she woke up briefly in order to call 911. Without her cat’s intervention, the situation could have been tragic. Stories as such happen all the time – pets do have a stronger bond emotionally and mentally than we know.

It is not always easy to understand the inner mind of your pet but we all at some point witness the keen senses they seem to have. I am sure some of us wish we had the same powers, perceptions and intuitions. Our pets are very special creatures and you should pay close attention to some of the things they do as they may be trying to tell you something.

Animal Reincarnation |Your Pet May Be On Their Way Back to You!

Animal Reincarnation – Your Pet May Be On Their Way Back to YOU!

Alexis Brooks is the editor-in-chief of Higher Journeys, an award-winning talk show host, #1 best-selling author, and international speaker covering metaphysics, spirituality and personal transformation. Her work explores consciousness, human potential, and the deeper characteristics of reality from a transcendental perspective and her approach to these subjects have been described by many as “clear and easy to understand” in covering an otherwise complex and esoteric subject matter. Alexis' mantra: If you dare explore the mystery, Universe will more than meet you half way!
«Previous Post
Julia Cannon | Is Dolores Cannon’s “New Earth” Upon Us Now?»Next Post
Moldavite – The Alien Stone that Fell to Earth