Out of Body Experiences – Doctors, Lawyers “Come Out” of the Closet 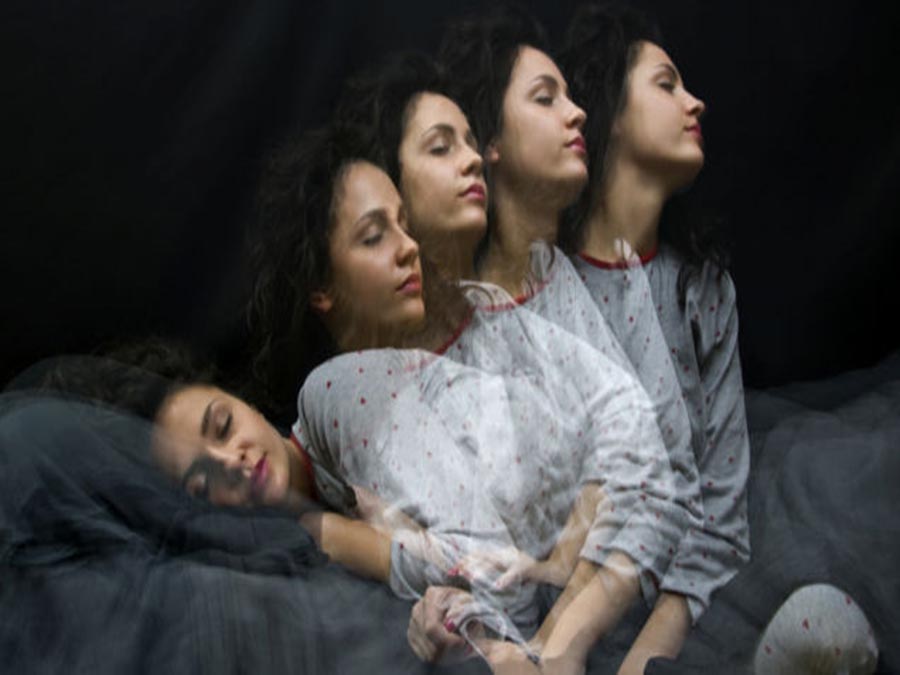 Out of body experiences are among a range of “strange encounters” people from all walks of life are starting to admit.

[quote]I was on a flight somewhere for a business meeting, although I can’t remember the destination. I fly on a regular basis. I was just sitting in my seat, minding my business when all of a sudden I looked out the window and there I was, sitting on the edge of the plane’s wing! I didn’t know what to make of it. All I knew was I was wide awake. I was stunned. It was all too real![/quote]

This was a confession personally given to me by a close friend – a male attorney who practiced at the time at a prestigious law firm. He’s since gone on to tell me that out of body experiences or “OBE’s” have become a regular affair for him. Once he realized something quite unusual though seemingly natural was happening, he began practicing what OBE expert William Buhlman calls self-initiated out of body experiences.

In my book Conscious Musings, I cover a range of so-called “preternatural experiences” that happen to people from virtually all walks of life, from everyday citizens to public figures – household names we’d all recognize. From the chapter I devote to the OBE phenomenon, I quote Buhlman about the necessity to explore the dynamic of these experiences as a way to understand the broad scope of who we are, particularly that we are not our bodies. “The most powerful benefit of OBE’s is that we have the ability to absolutely prove to ourselves that we continue [after death]. Number one, what are we? Where did we come from? Where are we going? “What’s our purpose? These things I feel can be discovered through out of body exploration,” Buhlman states.

A medical doctor, rooted in the hard sciences, once told me that she’d been having out of body experiences since she was a child. “I thought everyone had them,” she admitted. But as she grew and became more indoctrinated into a material worldview, the OBE’s began to subside. Still, she’s convinced that her experiences were completely legitimate, though not entirely understood.

The mystery of the world of the paranormal or supernatural, including the phenomenon of out of body travel has relentlessly been affixed to myth, fantasy or just plain hallucination. The materialist view of such matters is quite simply that it doesn’t matter, because from their perspective, it’s not real. And yet in recent years significant numbers of individuals including professionally trained scientists have come forward to admit their own mystical encounters, including out of body experiences, albeit often under the cloak of secrecy.

Physicist and philosopher Dana Zohar once said, “People have experiences, and science denies the experience because it doesn’t have the instruments of the moment to measure it.” Zohar, who appeared in the 2000 documentary Life Afterlife by Lisa F. Jackson presents an elegant philosophy about the pervasiveness of such encounters throughout history.  She says, “We have intimations of immortality because we are immortal.” Buhlman agrees, saying that our “outer obsession with everything” has placed a veil between us and the wider understanding of what we truly are and that is eternal. His contention is that a regular practice of out of body experiences will get us closer to that perennial understanding.

Fortunately, more and more people are indeed beginning to come out of the closet as it were, chancing the chilly waters and cold reception of a conventional club of material thinkers and embracing a new way of thinking. The numbers are growing and perhaps the experiences themselves are too!

Whether it’s out of body experiences, near-death experiences, or seeing your grandma appear at the foot of your bed (or perched on the wing of a plane), the world of the strange and unusual are starting to get significant play in a reality that never made room for it before. The closet door is indeed opening and the people are beginning to come out! And with that, unprecidented human evolution is one step closer to becoming a reality of its own!

For further reference on out of body experiences listen to my interviews with OBE expert William Buhlman here.

Alexis Brooks is the editor-in-chief of Higher Journeys, an award-winning talk show host, #1 best-selling author, and international speaker covering metaphysics, spirituality and personal transformation. Her work explores consciousness, human potential, and the deeper characteristics of reality from a transcendental perspective and her approach to these subjects have been described by many as “clear and easy to understand” in covering an otherwise complex and esoteric subject matter. Alexis' mantra: If you dare explore the mystery, Universe will more than meet you half way!
«Previous Post
Shadow People: Paranormal or “Normal” Reality?»Next Post
Elliott Maynard – Utilizing Our “Brave New Mind”