Not just one Orlando tragedy but three! What on earth is going on? 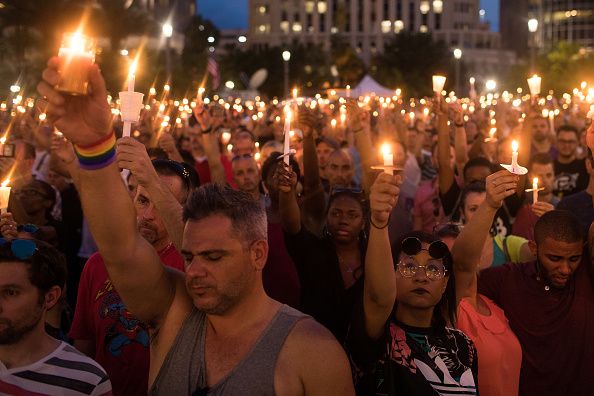 Within the span of less than a week (beginning June 11, 2016) Orlando, Florida suffered a triple blow of tragedies. First with the gunning down of former “The Voice” contestant Christina Grimmie outside of a concert venue where she had just performed. Shortly thereafter there was, of course, the mass shooting outside of The Pulse nightclub in #Orlando which apparently took the lives of 49 people and injured scores of others. Several days later a young boy, while on vacation with his family at DisneyWorld was apparently dragged off by an alligator and subsequently killed. Three separate events. Three somewhat different scenarios, and ONE city. Could this all happen by JUST coincidence or something more?

We sat down with Enter the Buzzsaw host Sean Stone to discuss these horrific events from a metaphysical perspective!

Among the areas we covered… 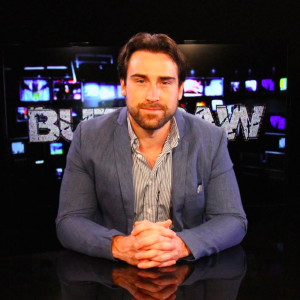 Sean Stone began his career by acting in his father Oliver Stone’s Wall Street, The Doors, JFK, Natural Born Killers, and Savages, to name a few.
He has since starred in and directed his first feature Greystone Park, based on his experiences with co-star Alexander Wraith of breaking into haunted mental hospitals.

Stone joined the team of investigators for the TruTV hit Conspiracy Theory with Jesse Ventura in 2012.

Check out more of Sean’s work on Enter the Buzzsaw and RT’s Watching the Hawks.