“Looking for consciousness in the brain is like looking inside a radio for the announcer.” – Nassim Haramein

Among the many human enigmas that exist within this complex structure of reality is our potential to think and function normally even with very little brain matter.

If the brain is still thought to be chiefly responsible for producing awareness, then how could this be so?

Ground breaking physicist and consciousness explorer Nassim Haramein sat down with me to explain just what might make this possible. If thinking and functioning without a brain so to speak, is happening which he contends is far more common than we know, then just what IS truly driving our ability to navigate the wheel of life?

Nassim begins by describing one mystifying account of a gentlemen in Paris who after suffering injuries in an automobile accident had tests that revealed he had minimal brain matter but still managed to think and function quite normally. 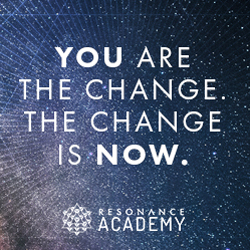 If the actual brain is not primary in our ability to process information, then what is responsible? Moreover, where are we going with this “new” understanding?

We discuss at the following:

New Research Supports the Theory that Water has Memory

Do Not Offend Water – It Remembers Every Word You Say 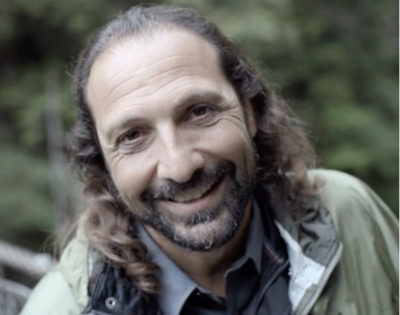 These studies lead Haramein to groundbreaking theories, published papers and patented inventions in unified physics, which are now gaining worldwide recognition and acceptance.

Haramein’s findings are focused on a fundamental geometry of space that connects us all; from the quantum and molecular scale to cosmological objects in the Universe. In Haramein’s paper, Quantum Gravity and the Holographic Mass, a prediction of the charge radius of the proton was confirmed with greater accuracy than any other theoretical framework. An experiment performed in 2013 by a team of scientists at the Paul Scherrer Institute, confirmed the prediction.

In 2004, Haramein founded the Resonance Project Foundation, (now the Resonance Science Foundation) where as the Director of Research he leads physicists, mathematicians and engineers in exploring unification principles and their implications in our world today and for future generations.

In fall of 2014 Haramein began The Resonance Academy Delegate Program – the first and only unified physics program of its kind, educating thousands of students from over 70 countries around the world.

In 2015 Haramein opened a laboratory where he serves as the Executive Director of Research and Development. Here, Haramein leads teams of scientists and engineers applying his revolutionary theories and patents to resonance technologies that focus on vacuum energy and gravitational effects. Production of such technologies could provide indispensable energy and open up space exploration in a completely viable and safe manner.

In Conversation with the Producer of Thrive II Kimberly Carter Gamble

Get Your “DIY Psychic” On! Tips and Tricks with Psychic Medium John Holland