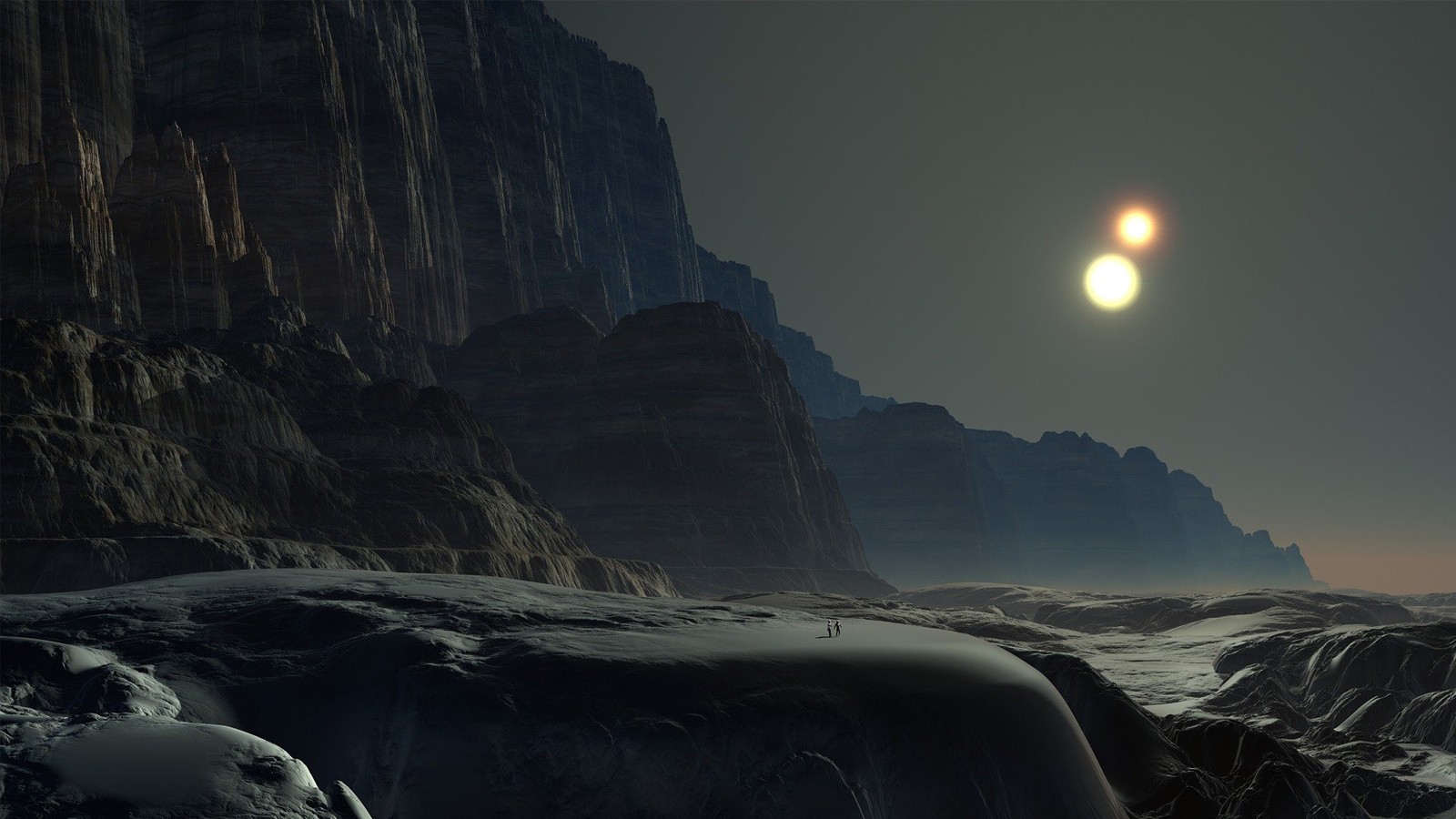 In a recent article where we delved quite deep into the lesser discussed aspects of what may really be happening with the uptick in dialogue around the subject of UFOs and UAPs, we were able to glean insight from several prominent voices deep within the UFOlogy community.

Though the general consensus was that something is definitely happening – that regardless of the impetus: who or what is behind it, UFO disclosure in some form or fashion is definitely on the horizon and soon.

As quoted in that same post, “…within UFO circles, there are distinct camps and very different discussions that are taking place and that few in the mainstream would ever dare touch.”

Here are a few more perspectives from individuals considered well researched within the UFO and alternative news circle, respectively.

UK based UFO/Paranormal researcher Steve Mera had this to say when I asked him about his thoughts on the latest mainstream media “buzz” around UFOs/UAPs and the discussion surrounding the forthcoming unclassified UAP task force report due to be delivered to Congress in June.

“As a long term researcher in the UFO/UAP subject I have to state that the descriptions, photography and any video footage officially released by the U.S. government and associated parties since 2016 do not fully demonstrate significant evidence that we are dealing with anything but an advanced aerial phenomenon,” Mera said.

Mera, who has been studying the phenomenon for decades is clearly dubious about the authenticity and motivation for what has been intimated by some to be a gold rush of intel  about what the government has been, heretofore hiding from the public.

“There is no evidence to suggest these crafts are extraterrestrial and demonstrate abilities that are far beyond any likely top secret experimental exotic aircraft/drone. I do however have a growing concern in regards to the great effort to identify and label these crafts as a ‘threat’. By doing so we may be agreeing to the huge expenditure of manufactured defence weapons, both on the ground or in the air/earth orbit,” Mera concluded.

Among Mera’s comments, the idea that we may be unwittingly giving a nod to a new kind of war – a space war – is a sentiment that was also echoed by Daniel Liszt of Dark Journalist in our previous post.

There are so many these days who are willing to throw their hat into the ring of opinion on what is really behind this ramp up. And as mentioned previously, I think at this point it is anyone’s guess. Still there is a chorus of those who are passionate about the fact that what we’re witnessing is anything but disclosure, but rather a play book that’s been followed to the T for decades.

Alex Tsakiris, alternative researcher and host of the podcast Skeptiko had this to say when I posed a similar question to him about the motivation behind the recent UFO ramp up…

“I guess if I had to stick my neck out and offer an opinion, I’d look back at our recent history for guidance. As time passes, the December 2017 disclosure looks more and more like a political psyop [psychological operation].  I mean, this release of ‘unclassified’ material looked fishy from the beginning, but now that it’s in our rear-view mirror, we can see it for the political psyop it was,” Tsakiris said.

But the question becomes, will this “operation” pass the official snuff test?

Tsakiris continues: “Perhaps we can see it as an example of a failed (well, mostly) political psyop.  As such, it can serve as a reminder that the social engineers don’t always get things right – especially on the first go-round.  So I would expect more of the same when the 180 day clock runs out. That is, I would expect political stuff, psyop stuff, and limited impact among an adrenaline depleted,  apocalypse-warning-fatigued,  general population.”

As noted consciousness researcher and filmmaker Caroline Cory was quoted as saying in our last post, “I believe ETs are always present and working in the background. Whether it is conscious or unconscious, those in power are following ET agendas and have been for many years. Nothing has changed, as we might think.”

In the end, if there are ulterior motives to what we’re seeing play out right now, no matter how meticulously calculated the plan may seem, it just could be that ET will ultimately have the last laugh!

Alexis Brooks is the editor-in-chief of Higher Journeys, an award-winning talk show host, #1 best-selling author, and international speaker covering metaphysics, spirituality and personal transformation. Her work explores consciousness, human potential, and the deeper characteristics of reality from a transcendental perspective and her approach to these subjects have been described by many as “clear and easy to understand” in covering an otherwise complex and esoteric subject matter. Alexis' mantra: If you dare explore the mystery, Universe will more than meet you half way!
«Previous Post
What’s Really Behind the Recent UFO Buzz»Next Post
Laura Eisenhower SPEAKS OUT on Timeline Splits, Soul Alchemy & the “War” on Consciousness