“All of my life I’ve asked the big questions. Who are we? What are we capable of? And what is the true nature of reality?
One thing I’ve learned along the way…
Reality is not black and white but infinite shades of gray.”

Scroll down to learn more!

Her work explores consciousness, human potential, and the deeper characteristics of reality from a transcendental perspective and her approach to these subjects have been described by many as “clear and easy to understand” in covering an otherwise complex and esoteric subject matter.

A former broadcast executive, commercial copywriter, and voice talent for major market radio and television (SportsChannel New England, WXKS KISS 108 FM, WVBF FM Boston), Alexis parlayed her journalistic skills into her life-long passion: working and interfacing with some of the leading authors, researchers and experts in the fields of consciousness and related subjects, while fusing those discussions on a broader “stage” with those in the mainstream media and entertainment industries.

Her writings have appeared both in print and online for nearly two decades.  Her articles have been featured in Spirit of Change Magazine, Wisdom Magazine, Fate Magazine and on popular websites Consciouslifenews.com and Lightworkersworld.com and she has been featured in The Boston Globe, Women’s Business Boston, and the Boston Business Journal locally.

An international speaker, Alexis has worked on five continents and most recently (2019/2020) spoke in the UK and Australia. Her 2020 lecture in Uluru in the Northern Territory of  Central Australia- Animals, ET’s and Us – What’s the Connection garnered praise for her candid approach to exploring how the natural world responds and connects to our species, if we engage “Her.”

In June of 2020, Alexis was tapped to host the late Art Bell’s (Coast to Coast AM) show Midnight in the Desert, Live on Friday nights on the popular Dark Matter Digital Network.

Alexis is also recognized as a popular voice- over artist and narrator for audiobooks and other commercial narration projects, including the March 2017 audiobook release of Higher Self Now! by Out of Body expert and best-selling author William Buhlman.

Early on in her career as a “new thought” writer, Alexis was interviewed by well known paranormalist Uri Geller about her own approach to understanding the complexities of consciousness.   Additionally a very personal and powerful dream account she experienced was featured in (the late) Best-Selling Author Rosemary Ellen Guiley’s 1998 book, Dreamwork for the Soul.

Alexis is interviewed frequently on both radio and television, and has been a featured speaker on the subject of animal reincarnation, and has covered this expansive subject as part of her ongoing research.

Her most recent contribution appears in author and researcher Miguel Mendonca’s book We Are the Disclosure – 700 Years of Research on ET-Human Interaction – Part 1 in which she was interviewed extensively along with other experts in the field about her own research through interviews and personal experience covering the ET/UFO Phenomenon.

Alexis is a former lead contributing writer and editor for Conscious Life News and along with her recent post as host of Midnight in the Desert on Friday nights, maintains her show as host of of Higher Journeys with Alexis Brooks.

In addition to Alexis’ background in alternative media, she grew up in the entertainment industry as a teen print and runway model and is cousin to (the late) Grammy award winning jazz artist Nancy Wilson, who was also featured in Alexis’ book Conscious Musings, about her own “paranormal” encounters.

She lives in the Boston area with her husband Derek and their white Persian cat Clover Paws, who became a key factor in Alexis’ research into the phenomenon of animal reincarnation.

Sure, life is deep and complex and serious, and as much as I accept that reality, laughter and light-heartedness have to be a big part of the mix for me too. It’s part of the beauty of being human! 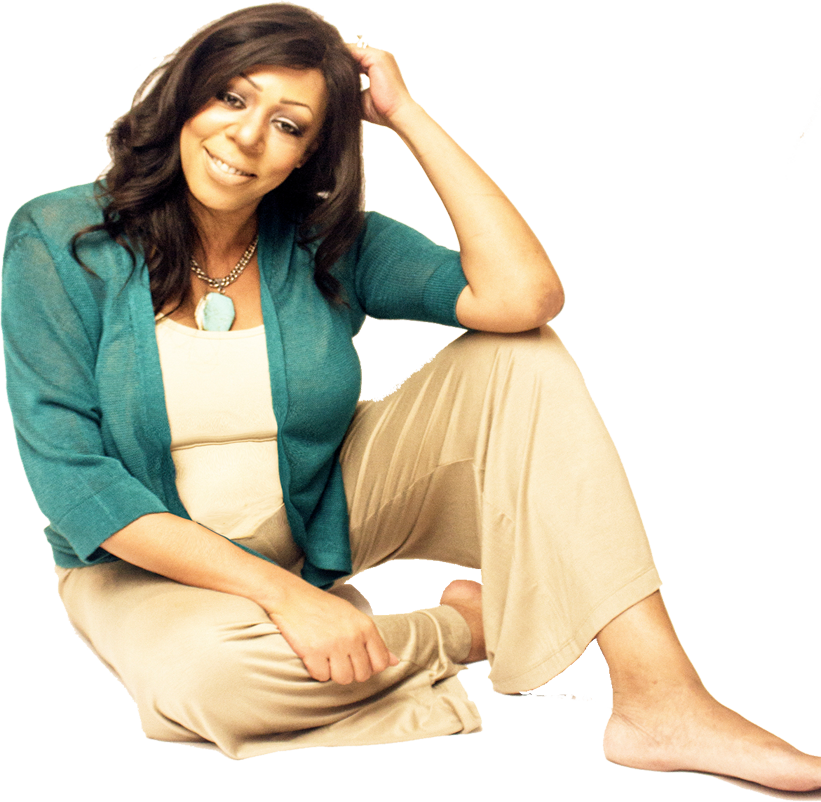