Indigo children can talk to the dead? 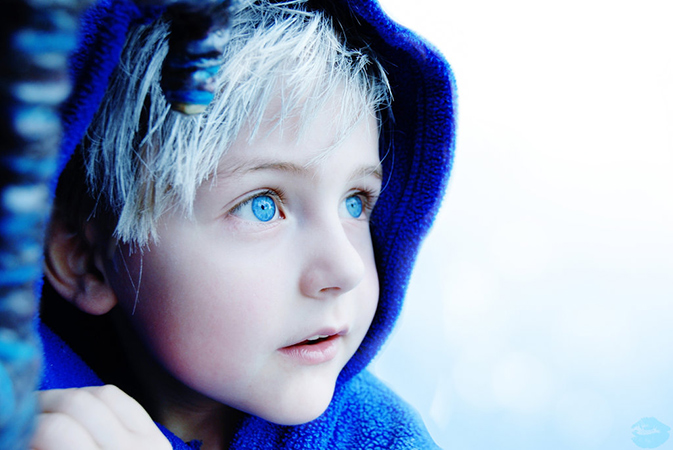 Indigo Children from St. Louis Claim they can talk to the Dead

The following story carried on St. Louis MO’s FOX2now.com deals with the subject of what has been called a new wave of humans described as “Indigo” “Crystal” “Star” “Rainbow” or even “New” children. Clearly this phenomenon, though not understood by many in mainstream circles is beginning to capture the attention of people who have either interacted with these children or even feel they are of this special breed themselves. There are many resources on the Internet which discusses this subject.

In an interview with noted “new children” and near-death researcher PMH Atwater, Alexis discusses the subject of these children based on Atwater’s book, Children of the Fifth World. To learn more about this intriguing subject, we encourage you to have a listen to this interview.

ST. LOUIS, MO (KTVI) – They claim to see the unseen and talk to loved ones who have passed on. They are Indigo children and they’re living right here in St. Louis and Jerseyville.

Nathan Parks, his mom Jodie, and his little sister Hailey are all Indigos.

“My first experience was when I was about 6 years old. I saw an angel floating above.” said Jodie Parks “We had poltergeist activity things flying all over the house a shadow man presenting itself to him.”

Dr. Barbara Condron With the School of Metaphyics, and author of, How to Raise an Indigo child, describes what it means to be an Indigo.

“They walk through walls, they can start fires they can do all kinds of things with their mental abilities.” said Dr. Barbara Condron of the School of Metaphysics.

Many times kids are diagnosed with a mental disorder if they display Indigo traits.

“I always thought there was something wrong with me,” said Jessica Andre.

Jessica Andre, 28, has been seeing spirits and predicting certain outcomes her whole life, but she says she is not a psychic. “I do remember seeing apparitions in my house and being like that is the norm.”

Lisa Pini describes herself as a psychic and an Indigo. She used her gift to help the family of a missing person.

“Locating a body it was a rough one, but it did bring closure to the family” said psychic medium Lisa Pini.

Whether you believe they see angels or spirits. One would have to admit their vision is extraordinary.

Watch the original story on FOX2now.com

Alexis Brooks is the editor-in-chief of Higher Journeys, an award-winning talk show host, #1 best-selling author, and international speaker covering metaphysics, spirituality and personal transformation. Her work explores consciousness, human potential, and the deeper characteristics of reality from a transcendental perspective and her approach to these subjects have been described by many as “clear and easy to understand” in covering an otherwise complex and esoteric subject matter. Alexis' mantra: If you dare explore the mystery, Universe will more than meet you half way!
«Previous Post
The Metaphysics of Conspiracy»Next Post
Group supports those who’ve had NDE’s