Intuition: This One Key Step Will Unlock Yours! 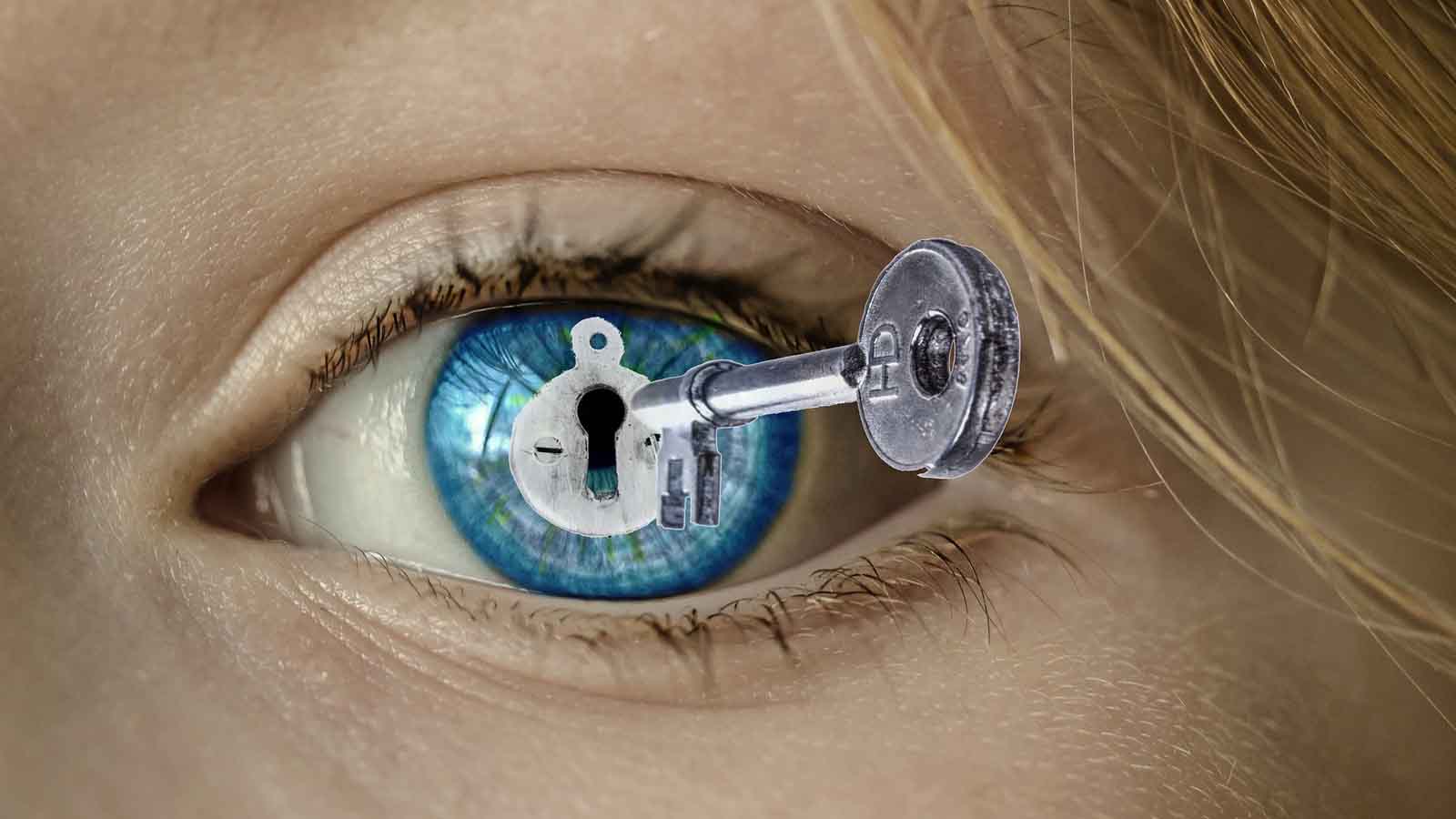 Give yourself an intuition test and learn the most from a failing grade!

Intuition has the darnedest way of speaking to us at times!

It can be as much of a trickster as a teacher, and in some cases, it can act as both.

I had quite the reminder of this lesson recently while in a mad rush to get lunch.

I’d prepared a lovely meal the previous evening that included clams casino. Fortunately, I’d made enough to snack on the following day, and so come lunch time I grabbed the casino out of the fridge in a haste to eat, and get back to work, popped them into the microwave for just 1 minute, and then….

SIZZLE…POP…SPLATTER! Clams casino (at least some of them) all over the inside of the microwave!

My quick lunch wouldn’t be so quick after all, since I had to spend a considerable amount of time cleaning up the mess!

I recalled a very brief, fleeting, subtle, and yet present message that came to my awareness just prior to grabbing the clams out of the fridge.

“Don’t put the clams in the microwave!”

It wasn’t until the mild kitchen disaster descended on me that I realized that my intuition had spoken! And sure enough – I’d summarily ignored it!

While this is not an unusual occurrence – that being the fact that you ignored your intuition (which we do all of the time), it is an opportunity to recognize that it was that sixth sense at work.

When you an intuition hunch, the best way to understand its pattern is to recall its features after you’ve realized you ignored it.

What were the key features in this little experience?

Many who study what is known as extrasensory perception or ESP say that each individual has the capacity to use ESP, but typically the individual will fall into one of three categories in terms of how messages beyond the physical senses are received.

These are key, I feel, in beginning to understand how you receive information both on the physical and non-physical plane!

In my case (and in many other instances of intuition I’ve had) the channel is clearly auditory. And so that is probably where I tend to receive intuitive information.

As soon as you realize that you’ve had an intuitive hit (by ignoring it), take a moment to reflect on every single aspect you can recall. Did you get a visual image in your mind’s eye? Did you hear a voice? If so, was it strong and persistent, or subtle and brief?  Some of you might even feel a sense of something whether it’s a gut feeling or in some cases, a tap on your shoulder. These both fall into the category of kinesthetic.

Once you’ve recognized these patterns, make mental (or written) note of them, so when they crop up again in similar fashion you will now know how to identify that this is your intuitive signature.

It’s important to be consistent in your assessment of the subtleties, because that’s how intuition tends to work – in a subdued fashion. But just because it’s subtle doesn’t mean it’s not spot on!

So who says failure can’t be your best teacher? Learn from your “oops moments.”

Let your intuition be your guide!

Listen to this short snippet from my original interview with intuition expert Sonia Choquette:

Reclaim Your Feminine Energy to Amplify Your Intuition

How to Get Those Intuitive Juices Flowing

Intuitive Insight and Breaking Through the Politics of Fear

Alexis Brooks is the editor-in-chief of Higher Journeys, an award-winning talk show host, #1 best-selling author, and international speaker covering metaphysics, spirituality and personal transformation. Her work explores consciousness, human potential, and the deeper characteristics of reality from a transcendental perspective and her approach to these subjects have been described by many as “clear and easy to understand” in covering an otherwise complex and esoteric subject matter. Alexis' mantra: If you dare explore the mystery, Universe will more than meet you half way!
«Previous Post
Where the Magic Happens»Next Post
Future Timelines, Parallel Realities & Proof the Mandela Effect is Real | Cynthia Sue Larson