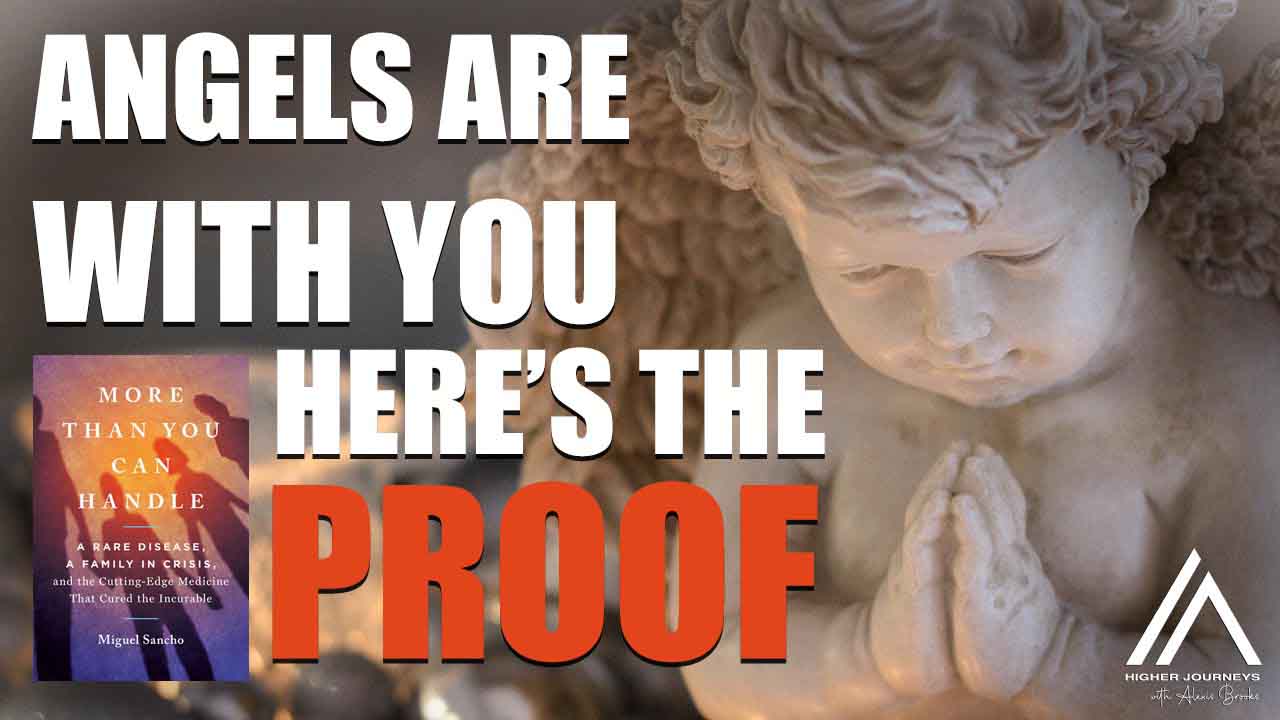 Miguel Sancho thought he’d seen and covered it all!

The stealthy, gritty – too unbelievable to be true stories that he’d researched meticulously and delivered to national television audiences for years was his bailiwick – a world he was all too familiar with…or so he thought. That is until something brought the reality of true drama into his own life.

After he and his wife Felicia received devastating news that their son had a rare and potentially lethal disease, real life suddenly hit a sobering turn in the road.

The couple immediately went into unimaginable overdrive down a windy path of uncertainty and angst, but with faith in tow and a legion of angels along the way, they made it through – and as a result, a miracle would be in the offing.

This real life tail is chronicled in his new book, More Than You Can Handle – A Rare Disease, A Family in Crisis, and the Cutting Edge Medicine That Cured the Incurable. The book documents this labyrinth of reality and all of it’s twists, turns along with powerful lessons that Miguel, Felicia and their family endured – A story that ALL families need to hear!

Miguel Sancho and his wife, Felicia Morton joined the show to put their amazing journey on the record and to let others know, who are grappling with their own struggles in the face of illness that

faith coupled with an open heart and a fair dose of humility can conquer even the most challenging chapters of our lives.

Caroline Cory | Why Empaths Have Been Hit SO HARD by Recent Solar Storms and More!

Alexis Brooks is the editor-in-chief of Higher Journeys, an award-winning talk show host, #1 best-selling author, and international speaker covering metaphysics, spirituality and personal transformation. Her work explores consciousness, human potential, and the deeper characteristics of reality from a transcendental perspective and her approach to these subjects have been described by many as “clear and easy to understand” in covering an otherwise complex and esoteric subject matter. Alexis' mantra: If you dare explore the mystery, Universe will more than meet you half way!
«Previous Post
Why My Psychic Reading Was SPOT ON!»Next Post
The Great Awakening – 7 Resources To Support Your Shift