Earthbound Spirit Attachment – How They May be Affecting YOU! 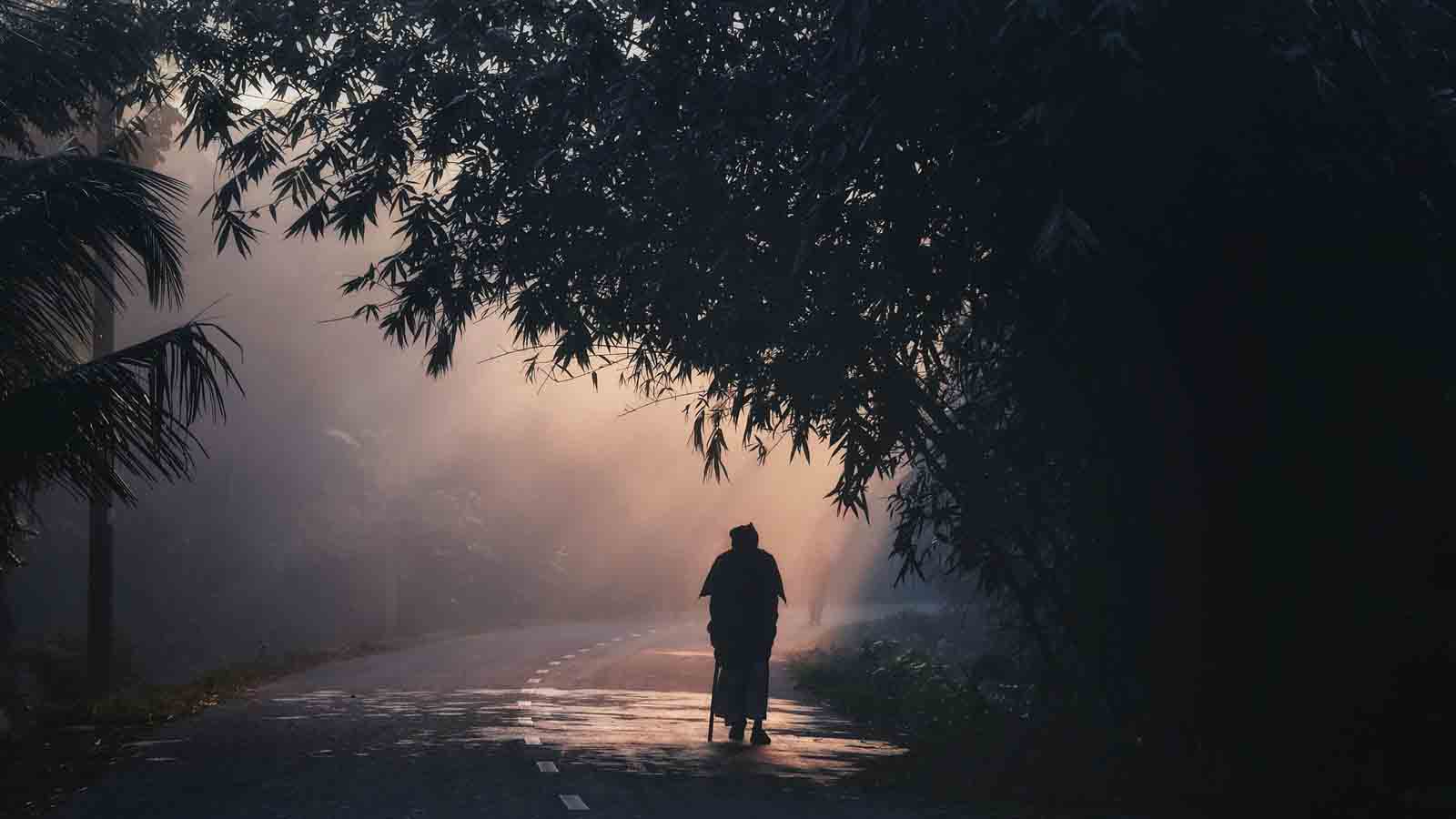 As we all continue to navigate the tough terrain that is our reality today on planet earth, few people would likely consider that much of the source of their own anxiety, emotional trauma and challenge may be due to a phenomenon that is non physical though connected to our planet.

The idea of what is known as spirit attachment though not readily discussed in conventional circles is said by some to be a very real and complex challenge that humans face everyday.

Except for one thing – most people don’t know the problem even exists.

Alternative researcher and spiritual medium Barry Littleton says the idea of some souls of the deceased hovering close to the earthly plane and wreaking havoc on humanity is a real problem for many unsuspecting individuals.

But just how common is the idea of the Earthbound “dead” attaching to that of living humans? According to Barry this is a very real and extremely common phenomenon, except most people, are completely unaware and as a result, unable to get to the source of their own problems.

“The phenomenon of Earthbound Souls is extremely common. I would say that actually the Earthbound spirit population rivals that of the living, so it’s a real problem here. There are layers and that’s one layer that needs to be addressed concerning people crossing over and the death process.”

“This phenomenon is not very well known or discussed, based on a lot of the fears connected to personal upbringing, also religion [and even] the thought of ghosts,” Barry explained.

Barry says believing in things that are considered paranormal in nature elicits ridicule in those who might otherwise feel that such things are actually real. Due to this indoctrination, the reality of Earthbound spirits gets relegated to the category of fiction or myth, while according to many spiritual mediums who have been involved in this work, that couldn’t be farther from the truth.

“People ridicule this as fantasy, but it’s also a way of dismissing this phenomenon and allowing it to become much more prevalent and much more of a problem for people who are enduring hostile Earthbound spirits, whether occurring inside or outside of the immediate energy field,” Barry says.

Littleton’s work in mediumship began after years of trying to understand his own anomalous encounters with Earthbound spirits. His has been a life of experiencing and viewing reality through a unique lens, and though he’s admitted at times it’s been challenging and even painful, this is work he eventually decided was his to do.

From a young age Barry began to recall fragments of his own past life memories. This, coupled with ongoing and frequent paranormal experiences, including telepathic awareness, seeing and feeling ghosts and other “inorganic” beings gave him a springboard for more exploration into the unseen realms despite its ambiguity and complexity.

“My experience into this phenomenon [of Earthbound spirits] started with my ability to perceive non-physical entities. Though a lot of other people can, too many turn off the ability. But my own experience is what definitely started me on this path. I then started seeing [spirits] attached to people and actually encountering them stepping forward to me in some way that had to be dealt with.”

Barry says he couldn’t just ignore what (or who) was literally right in front of him, so rather than shut down his ability and this reality, he decided to do something to be of help to both those who have attachments as well as those stuck on the Earth plane without physical bodies (the deceased).

“I also started to study hypnosis. And began to understand how hypnosis and the subconscious brings up many things that become integrated into the personality,” Barry explained.

Though Barry says he didn’t begin hypnosis for the purpose of understanding attachments and personality characteristics of the living and their connection, this nonetheless became an important factor in order to find ways to heal individuals both in spirit and still in the physical form.

Barry says that his research into alien or extraterrestrial intelligence, which came after a slew of his own close encounters gave him insight as to how both the ET contact phenomenon and Earthbound spirits along with other non physical entities can often have a common thread. In some way, the framework which allows them to exist and even intersect with the physical plane are all connected, he feels.

“[The phenomena] that we’re talking about can’t be neatly put within the separate classifications that we want them to be. Whether it be Earthbound spirits, ghosts, demonic entities, UFOs and extraterrestrials – some of these things are all on the left side of awareness – on that side where dreams are, where death is, on that left side. It’s important to know that where we are right now in humanity, it is important to bring this subject to light. People need to start knowing more about this. The more people are doing the work and even helping people cross over, the better off we’ll all be.”

When asked why it’s so important for the everyday individual to be aware of Earthbound spirits Barry said that without question, everyone needs to know what’s going on, in part based on the traumas that occur in so may individuals and how they could be directly connected to Earthbound spirits.

He contends that these attachments can influence our lives in profound ways and without understanding the origin of the trauma or sustained life challenge, there’s no way of identifying the root in order to heal it.

“Sometimes these spirits will affect our personalities, our traits and traumas that we’re holding within our body and there’s no way to release these things if we don’t know where they’re coming from,” Barry said.

So just how common is this phenomenon?

When Barry Littleton was recently interviewed on this subject, the audience feedback was enormous. Many of the listeners were able to relate to the markers of possible attachment that Barry described. Some believe their attachments had been lasting for many years and fortunately many are indeed looking for solutions to remedy the issue.

Given that the phenomenon of Earthbound spirit attachment is as prevalent as Barry contends, there needs to be measures to both identify the source of the attachment as a means to begin to disconnect with it in order to truly heal.

Join Barry Littleton for a one-of-a-kind special presentation and workshop on Saturday March 26, 2022: Understanding the Unseen Realms – Gain Knowledge About and Protection From Earthbound Spirits – Register here for this LIVE online special event.

Alexis Brooks is the editor-in-chief of Higher Journeys, an award-winning talk show host, #1 best-selling author, and international speaker covering metaphysics, spirituality and personal transformation. Her work explores consciousness, human potential, and the deeper characteristics of reality from a transcendental perspective and her approach to these subjects have been described by many as “clear and easy to understand” in covering an otherwise complex and esoteric subject matter. Alexis' mantra: If you dare explore the mystery, Universe will more than meet you half way!
«Previous Post
Laura Eisenhower | Making Sense of the Global Madness – A Galactic Perspective»Next Post
Barry Littleton | Earthbound Spirit Attachment – What You Need to Know Right Now!