Creativity as Your First Line of Defense Against Evil 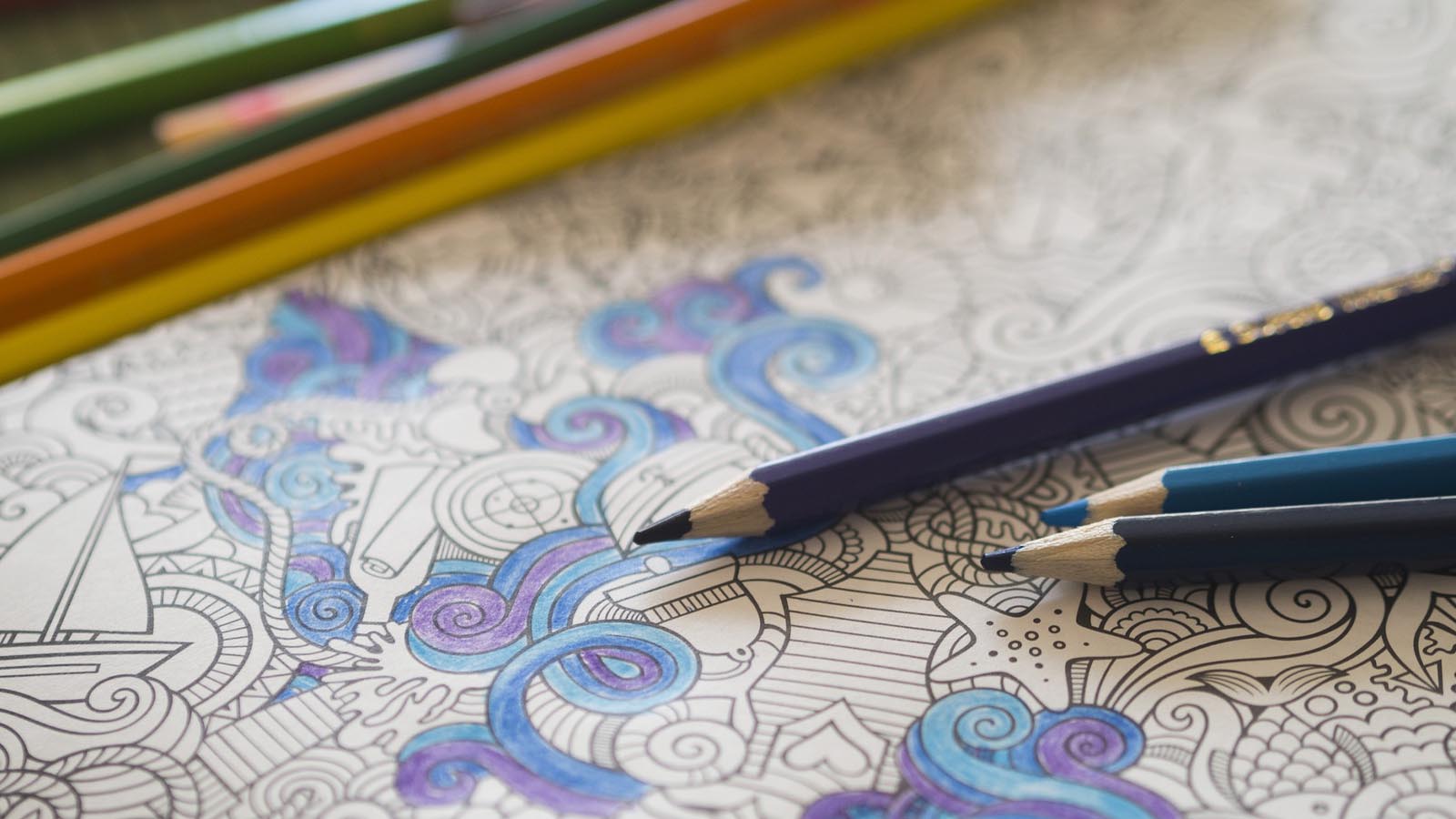 In this candid interview with Jay Weidner and Paul Levy, they unpack the metaphysics of mental illness.

In this follow up Conscious Commentary episode, we examine two important considerations when looking at the pervasiveness of evil and how what has been termed the “Archonic influence” may be playing an integral role in the insanity (including mental illness) on our planet.

But what role does our own creativity play in banishing the demons that some believe control our world?

It appears that inherent within the pathology of the archons is a lack of creativity. They are experts at imitation and duplication but cannot muster creativity and so they despise individuals who are intensely creative. Further, on some level, one must ask, might the very act of creation be enough to send the evil influence on its merry way?

We also connect the possible connections when looking at Archons, Archetypes, and Archangels.

Is there a common element?

Relevant link from this episode:

Alexis Brooks is the editor-in-chief of Higher Journeys, an award-winning talk show host, #1 best-selling author, and international speaker covering metaphysics, spirituality and personal transformation. Her work explores consciousness, human potential, and the deeper characteristics of reality from a transcendental perspective and her approach to these subjects have been described by many as “clear and easy to understand” in covering an otherwise complex and esoteric subject matter. Alexis' mantra: If you dare explore the mystery, Universe will more than meet you half way!
«Previous Post
John DeSouza – Who Are the Paranormal Magnets?»Next Post
Billy Carson – ET Contact and Synesthesia