How Imagination Wins in the Face of Crisis 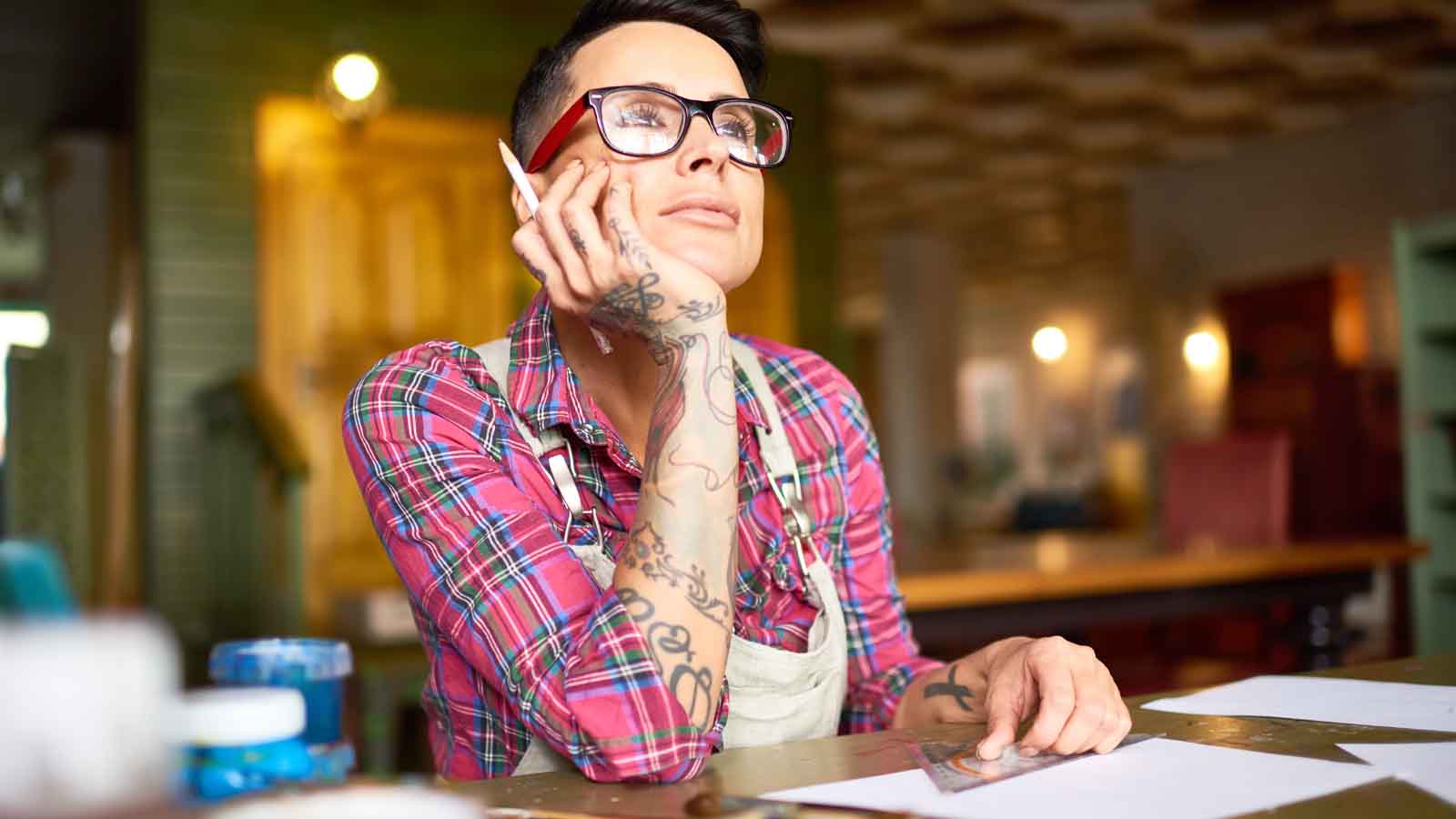 Time to get creative! Why the only way out of this mess is to kick in your imagination now!

There is no question about it, we have reached a critical collective tipping point in the direction of humanity. With the threat of all out tyranny in an unrelenting and ever mounting crisis, many are now asking themselves, “What will it take to get out of this mess we’re in?” But rather than looking deep within for a solution, by and large people are still turning exclusively to conventional means for solutions while keeping the left-brain in perpetual overdrive hoping for a one size fits all answer.

Though the masses are still tethered to a logical approach to solving problems in order to make life “better” for themselves, others – particularly in a more spiritually rooted mindset are at least willing to consider a more creative approach to escaping the madness in order to evolve or ascend out of the dark.

The idea of ascension, particularly during these times of complete and unimaginable crisis is front and center for many spiritual seekers, but we cannot look at the prospect of “ascension” in a vacuum – particularly in these times that we’re currently living in.

In a show hosted by Alfred Lambremont Webre, where I was his guest, I was asked to give my thoughts on ascension. Is it happening? Can it happen? And if so, what are the elements that might suggest such a process is underway? Moreover, what can people do to ascend?

Though this talk with Webre took place several years ago – what feels like eons prior to this current pandemic crisis and all of its ascension threatening permutations, it was still an important question to ask at the time. But now we’d better think long and hard (and creatively) about what it all means and how to go about ascending out of the current mess we’re in.

Interestingly, many people (particularly in the last 2 or so years) have been reporting spontaneous spiritual awakenings or what consciousness researcher Dr. Robert Davis refers to as peak experiences.

Though there seems to be an uptick in such accounts recently, there have long been many individual accounts told of those having a variety of peak experiences, including myself back in 2005 and it was on Alfred’s show that I finally decided to come “out of the closet” to describe a very intimate and profound encounter that happened to me.

Interestingly, I truly sense that my 2005 “awakening” and what I recall of it was clearly preparing me for what would inevitably be our collective lot in life some sixteen years later.

The fact that many of these preternatural spiritual “aha moments” are happening more now may be an indicator that the inner ascension process has been automatically triggered due in part to our higher consciousness kicking into “high gear” in the face of what’s going on in the world right now.

But as this process begins to present itself to more humans every day, what additional creation tools can we use to expedite our own individual and collective ascension?

Author and alternative researcher Jon Rappoport has a very interesting and by some accounts, unique perspective on the idea of ascension, or evolution as some might call it. And it’s about imagination. Here’s what he had to say…

The great platform for the human race is imagination. And I believe that when we understand all this better, we will see with our own eyes and minds that what has been called through the ages, enlightenment, salvation, ascension, cosmic consciousness, self-realization, bliss, unconditional love, universal compassion are all attempts to describe what happens when the imagination becomes prime and goes far beyond the present barriers we assume are its boundaries.

Jon and I spoke at some length about this idea when I interviewed him on my own show, speaking within the context of how the “present barriers” are placed there by what we both agreed were the “goo-makers” – bad artists as he put it, who have created a limited picture of our present reality, with the expectation that we mustn’t go out of its boundaries. And as it so happens right now, many people are complying to live within these narrow parameters, hence the threat of forthcoming tyranny!

Learn more about what it takes to ascend during these chaotic times while grounding yourself in this new energetic frequency in a workshop presented by consciousness researcher Cynthia Sue Larson – Find out more HERE.

Like many words that are used to describe a given thing, or worse yet connote the meaning or efficacy of an idea or process, imagination is one of those words that conjures a very child-like and therefore frivolous and unimportant activity.

I like Jon, beg to differ. Instead, imagination to me is perhaps the key to unlocking a door to endless creativity, freedom, boundless opportunity and yes, ultimate “ascension,” thereby erasing any illusive barriers that so-many have abided by for so long.

Maybe this important time for which we all find ourselves is a prime opportunity to finally explore that powerful aspect of the human species called i-magi-nation! For as the entity Bashar channeled by Darryl Anka has famously said, “I-Magi-Nation means We are a Nation of Magicians!

It’s time to find the magic in the madness. And with imagination, we sure can!

Get more in-depth with the powerful use of imagination: Logic, Imagination, and the Re-Entry of the Whole Human.

Relevant Links from this episode:

Jon Rappoport – Reality Constructs and the Dynamics of the Matrix

The Secret Behind Secret Societies by Jon Rappoport

Multi-Dimensional Experiences, The Coming Shift, and Separation of Densities with Alexis Brooks and Alfred Lambremont Webre

Alexis Brooks is the editor-in-chief of Higher Journeys, an award-winning talk show host, #1 best-selling author, and international speaker covering metaphysics, spirituality and personal transformation. Her work explores consciousness, human potential, and the deeper characteristics of reality from a transcendental perspective and her approach to these subjects have been described by many as “clear and easy to understand” in covering an otherwise complex and esoteric subject matter. Alexis' mantra: If you dare explore the mystery, Universe will more than meet you half way!
«Previous Post
Planetary Bifurcation, Frequency Acceleration & How To INSTANTLY Unblock Your Flow with Penney Peirce»Next Post
Cynthia Sue Larson on Repeating Numbers, Time “Blurs” & The REAL Ascension Phenomenon