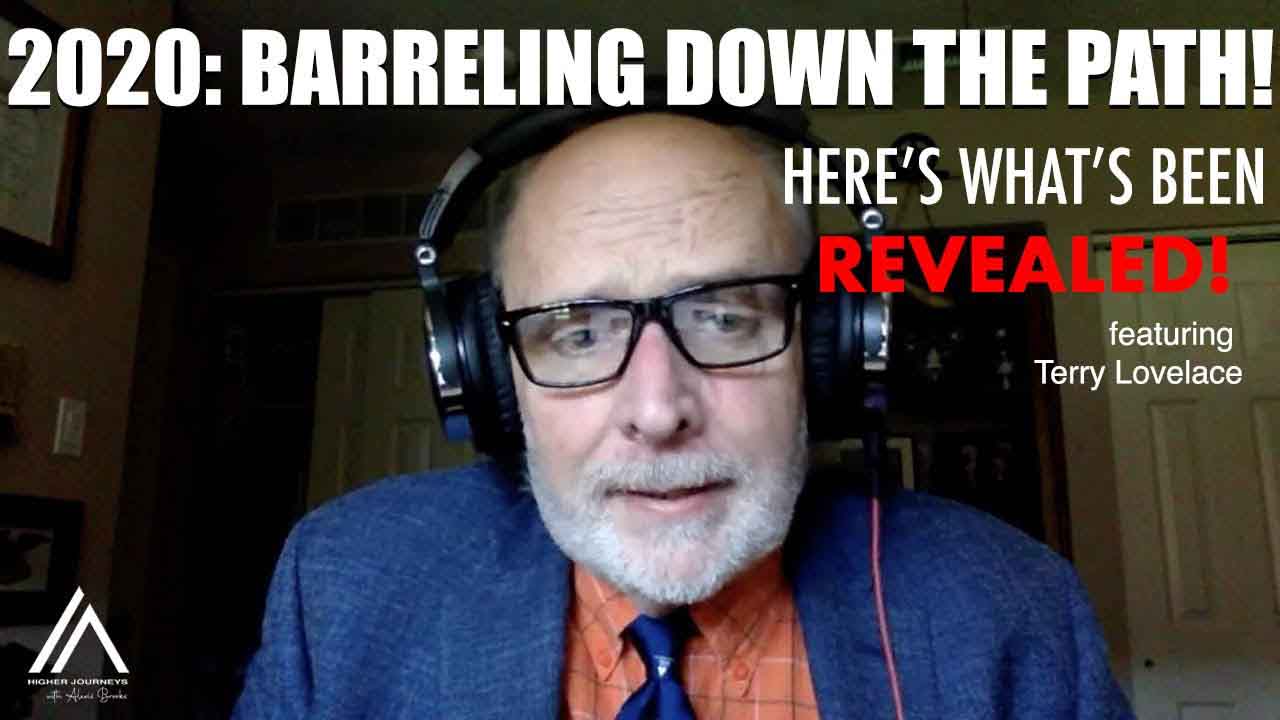 “I don’t want to frighten anyone, I just want you to know what I’m getting,” says experiencer Terry Lovelace

Many astrologers, numerologists, and other future forecasters were keen to give their 2020 predictions late last year in 2019. Some, including Higher Journeys numerologist Sharon Millstein hit the nail on the head back in December when she warned that 2020 would be rocky, to say the least.

But some – maybe you’re one of them – are saying that with less than three months to go until 2021, there will be many more surprises and unfortunately, these events will cause unprecedented upheaval here in the United States and around the world.

Terry Lovelace is one such person. Lovelace, an attorney and former assistant attorney general, who also happens to be a long time experiencer of contact with extraterrestrials or “non-human intelligence” received a very mysterious and important visit from a being he calls “Betty” in late 2019 about what would be coming up in 2020 (and beyond). And what “she” had to say shook Terry to his core – so-much-so that he felt the need to stock up on essentials, dump a bunch of stocks and “stock up” on other essentials and brace for a MASSIVE shift in reality!

This conversation, our third with the author of Incident at Devil’s Den, will take you down a rabbit hole of reality that all of us are (or soon will) find ourselves in, as we buckle up for the next phase of this “new normal!”

Though Terry Lovelace did not intend to frighten anybody during this discourse, clearly his words (and his thoughts) were sobering…

Here are some of key points and questions in this discussion…

► Will there soon be massive civil unrest in this (U.S.) country?

► Will the soon-to-be election NOT go off as planned?

► Will there be a reason for ALL of us to reassess our lives, our plans and our understanding of reality at-large?

► AND, WILL there finally be #disclosure on a large scale; so large that the UN might be involved?

► What’s up with incidents of the paranormal: poltergeist activity, synchronicity and other “weirdness” these last few months and WHY are so many people experiencing them?

► And what’s up with the increased reports of “Ear Buzzing” 👂 – Terry has it too!! These are just some of the subjects Terry “briefed” us on in this episode which you DEFINITELY will want to listen through to the end!!

PLUS… Don’t miss our OFF THE RECORD After Show “The Private Journey” with Terry Lovelace exclusively for Patreon members!

GET the explosive and best-selling memoir by Terry Lovelace 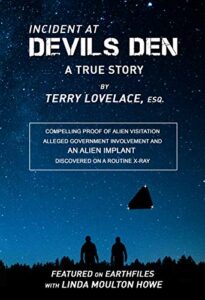 Alexis Brooks is the editor-in-chief of Higher Journeys, an award-winning talk show host, #1 best-selling author, and international speaker covering metaphysics, spirituality and personal transformation. Her work explores consciousness, human potential, and the deeper characteristics of reality from a transcendental perspective and her approach to these subjects have been described by many as “clear and easy to understand” in covering an otherwise complex and esoteric subject matter. Alexis' mantra: If you dare explore the mystery, Universe will more than meet you half way!
«Previous Post
Ancient Aliens Michael JS Carter on ET Contact, The Pandemic and the Nature of Life in “These Times”»Next Post
Time Travel? Yes – I Met My FUTURE SELF!