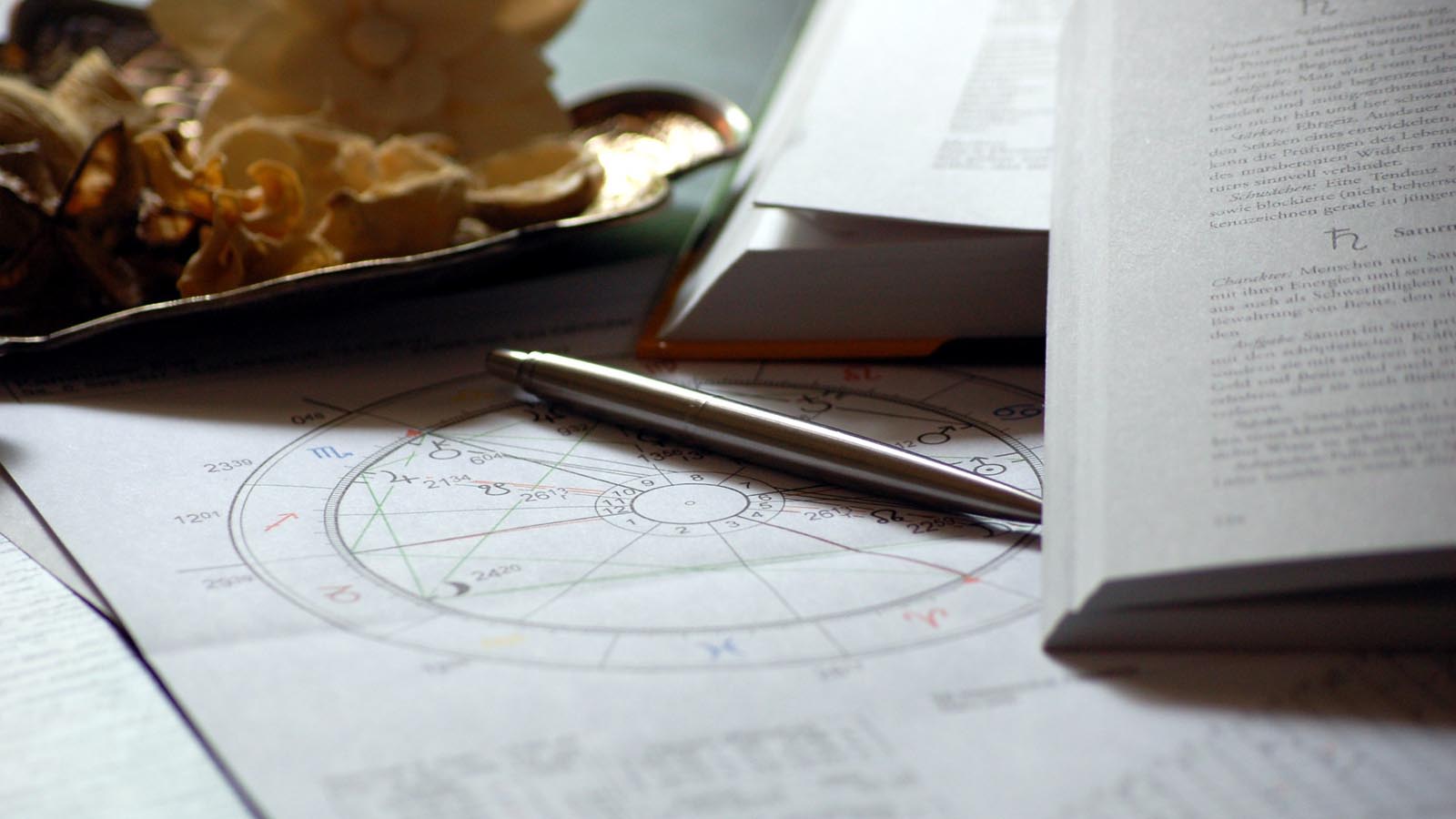 What can we glean from the astrology about our current and future days?

The world is finding itself right smack in the middle of a sustained storm the likes of which we’ve never experienced before. And apparently the astrology spells it all out for us!

Like periods of planetary retrograde, not the least of which is that “pesky” Mercury, they are the perfect opportunity to re-flect on experiences, words, and insights that may have a greater impact on our awareness then when first encountered.

Such is the case with this revelatory post by Higher Journeys senior contributor PMH Atwater.

As I’ve now reiterated perhaps a dozen times (probably more), “PMH nailed it,” when she guested on my show back in January of this year to discuss our inevitable trajectory that would be the year of BIG change!

But what can be gleaned from the perspective of now that PMH had to share back in January? What do we need to be prepared for and most importantly, how can we make the most of what she aptly calls “The Great Shift?”

My version of astrology is not necessarily like any other astrologer.  I base a lot of what I say on patterns – patterns I see in the ethers, feel in my gut, sense with my nose, and feel in my lower jaw (forget “psychic ability” – this is an example of synesthesia, one of the aftereffects of near-death states).  Remember four years ago when I said Trump would win and everyone else was saying, no, it’s Hillary?  Even the best astrologers I knew said it would be Hillary. Nope. The right pattern for her to win wasn’t there.  It was for Trump. Like it or not he was meant to win. For the coming Presidential election later this year, the only real voters may be fear and anger.  Don’t prejudge what this might mean, or the result.  Keep your mind open. What’s coming is far greater than any election.  I’ve talked about The Great Shifting before; now, that Shifting is getting personal.

January 12, 2020 – This is the “doorway” to what’s coming. It heralds an unprecedented new beginning for our country and the world. We felt this energy begin earlier in the year. Mainly involves Pluto/Saturn atop each other (conjunct) in Capricorn. The last time this happened was 500 years ago. January 12th also signals the “Pluto Return” our country will undergo between the years 2020 – 2024: Energy strongest in 2022/2023; Timing is based on our Nation’s birthday (think Constitution).

When I indicated “extremes” ahead of us I wasn’t kidding.

A “return” occurs when any given planet revisits the place it occupied at that person’s or nation’s “birth,” completing or exploding the fullness of the energy it contains.  People do not have Pluto Returns because the orb is too great, but a country can and ours will – during the very years of our next Presidential term in office!

When I indicated “extremes” ahead of us I wasn’t kidding. Pluto (death/transformation/revelation) exactly combines with Saturn (taxes/accountability/payment). There is no middle ground with Pluto’s energy; nothing missed thanks to the great taskmaster Saturn.

This means:  radical changes for radical times. Great highs; great lows.  What we think, say, and do will matter more than ever before.

This excerpt is from the original post titled: WHAT’S TO COME AND WHAT IS: AN ASTROLOGICAL “FORE” CAST that appeared in the January 2020 issue of PMH Atwater’s monthly e-zine.

If you enjoyed this post, we recommend you read Future Memory by PMH Atwater 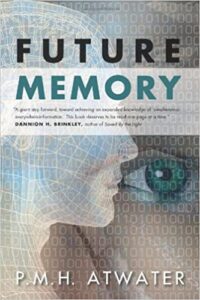 Why My Psychic Reading Was SPOT ON!

Planets in Retrograde – The Chaos and Calm AFTER the Storm

P. M. H. Atwater, L.H.D. is one of the original researchers in the field of near-death studies, having begun her work in 1978. She has written eighteen books on the subject – some of which have now been verified in clinical settings. Her, The Big Book of Near-Death Experiences, was featured in the online version of Newsweek Magazine. Near-Death Experiences: The Rest of The Story is her most complete and controversial book yet. She has won many awards, appeared on numerous TV shows, and spoken around the world – always inviting people to look past appearances for the truth that underlies what we think we know.
«Previous Post
The Ouija experiment – Conjuring “Phillip”»Next Post
The Virus, Memory, Mandela Effect Connection